This food is as good as gold (Golden Mean Restaurant) 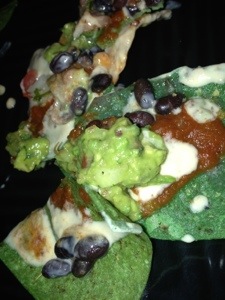 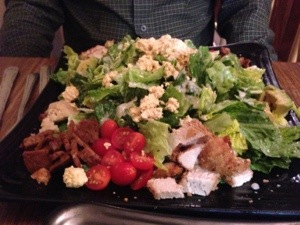 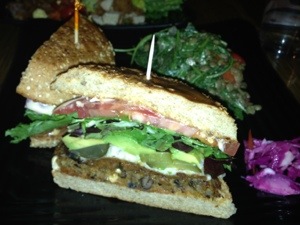 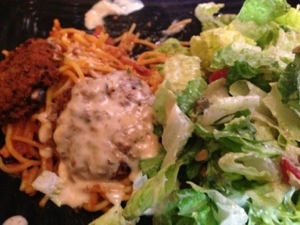 Golden Mean is so good it deserves a gold medal. I had, for an appetizer, nachos with beans, cheese, salsa and guacamole. Then I had spaghetti and meatballs served with salad. It may not seem like it but everything I ate was gluten free and vegan. My parents had a Cobb salad and a veggie burger. Again, totally vegan. A lot of people think vegan food doesn’t taste good but this proves that belief is not true. Check it out if you are in Santa Monica!