Life is the best…at Lyfe Kitchen 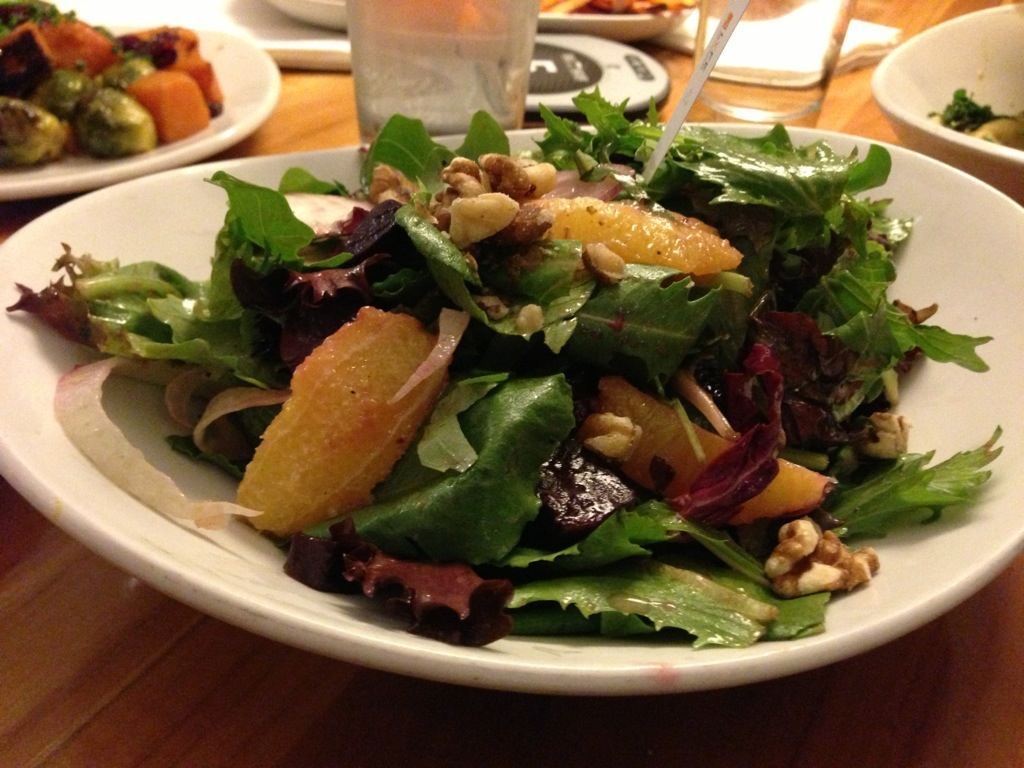 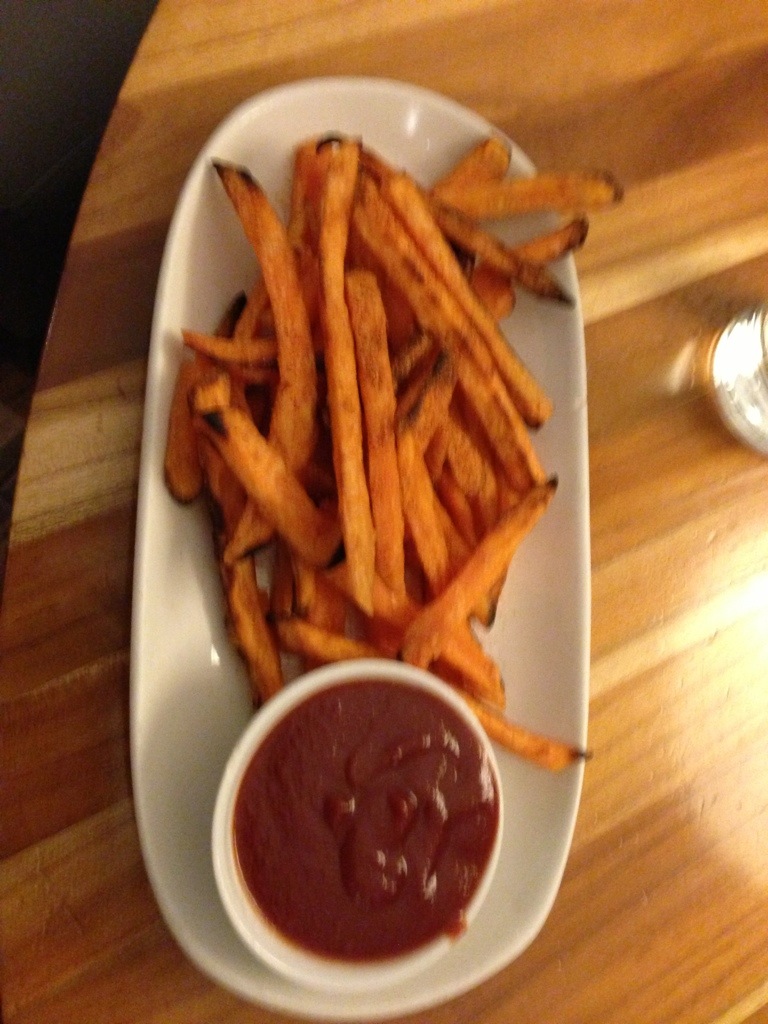 Lyfe Kitchen is one of the only places that I’ve had pizza without tomato sauce. What the pizza had on it was cilantro, onions and mushrooms and the crust and something that tasted like grapefruit! The atmosphere was pretty good also because right in the middle of the restaurant was an herb garden which is unusual. Our table was pretty far back in the corner so I didn’t really like our table that much because I like to be in the middle of the restaurant. The service I thought was pretty good because we ordered an appetizer of fries and my brother wanted to have some but my dad ate all of them. So when we ordered a new one the waitress was really nice to get us a new one and bring it quickly.

To wrap it up (I don’t really mean I ate a “wrap”) I mean to get the post finished – out of 1-5 stars I would give Lyfe Kitchen a 4 star rating. And the restaurant is not just in Palo Alto but in other locations around the nation. 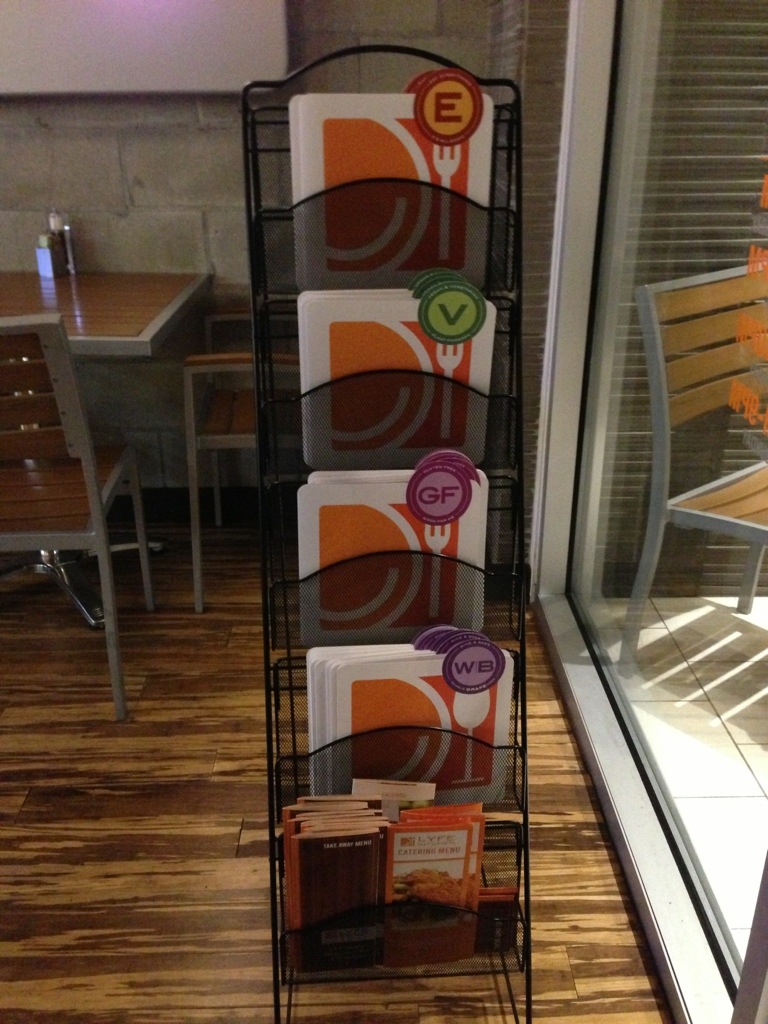