Uh oh. This is what happens when you eat too much. 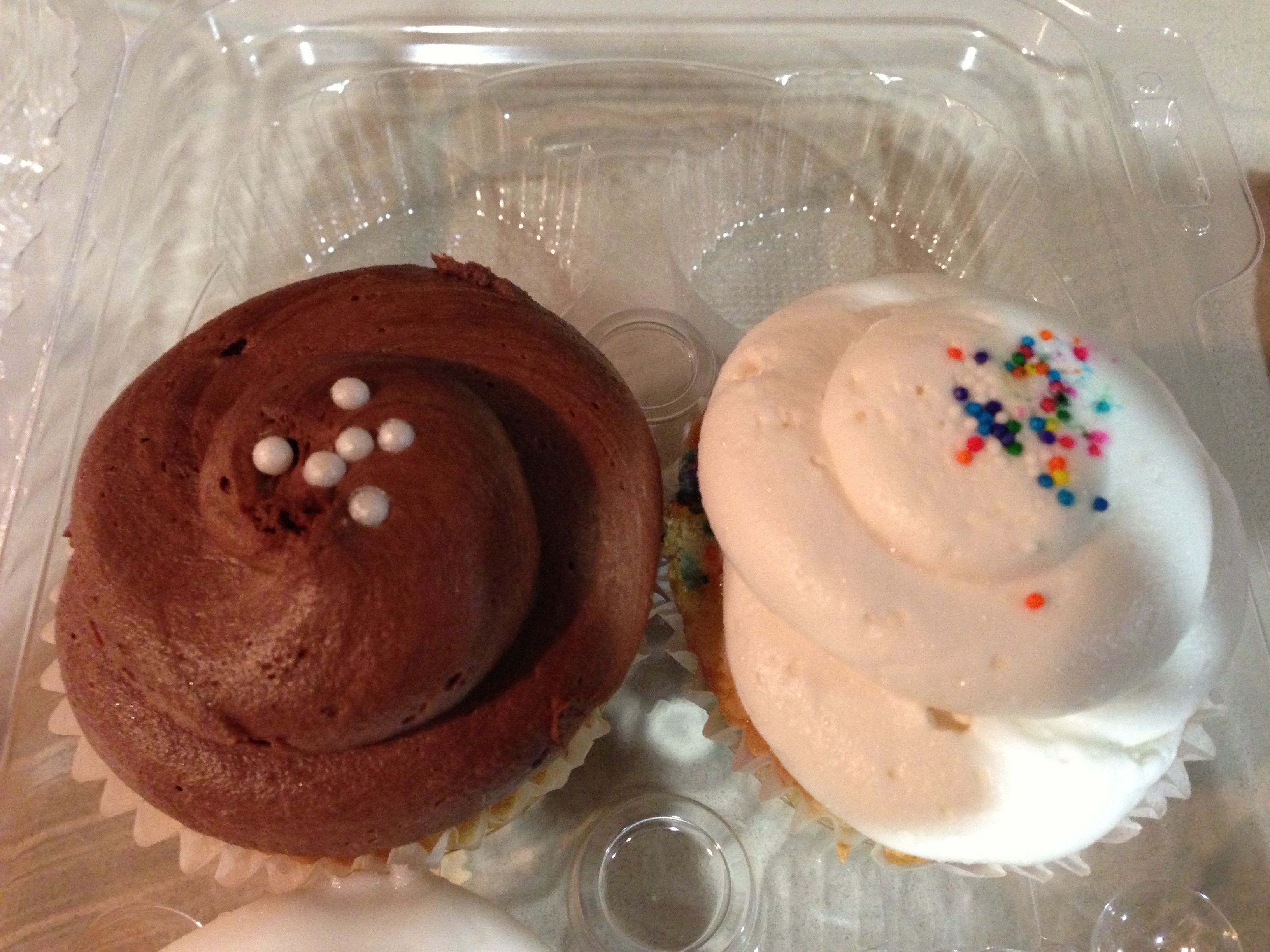 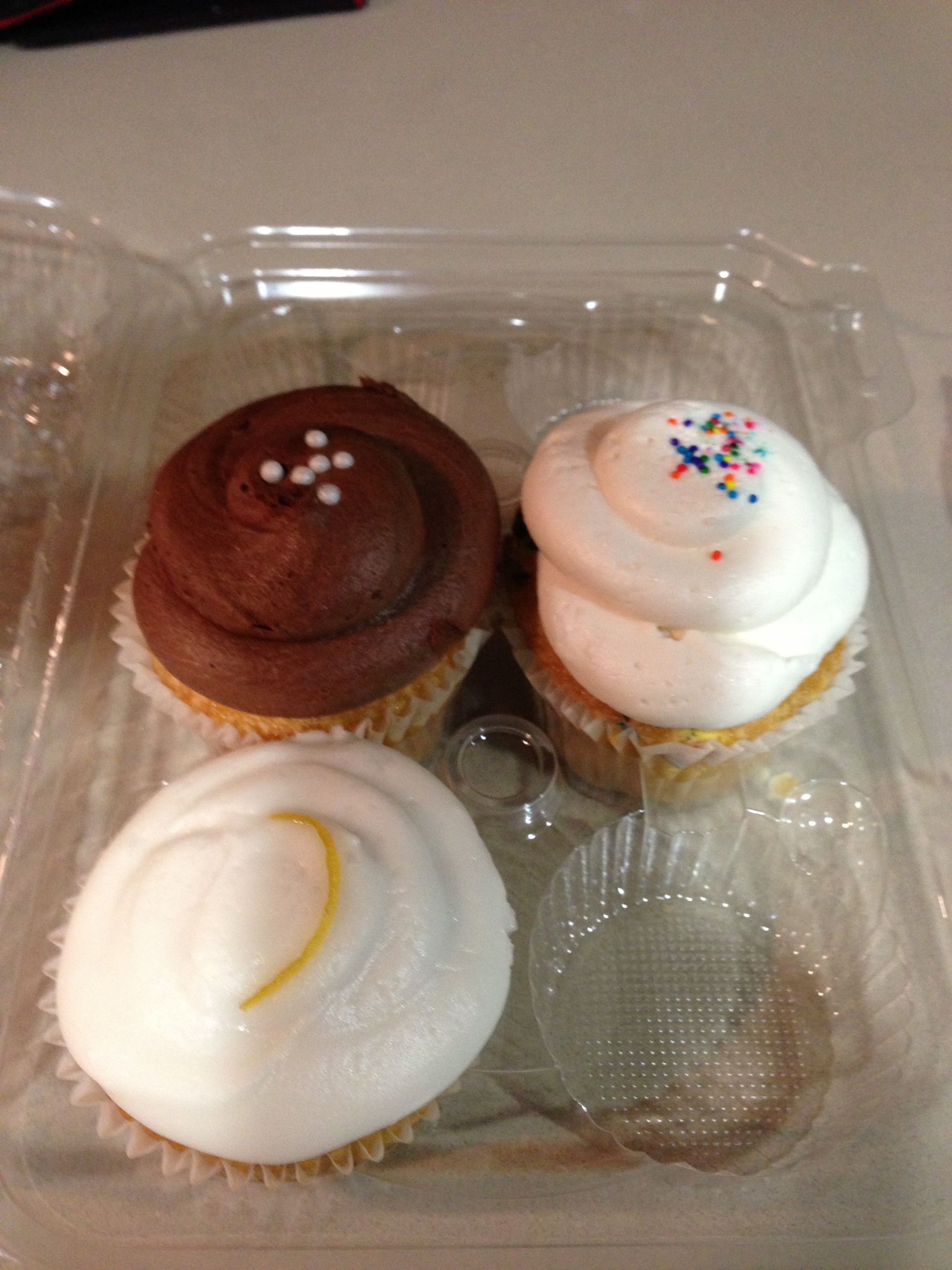 On Sunday my mom had a party because her team from work came over to celebrate a project they worked on about climate change. The people that work at her office brought cupcakes for dessert and for her birthday. We ate our main course and then had the cupcakes. This is the first time in a while that I threw up after a dessert. Who knows? Maybe I just ate too much. I think I did. I had salads and kelp noodles in cashew cream sauce which I will review another time but for now let’s focus on the cupcakes. So, how were the cupcakes? They were pretty good. They were so huge that me and my brother had to split them in half. There were a lot of choices but me and my brother chose a vanilla cupcake with frosting and sprinkles on top. It looked as if it was snow on top of a mountain. But it tasted different. These came from a place called Rising Hearts Bakery which used to be called the Sensitive Baker. We don’t go there as often as we used to because it is in Culver City but you can get all sorts of other desserts there like cakes and brownies, cookies and muffins. This is turning into a yummy post. Don’t hesitate to try these even though I said something about throwing up because it was probably just because I ate too much.