I would like to thank one of my readers, Michelle Guerrie, for giving me this idea for a blog post. Today, I did a taste test of different kinds of vegan milks. There was almond, rice, flax and coconut milk. 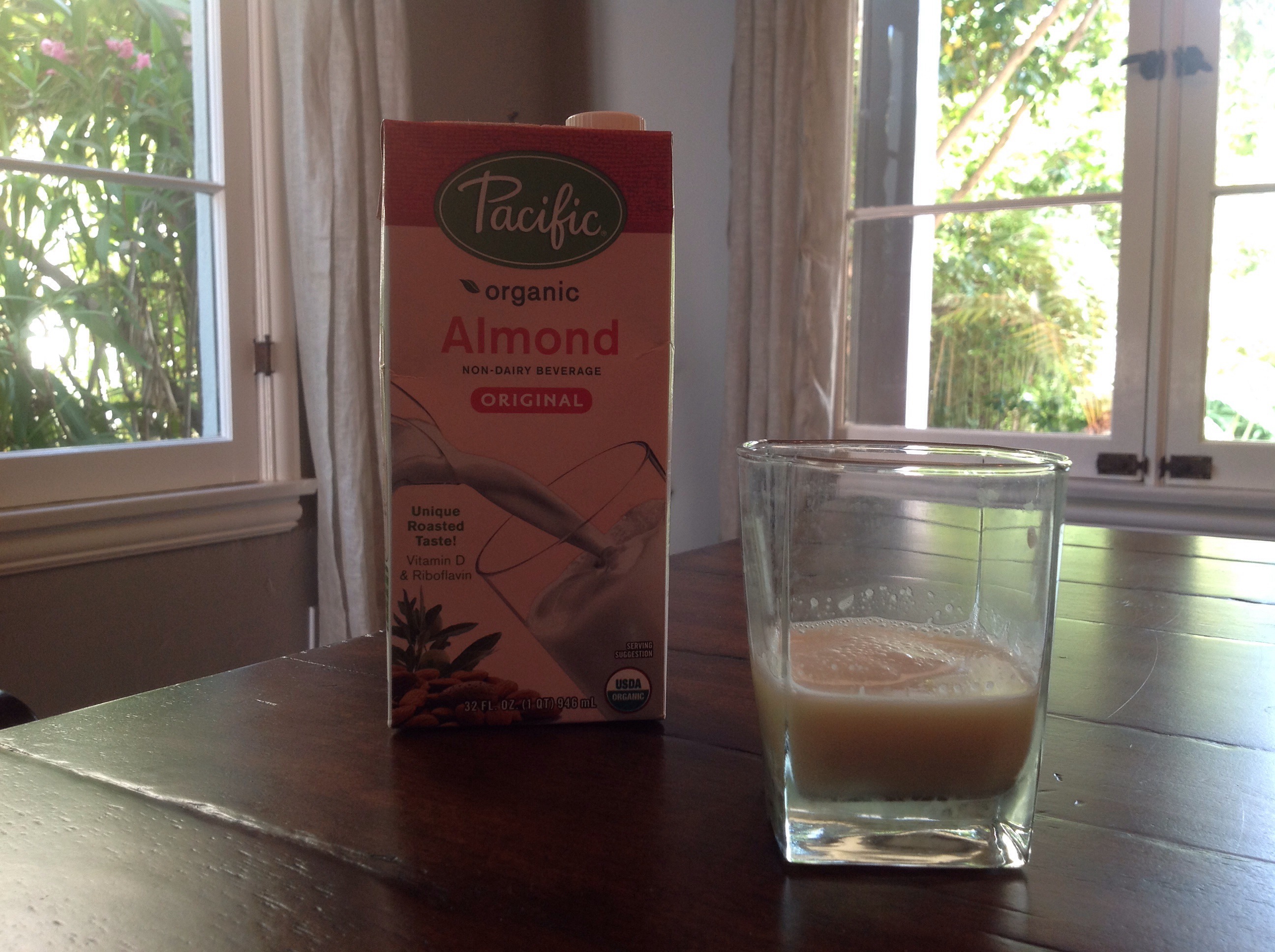 The almond milk, as expected, tastes a lot like almond and tasted very healthy. I usually use it in cereal, oatmeal and sometimes pancakes. The brand I tried today was Pacific Organic. 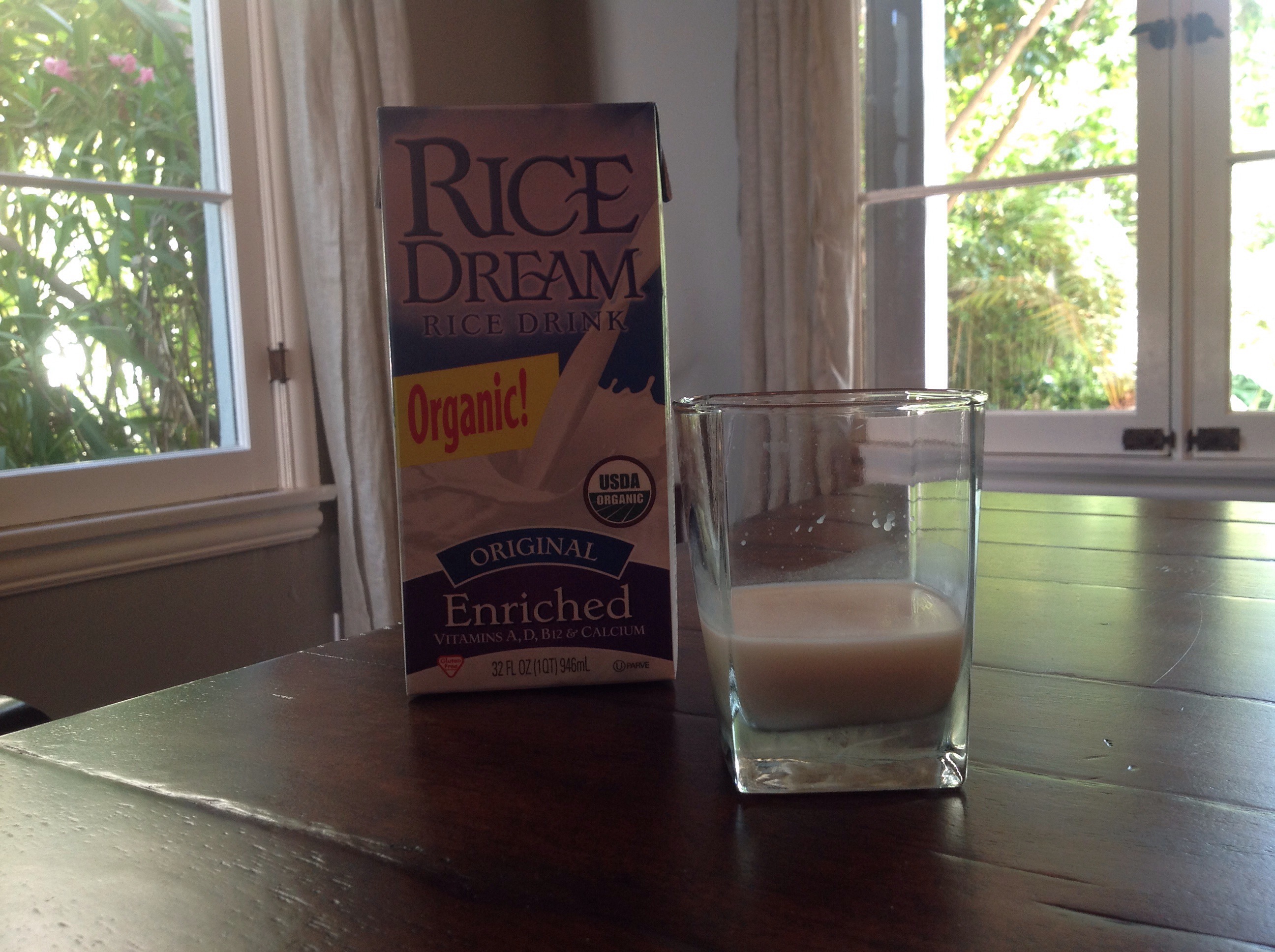 The rice milk was very sweet and would probably also taste good on cereal. It was very filling. The brand was Rice Dream Organic. 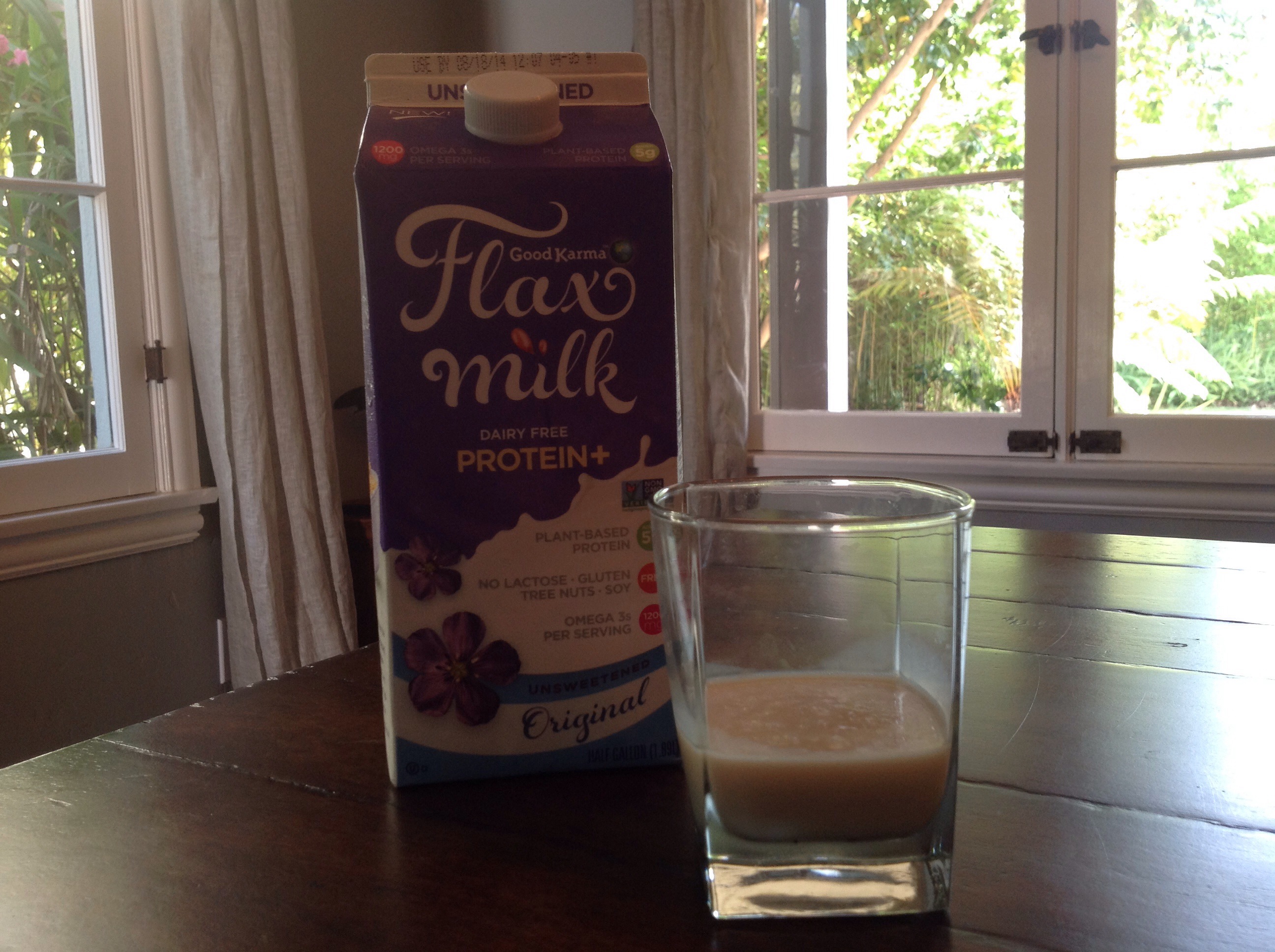 The flax milk was the most healthy tasting of all of them. It was yummy and very light tasting. The brand was Good Karma. This is a funny coincidence because I reviewed another restaurant called Karma! And also we had a good karma party in January! A good karma party is something that my mom made up for when you get a new house and it is the beginning of a new year you have a celebration. We had a good karma box and people wrote down their new hopes for the year and hope it comes true. We also had a bad karma box and people could put things they didn’t like and wanted to get rid of. We took all the bad karma and put them in a fire at the end of the party and burned them! 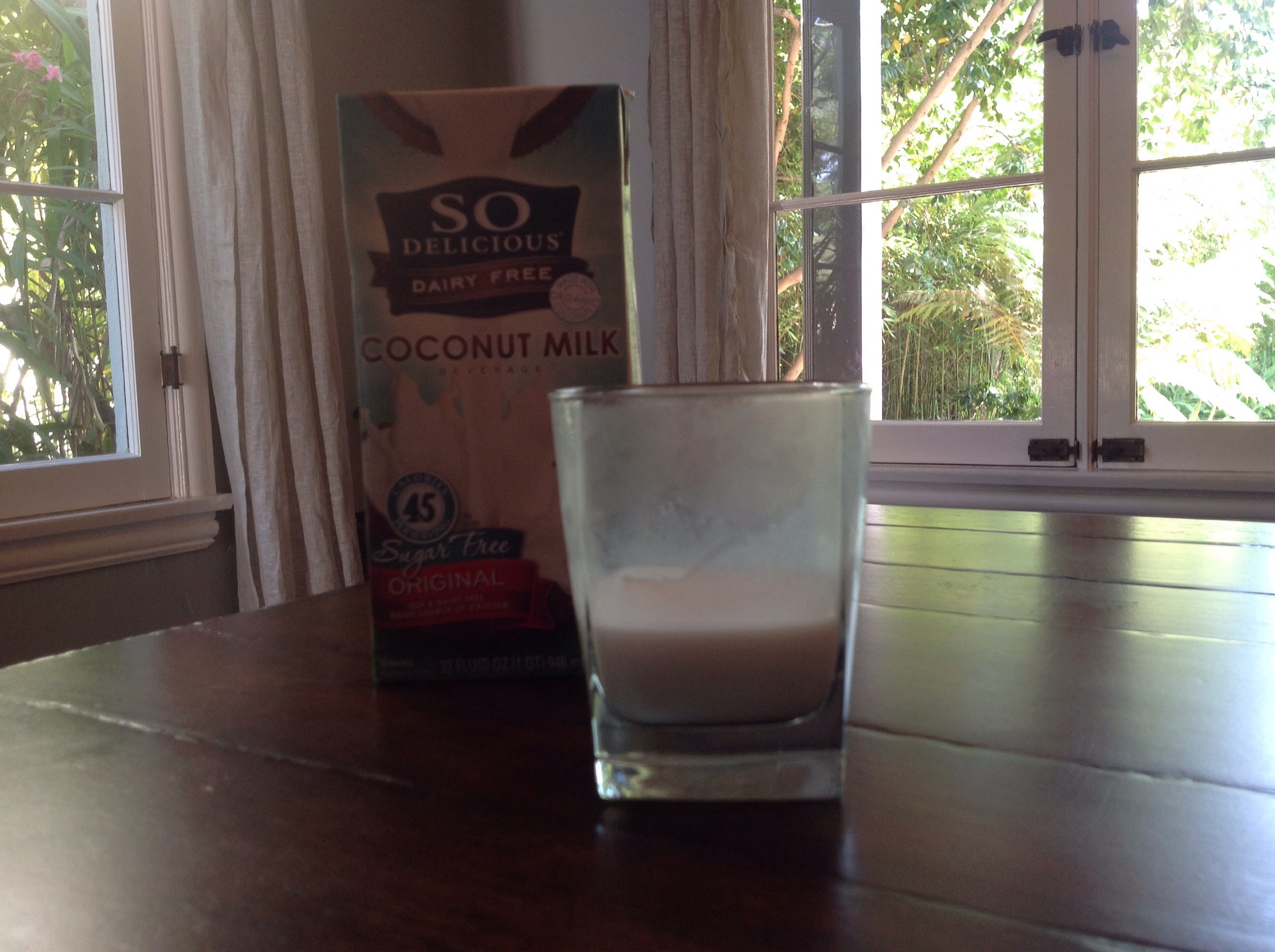 The coconut milk was So Delicious brand and it was very creamy and very filling. It tasted very sweet like the rice milk and a lot like coconut. It was the thickest of all the milks.

I noticed that the flax milk was the most healthy because it had the most protein and no sugar. Coming in second place was the almond milk which was healthy but it did have a surprising amount of sodium (which is salt) and a lot of sugar. Third is the coconut milk, it has more calories from fat but no sugar and high B12. Last is the rice milk which really was the least healthy. It had the most calories, the most sugar, little protein and high sodium.

I would buy the flax milk. But you might disagree. Which milk would you buy?