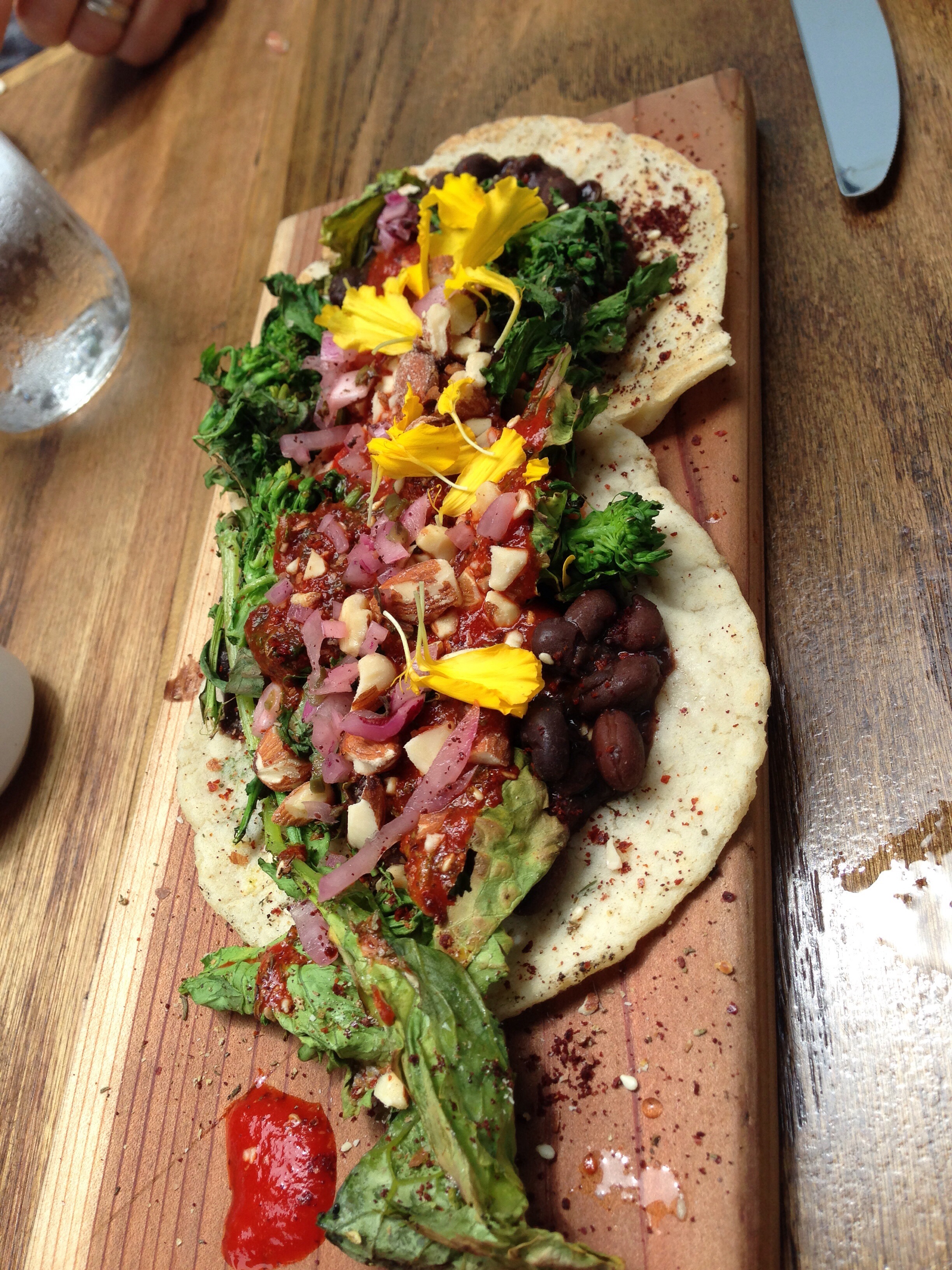 Earlier this week we decided to go to a new restaurant called Mesa Verde in Santa Barbara. Our whole family was excited about it because it was another plant based restaurant like a few others I’ve reviewed like Adama and Sage – both of which had really good food. Also, the reviews for this place were pretty good, but, as it turned out, when we got there the whole experience was very, very, very disappointing. 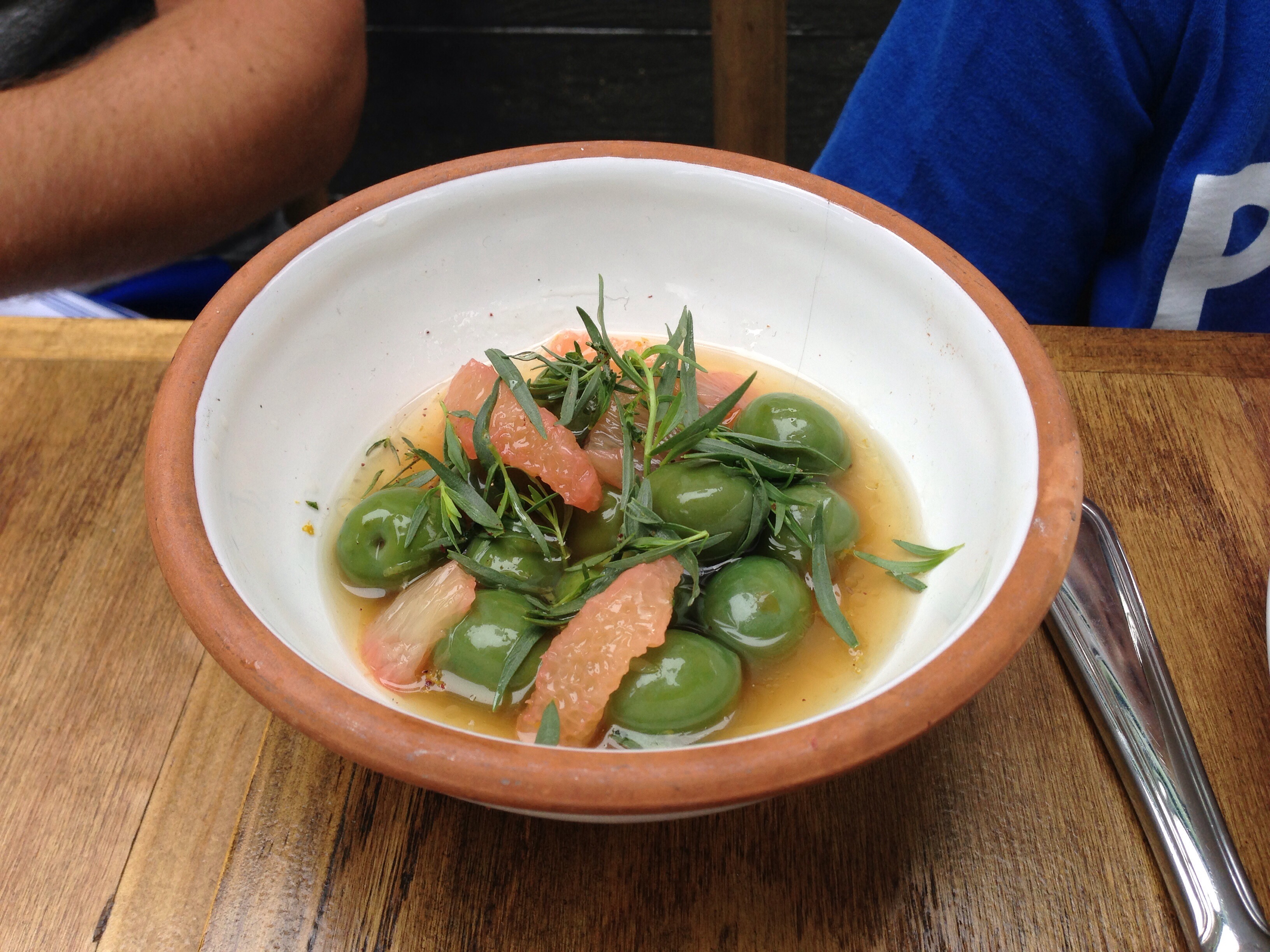 Mesa Verde advertised they had gluten free pizza crust. Nope. They were out. Then, we ordered some other items. Did they come at the same time like they should have? Nope. My grandparents had to wait at least 20 minutes after our food came. And then when we tasted the food I didn’t really like it. I had mushroom tacos and another kind of taco and unbelievably I didn’t like it even though it had all the things I like when I review Mexican restaurants. I will say that there were delicious carrots and delicious olives. But the olives had pits in them which I don’t like and even though these items were tasty it didn’t make much of a difference when the rest of the experience was bad. 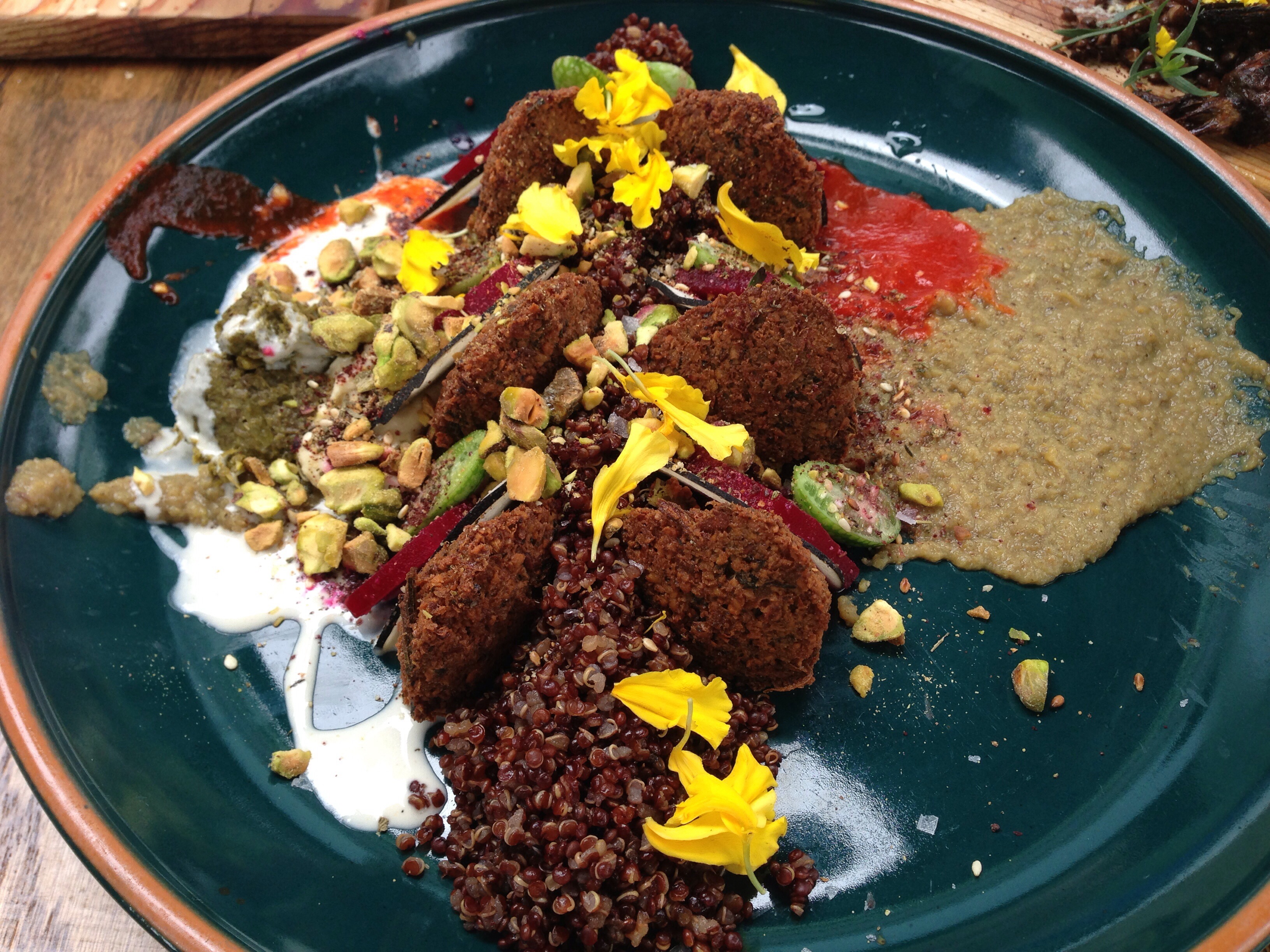 This reminds me of a basketball story worth sharing. Greg Oden was the number one pick in the NBA draft about a decade ago. Everyone wanted him. They would pay him so much money to play for their teams even for one season! There was a lot of commotion and excitement about him. Then he turned out to be a big bust. Like Mesa Verde.