Greek food is awesome! Greek food is from Greece, of course, which at first I didn’t remember. Olives and hummus are both Greek foods that I like and eat regularly. We talked about this when I went to Z Garden in Santa Monica near the third street promenade. 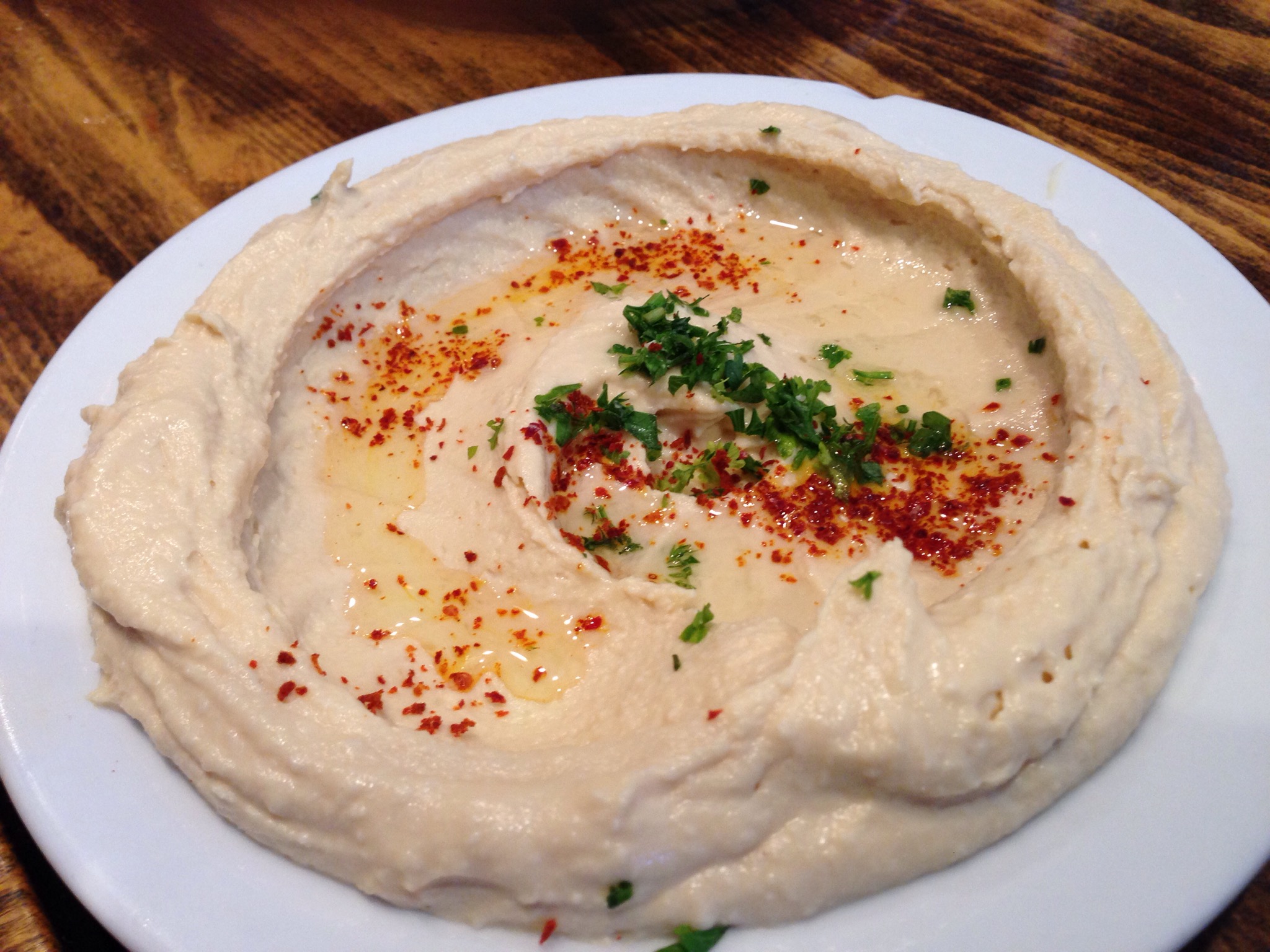 When the waiter came over to our table we asked about the gluten free choices and the man said “everything has gluten in it except for the salads.” My mom said “That can’t be true. Hummus doesn’t have gluten in it.” My mom started asking him all sorts of questions. He couldn’t really answer because he clearly didn’t know anything about gluten. My mom asked to speak with someone else. The manager came over and she was a lot better than that man about the gluten free stuff. For example, every dish came with pita bread. We switched it out for olives. And that was a good thing because I really like olives.

This place wound up being incredible. We ordered vegetable kebabs, fava beans, falafels, and stuffed grape leaves. We also ordered something called Mujadarah which is a dish with rice and lentils and caramelized onions. 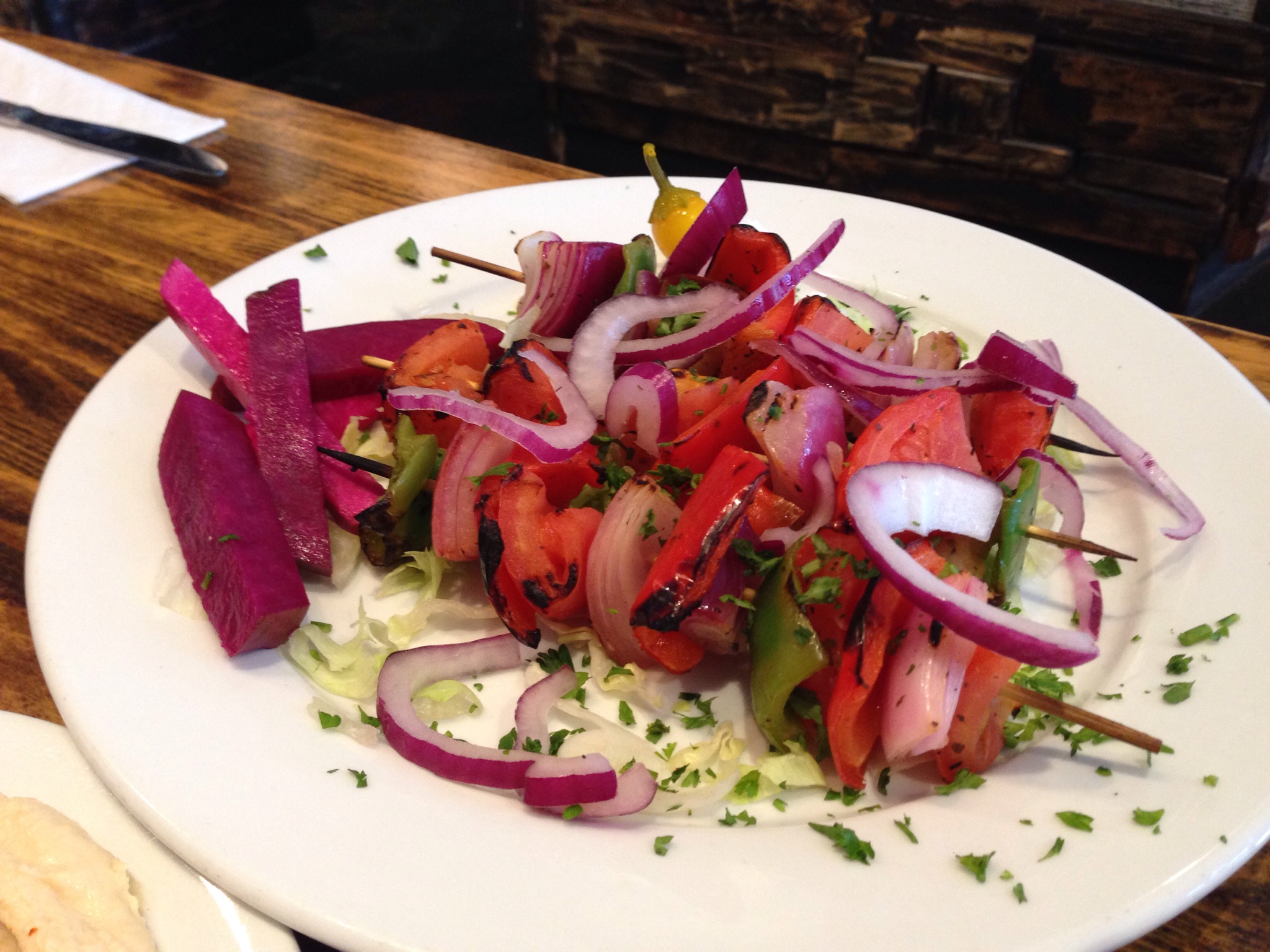 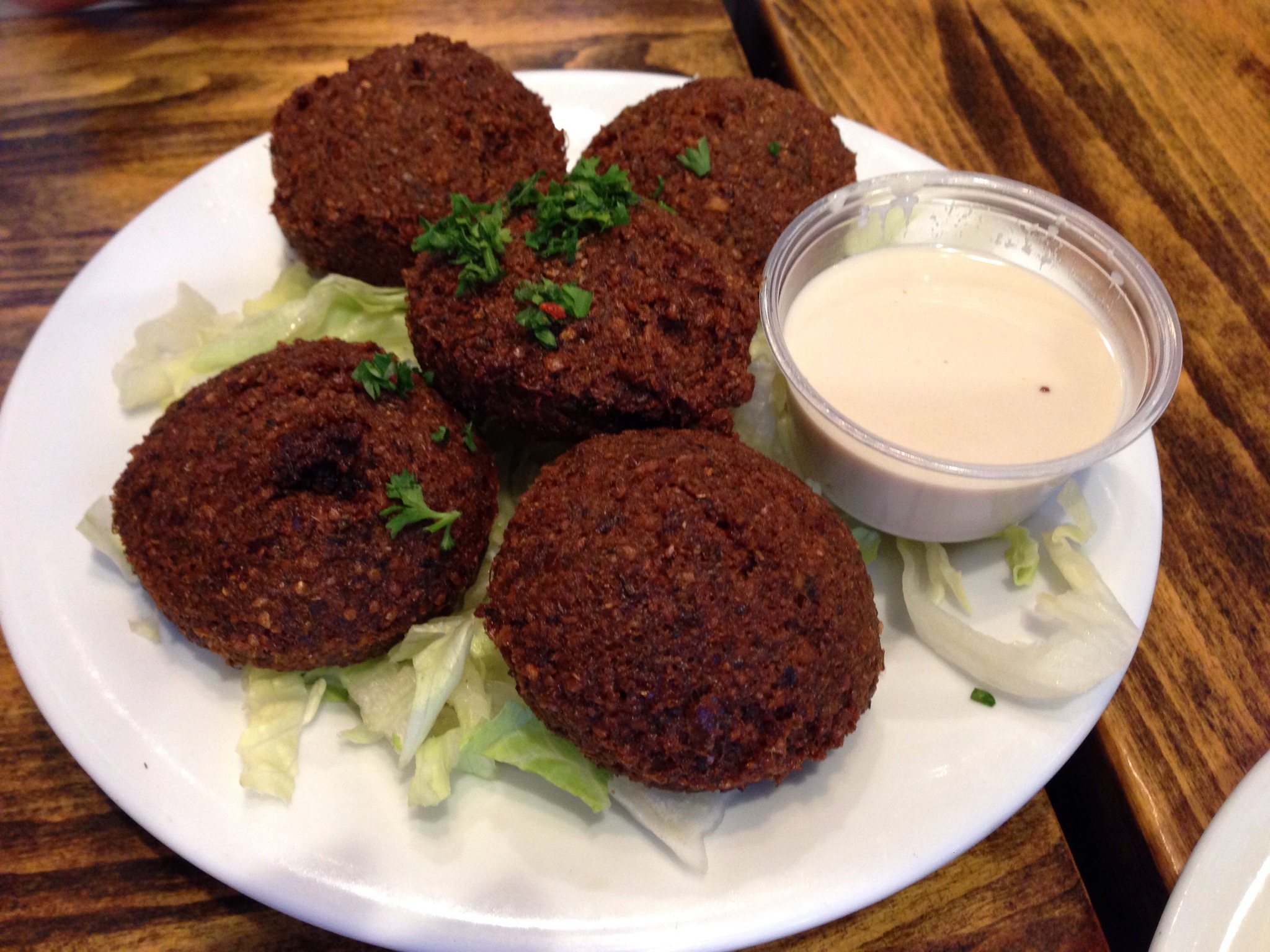 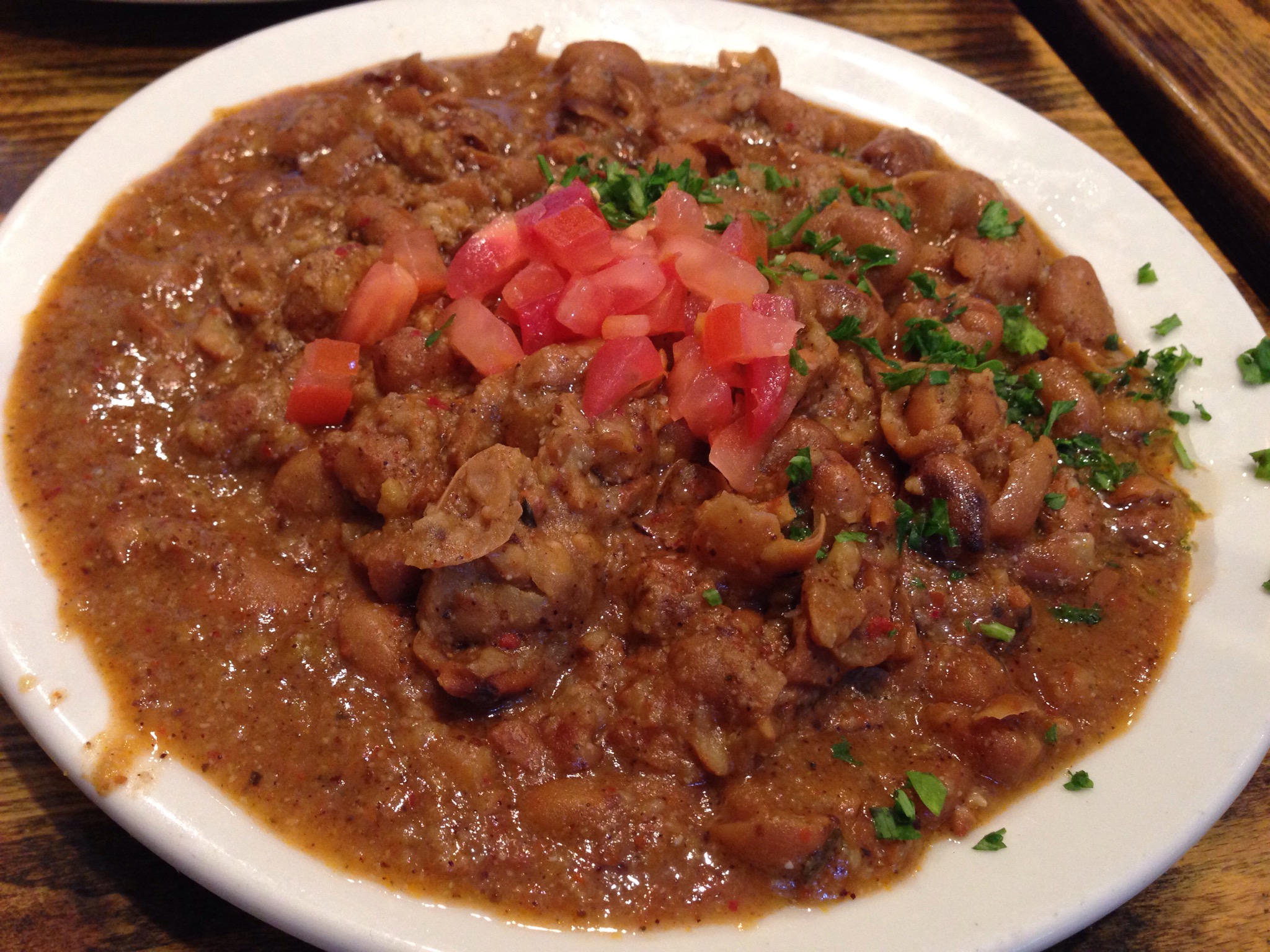 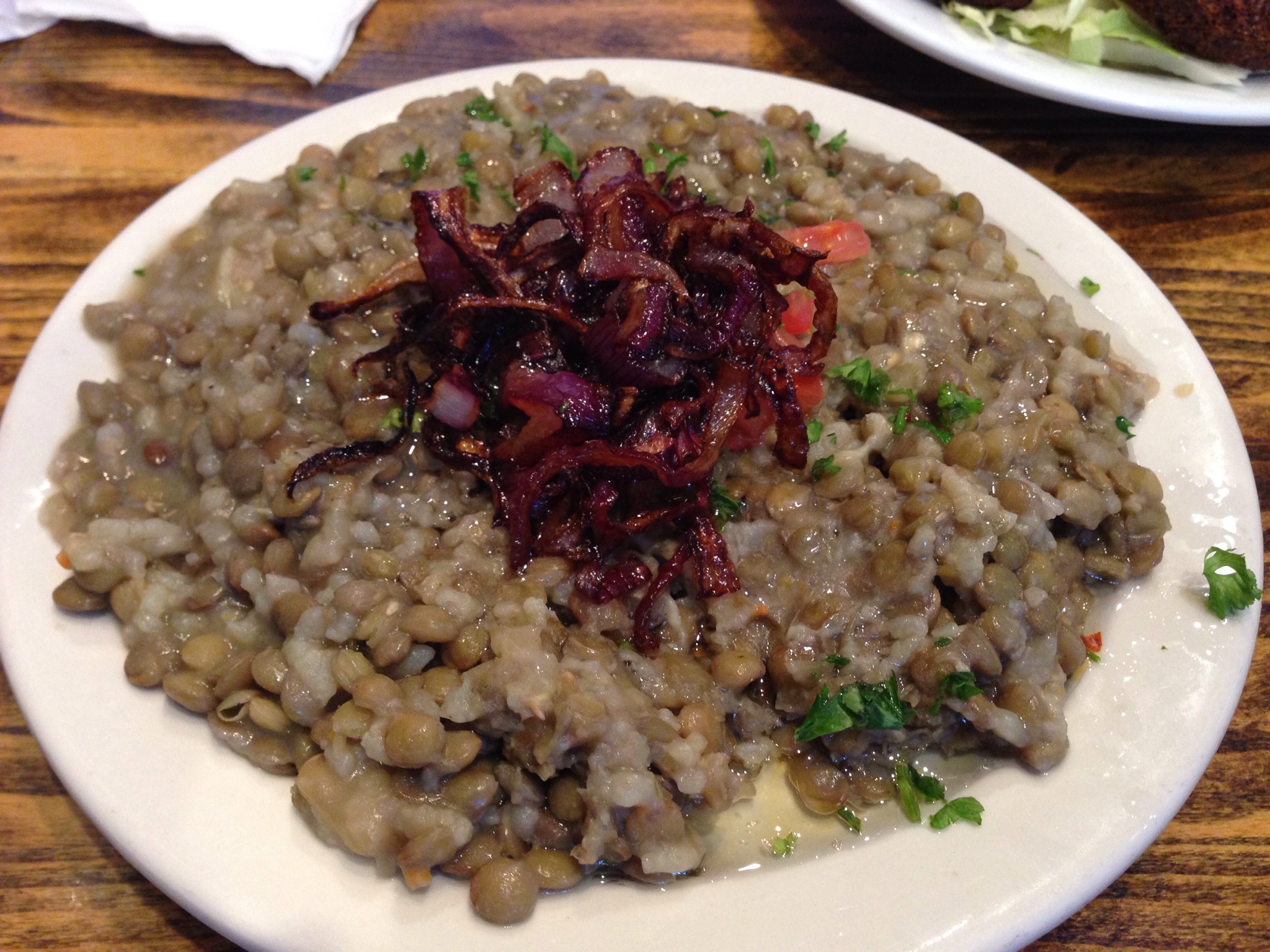 Last year, in school, I learned about Greek food in something called “clubs.” I was in geography club and we tried a lot of Greek food. Me and my friend Aidan kept pleading for more and more olives. Can you tell that I like olives? Probably yes!

At the restaurant we also talked about making Greek Quinoa. My mom has been making all these quinoa dishes as part of a game we are doing called “Quinoa from around the world.” First she made Spanish Quinoa with black beans and corn in it. Then she made Indian Curry Quinoa with peas and cumin and cinnamon and some other spices. For Greek Quinoa we were thinking about lentils, olives and parsley. Yum!