More than Waffles is a restaurant in Encino that we decided to try because we were looking for a new restaurant that had gluten free pancakes because I really wanted pancakes this morning. And so we decided to give this place a try.

Their pancakes are made with vanilla and cinnamon which sounded good but turned out to be a big bust. The pancakes were way too dry and didn’t have much flavor. Also, these pancakes cost $10 – for two! And they definitely weren’t worth it! 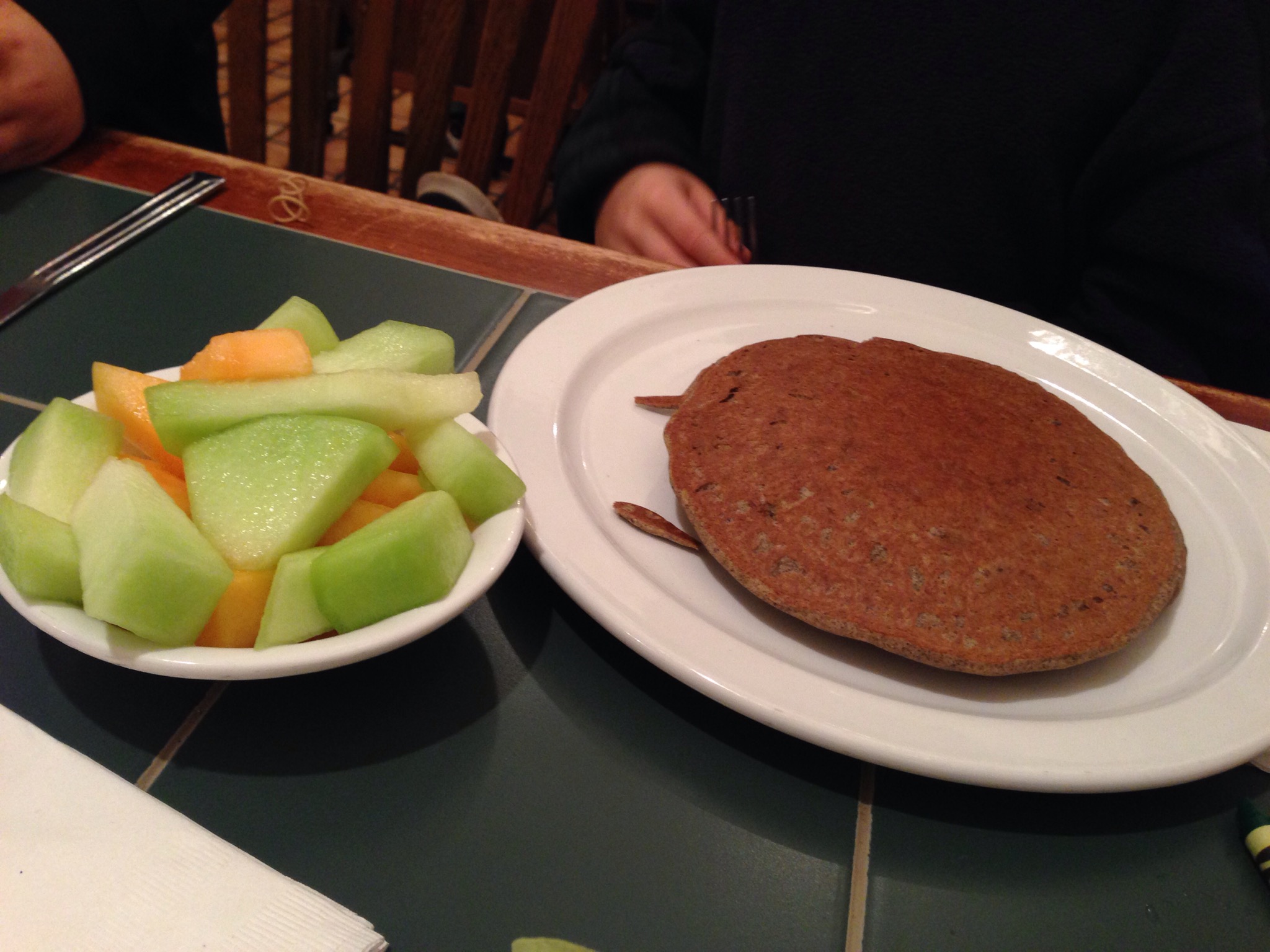 My brother ordered gluten free french toast. When we got to the restaurant they said it was made with milk but they said they could leave it out to make it dairy free. My dad also ordered this and he gave me some of his to try. It had a little bit more flavor than the pancakes but still pretty disappointing. 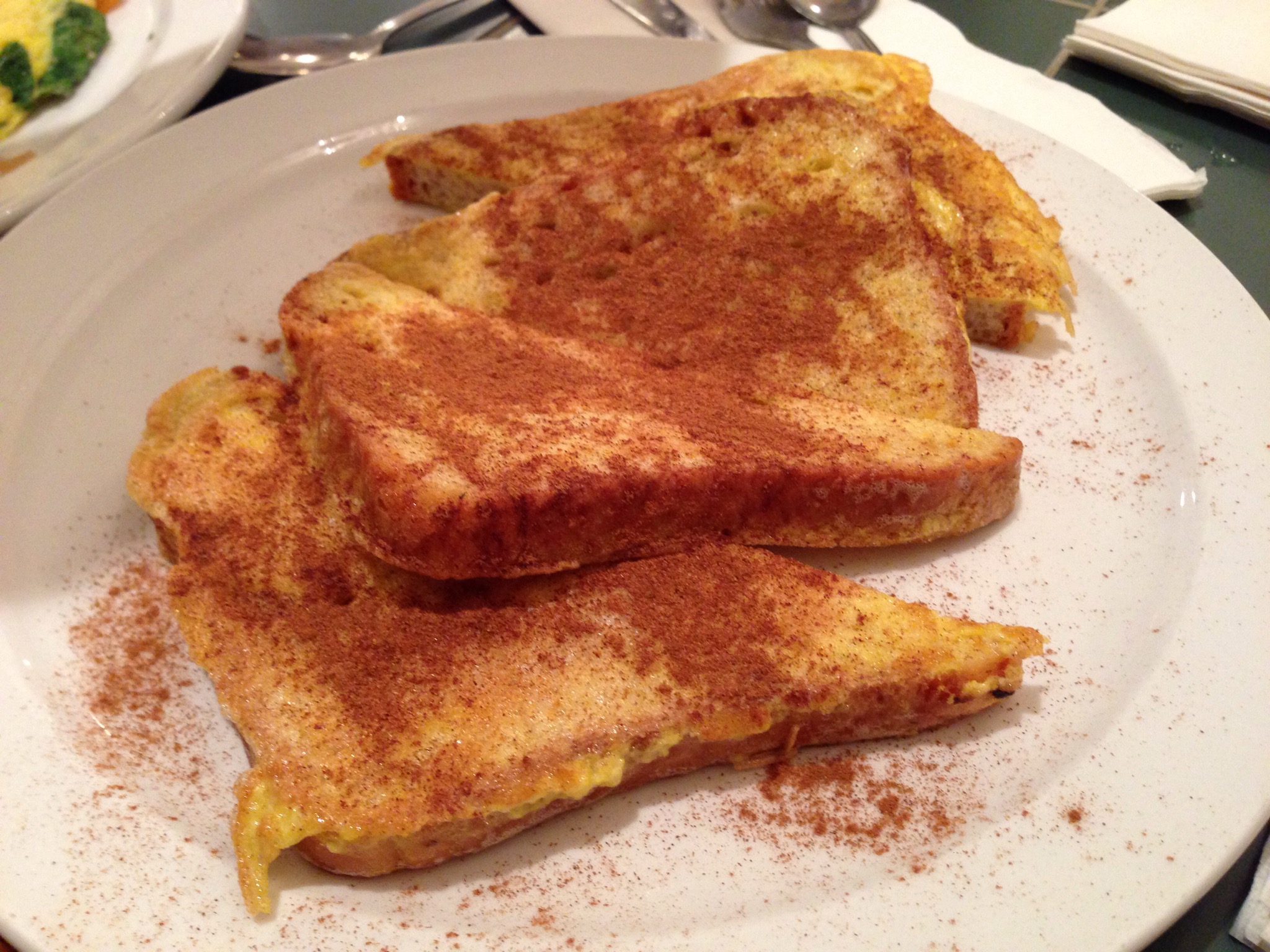 Before we went in to the restaurant we had to wait outside for 15-20 minutes to wait for a table. Also, it was really crowded and we were cold while we were waiting outside. I just can’t recommend that you go to More than Waffles. However, there was one good thing about driving out there. In the shopping center that this restaurant was in, they had a Michael’s store. Michael’s is an arts and crafts store that has beads, feathers and other art supplies. We needed to get a few things there so we decided to stop by. I needed to get something for a project for school. I needed to get yellow feathers and supplies for a beak for my role in a performance coming up. Can you guess who I am going to be? Big Bird! 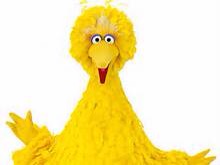 I hope after the play we celebrate at a good restaurant…maybe something Much Better than More than Waffles!