Crackers for Snackers… and available at Costco!

This past weekend I have been very sick. I was worried that I wouldn’t be able to go to my basketball game. My team has three wins, two ties, and two losses. We’re the third place team. But we didn’t make the championship. But we still get a trophy! We’re playing the fourth place team today, but they aren’t as good as us. I wasn’t feeling great so I didn’t want to try these crackers that we’re reviewing today. But I decided to anyway because I am feeling much better now.

The brand is Crunchmaster. It has five seeds in it: sesame, quinoa, flax, amaranth, and chia. You can buy this at Costco for cheaper than other places. I like that these are very crunchy crackers. They’re not fried, they’re oven baked. My mom says that’s better for you. The crackers were mmmmmmmmmmm in my tummy. 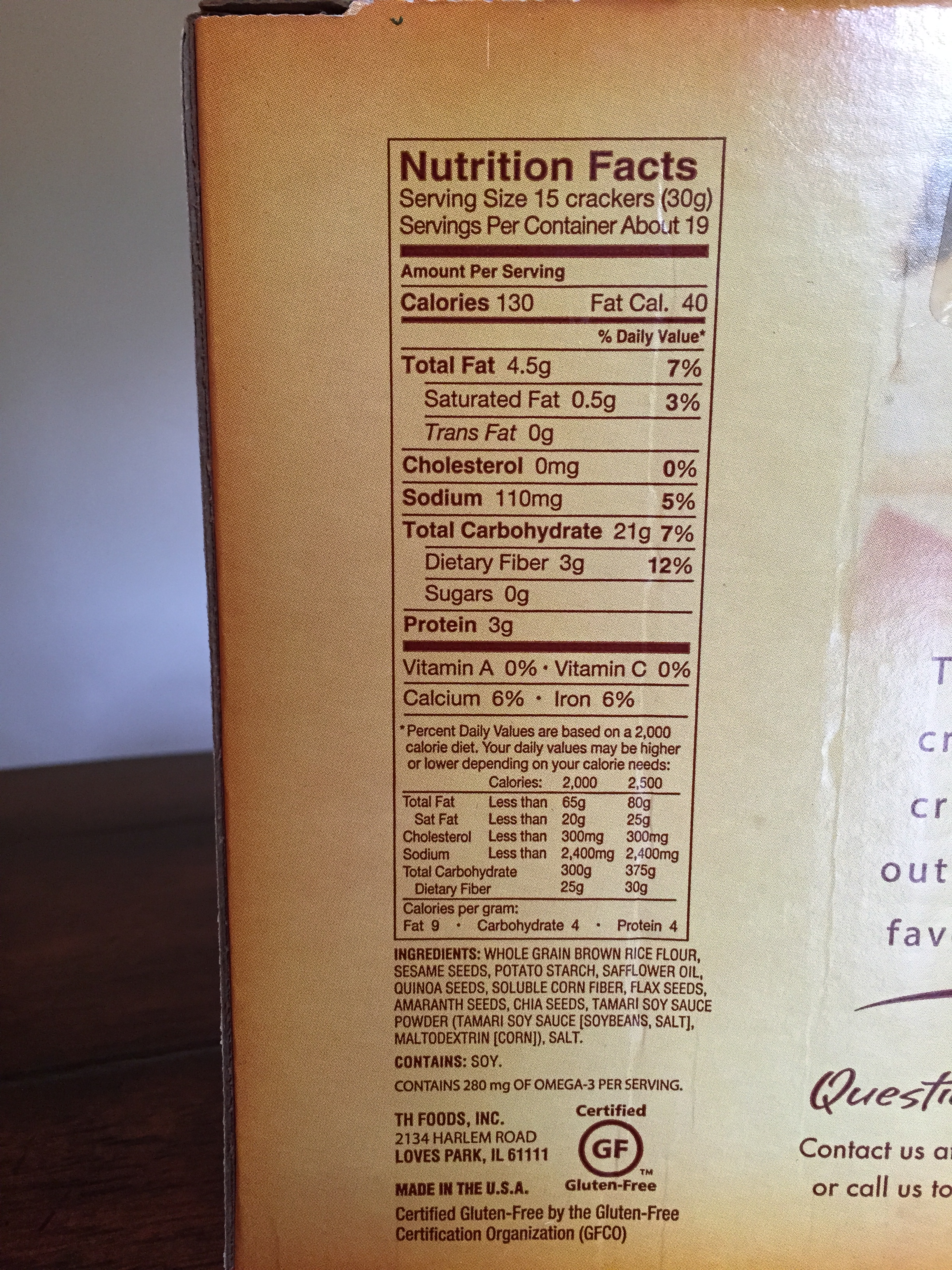 We put hummus, olives, and avocado on them. I liked the olives the best because I’m a HUGE olive fan. But I don’t go to their sports games. (Get it? I’m a fan!) 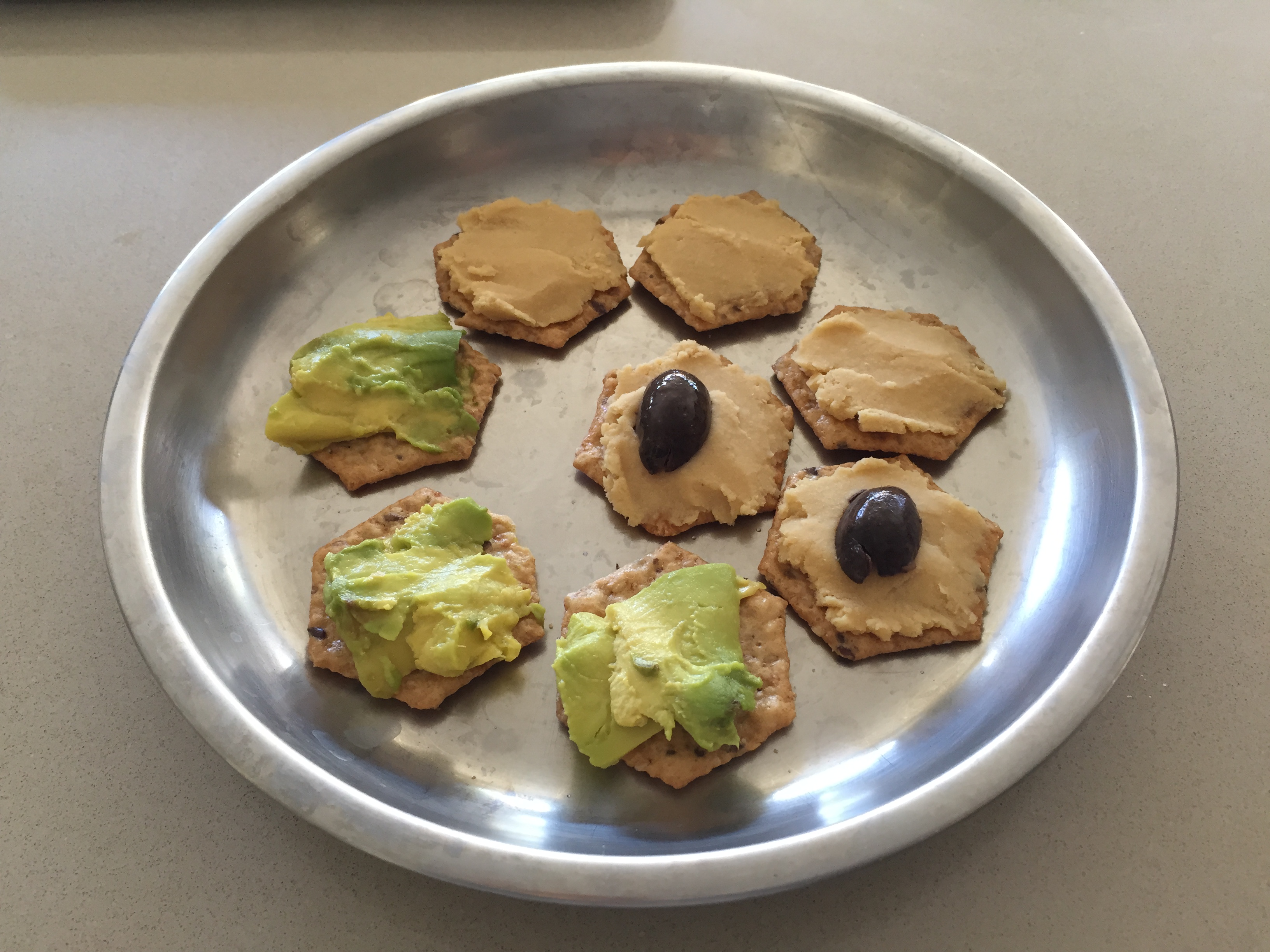 This is the kind of gluten-free cracker I usually have. I’ve tried other kinds but I think the multi-grain crackers are the best. From a scale of 1 to 10, I’d say they are a 8 and a 1/2. You can put almond butter or any type of nut butter on these. They’re kind of salty so they’re not the best for a basketball game, because you need to be really hydrated for basketball.

Last week I made a 14ft basket from the corner. One of the kids on the other team shot a shot and as soon as they missed, I took off for the other end. A really tall kid on my team got the rebound and passed it to a kid who can throw really far. He threw a long bomb to me. One of the kids on the other team was running and took a leaping jump to block my shot but jumped too far. So I pump faked until they were by me. Then I shot! Swish! Right in the basket. 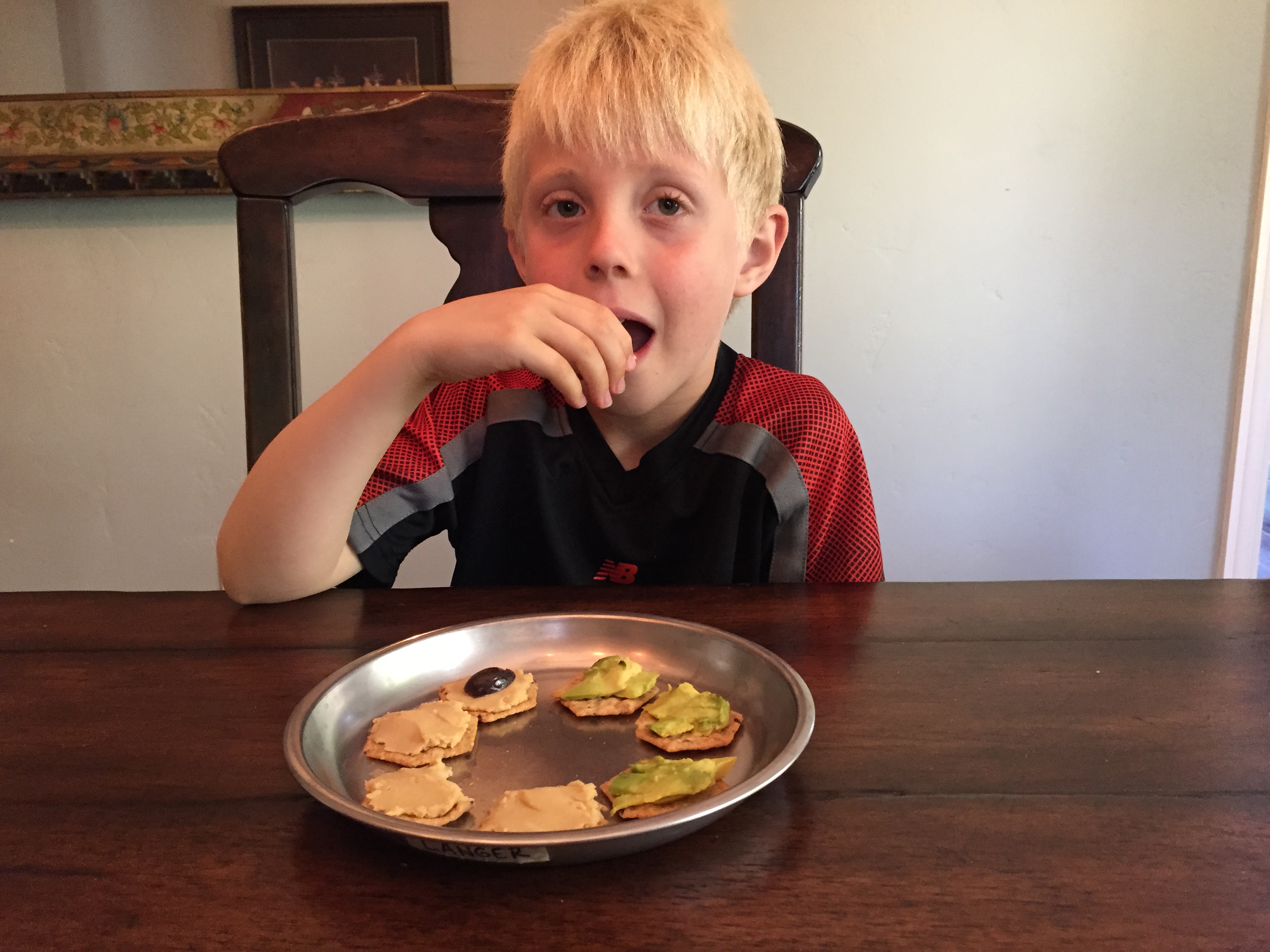 So anyway. Go get these crackers now.