The King of Co-Ops 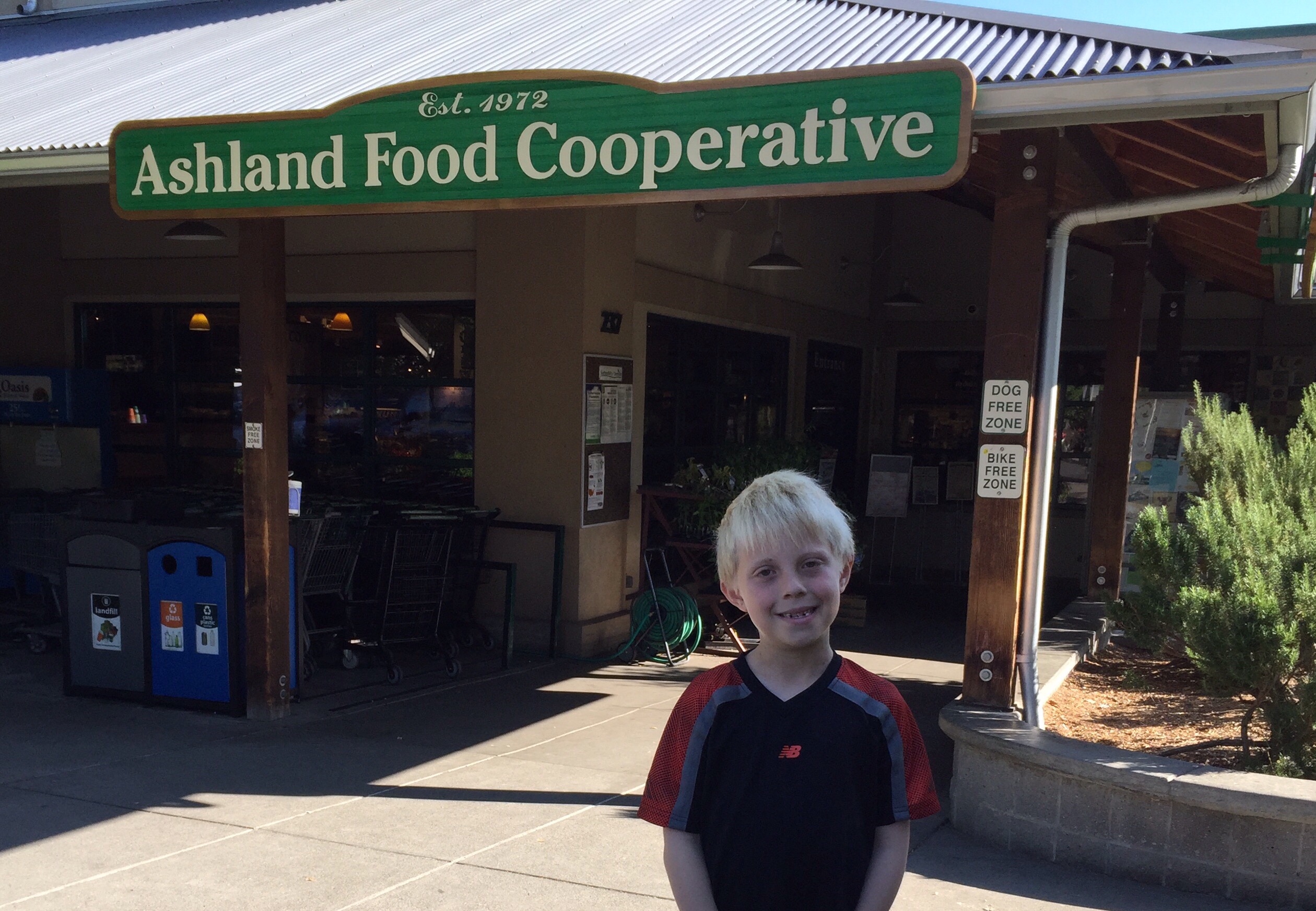 Over the past few years I have reviewed things like restaurants, products and given recipes. I have also reviewed other places you can get food, like farmers markets. But not once have I reviewed a Cooperative, which is also called a co-op. The Ashland Food Co-op, which some people think is the one of the best in the world, is a place that really deserves a review.  If LeBron James is the king of basketball, this co-op is the King of co-ops. 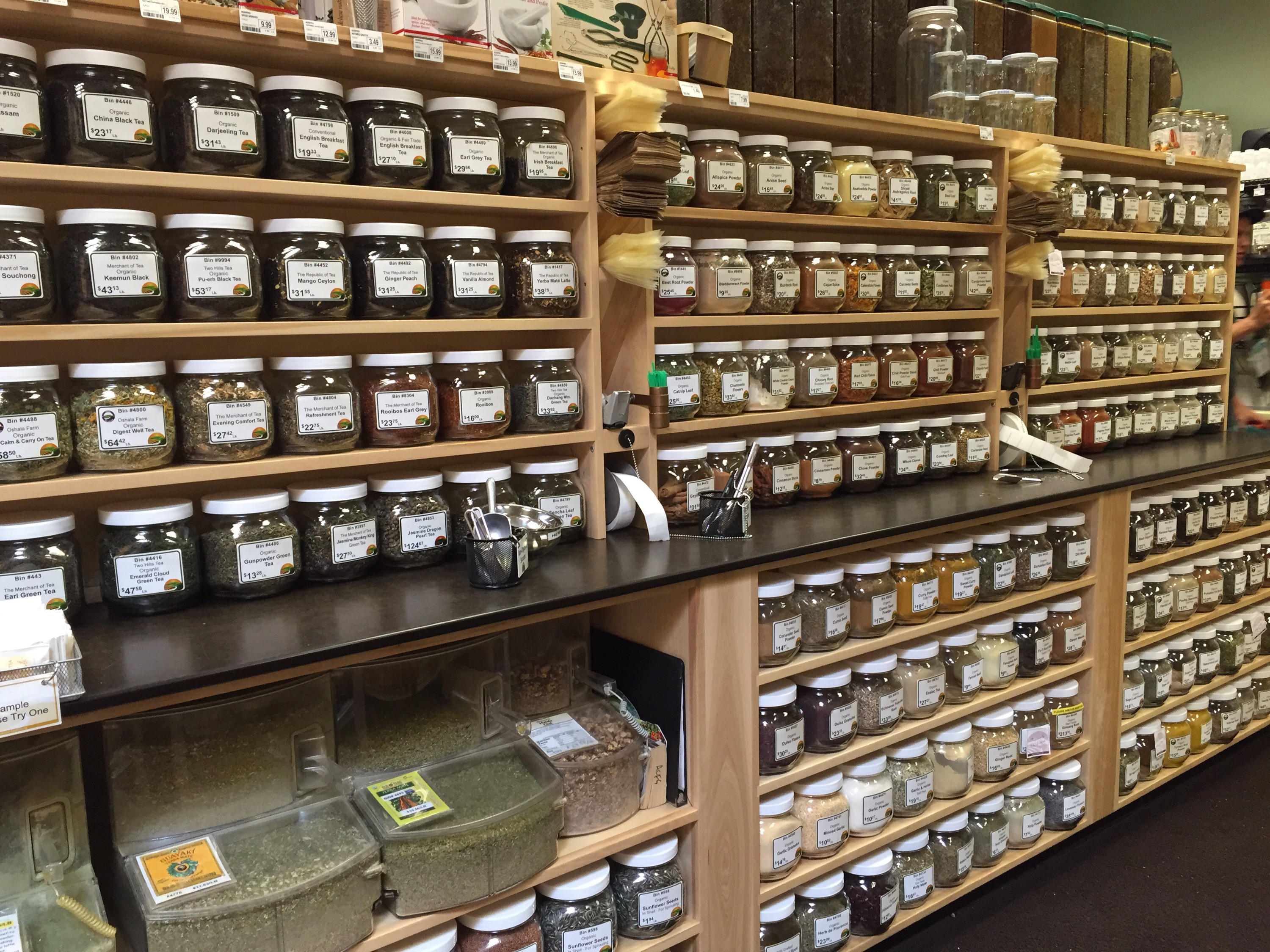 They have shelves and shelves and shelves of good food to fill your tummy. And they really pay attention to what gluten free people might want or need.  Everything was clearly labeled and the food was neatly organized to make it easy to find GF items. 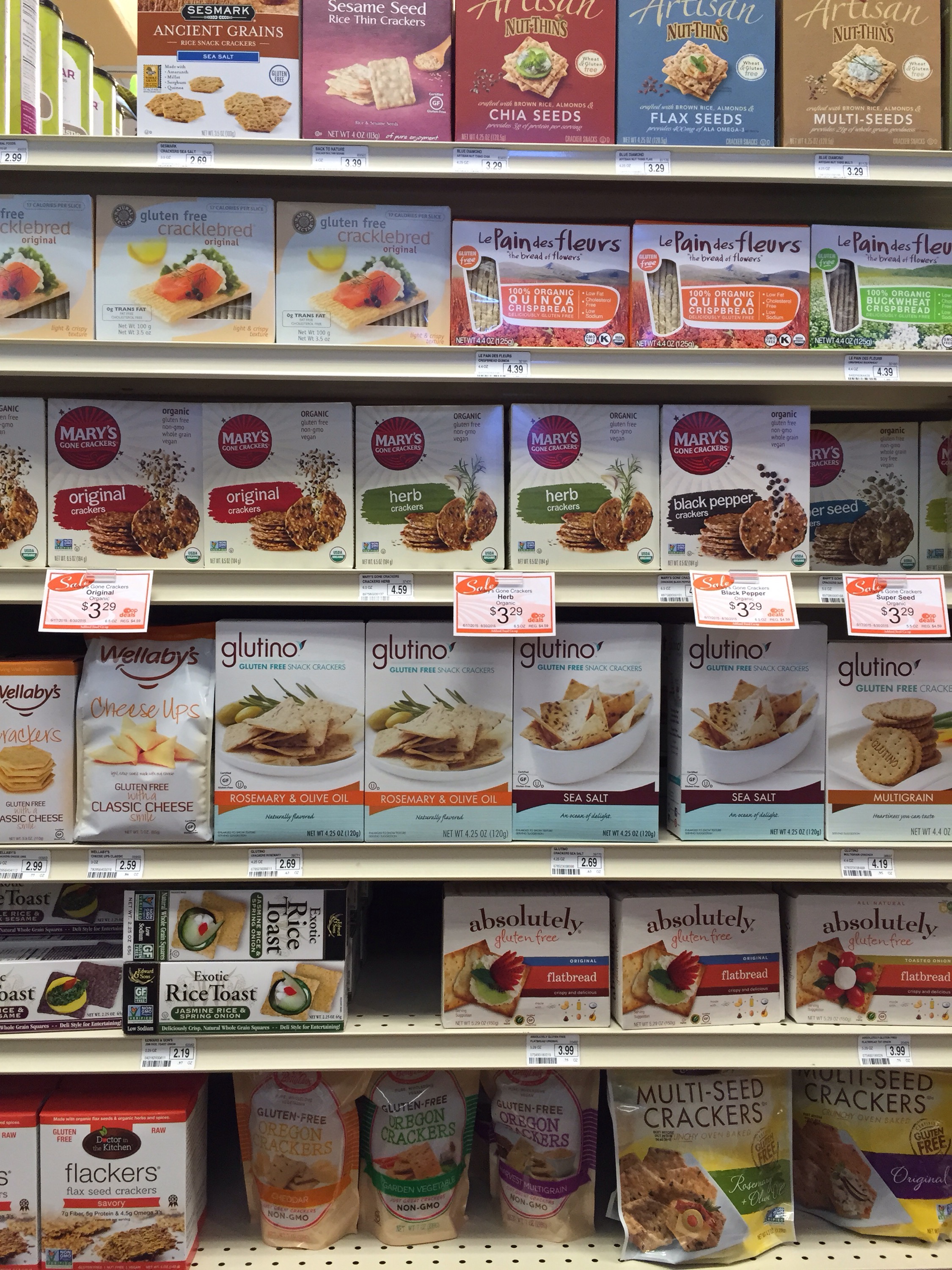 They have prepared hot food and cold food items.  There is a whole salad bar and almost everything was organic.   We got a lot of things from the salad bar for our picnic and some yummy olive tapenade. 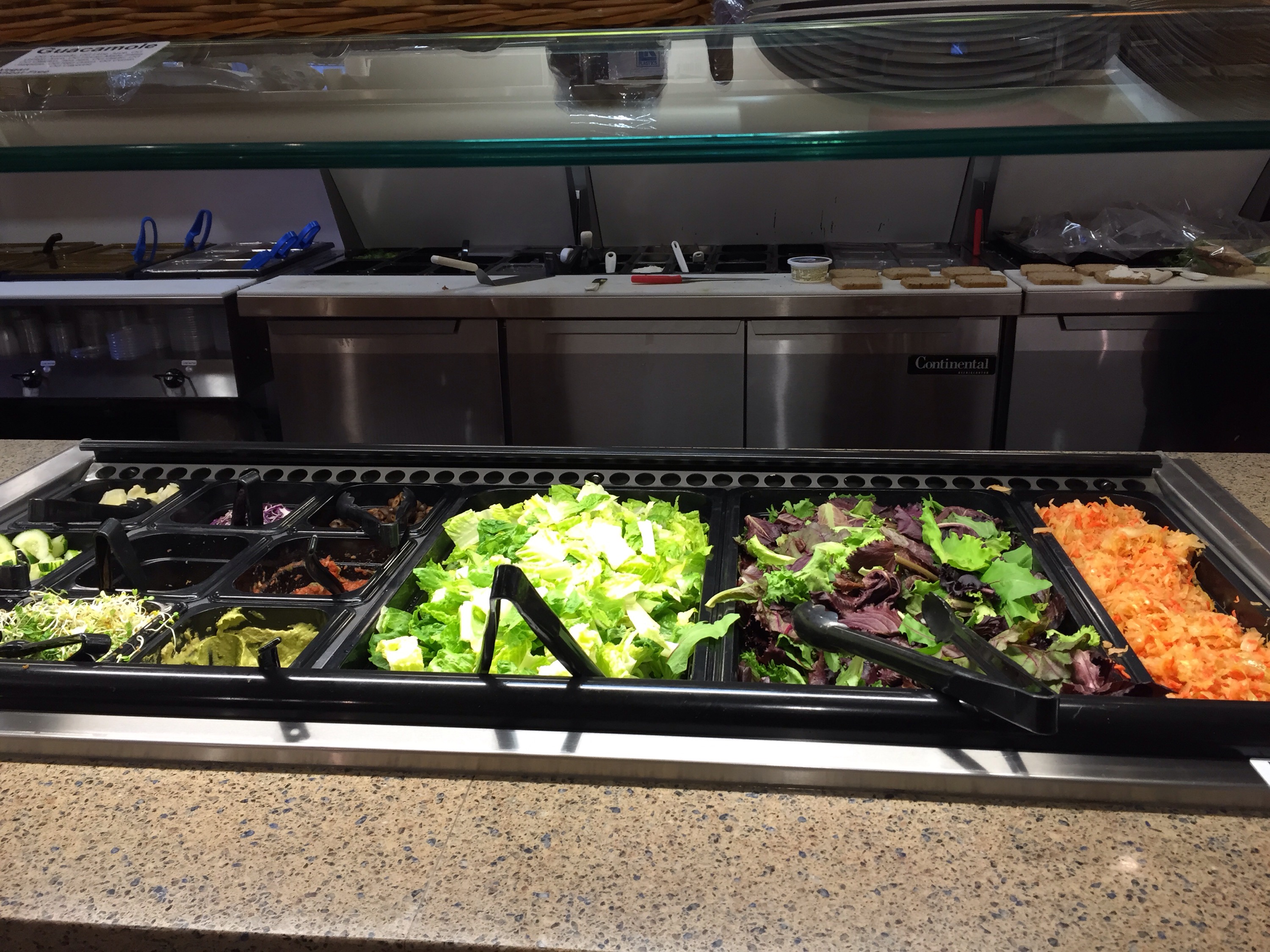 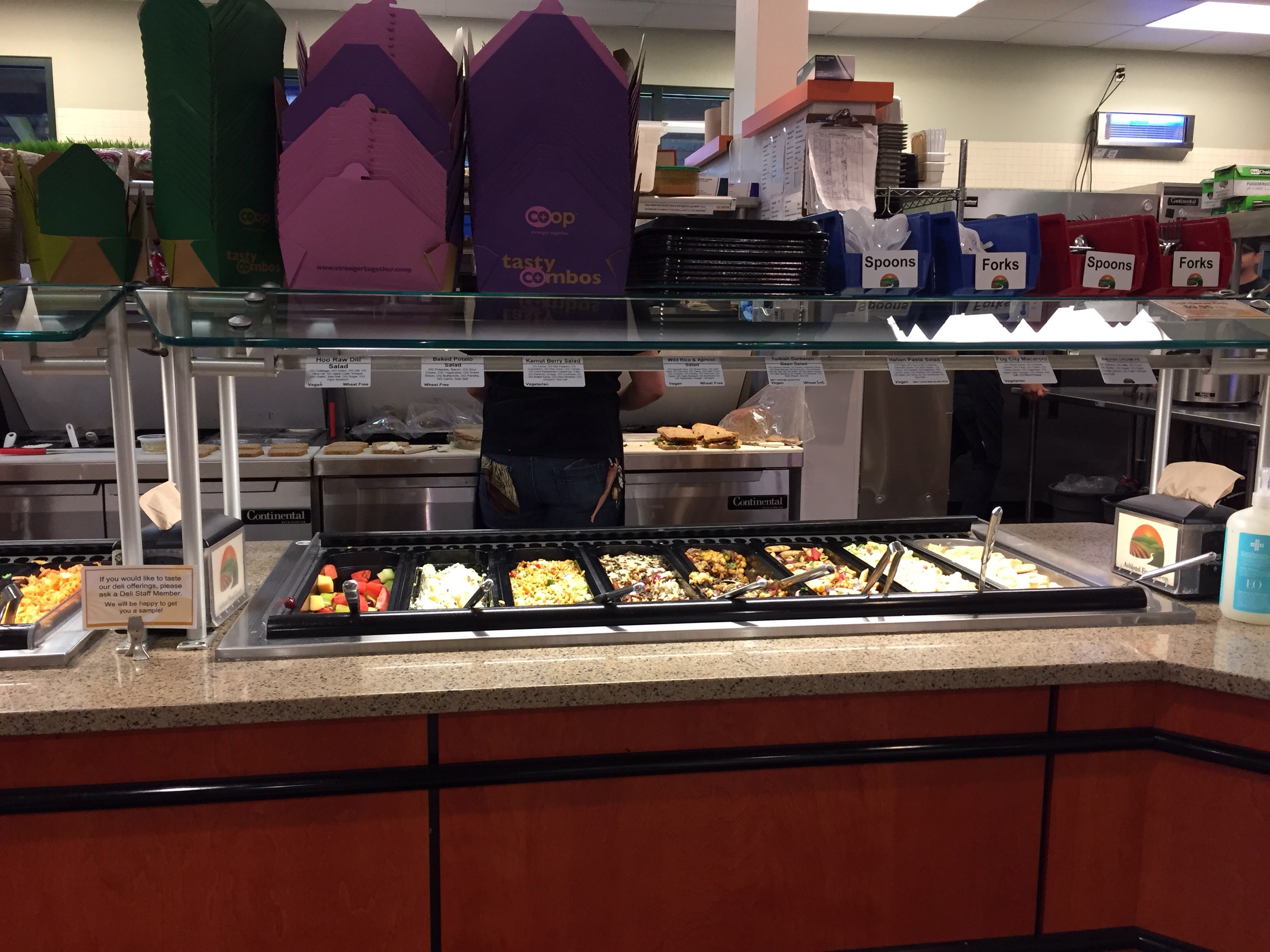 At our hotel, they served breakfast downstairs.  It was terrible. So, we ended up eating at the co-op for many of our meals including breakfast. Which I liked SO much better than the buffet at the hotel.  The co-op has a menu which includes sandwiches, breakfast items, smoothies and even something called boosters.  I ordered a breakfast burrito twice on my trip.  It had scrambled eggs and potatoes inside.  This was about the only place we could find organic potatoes.  That is better because non organic potatoes have a lot of pesticides in them.  This menu is tooooo good. 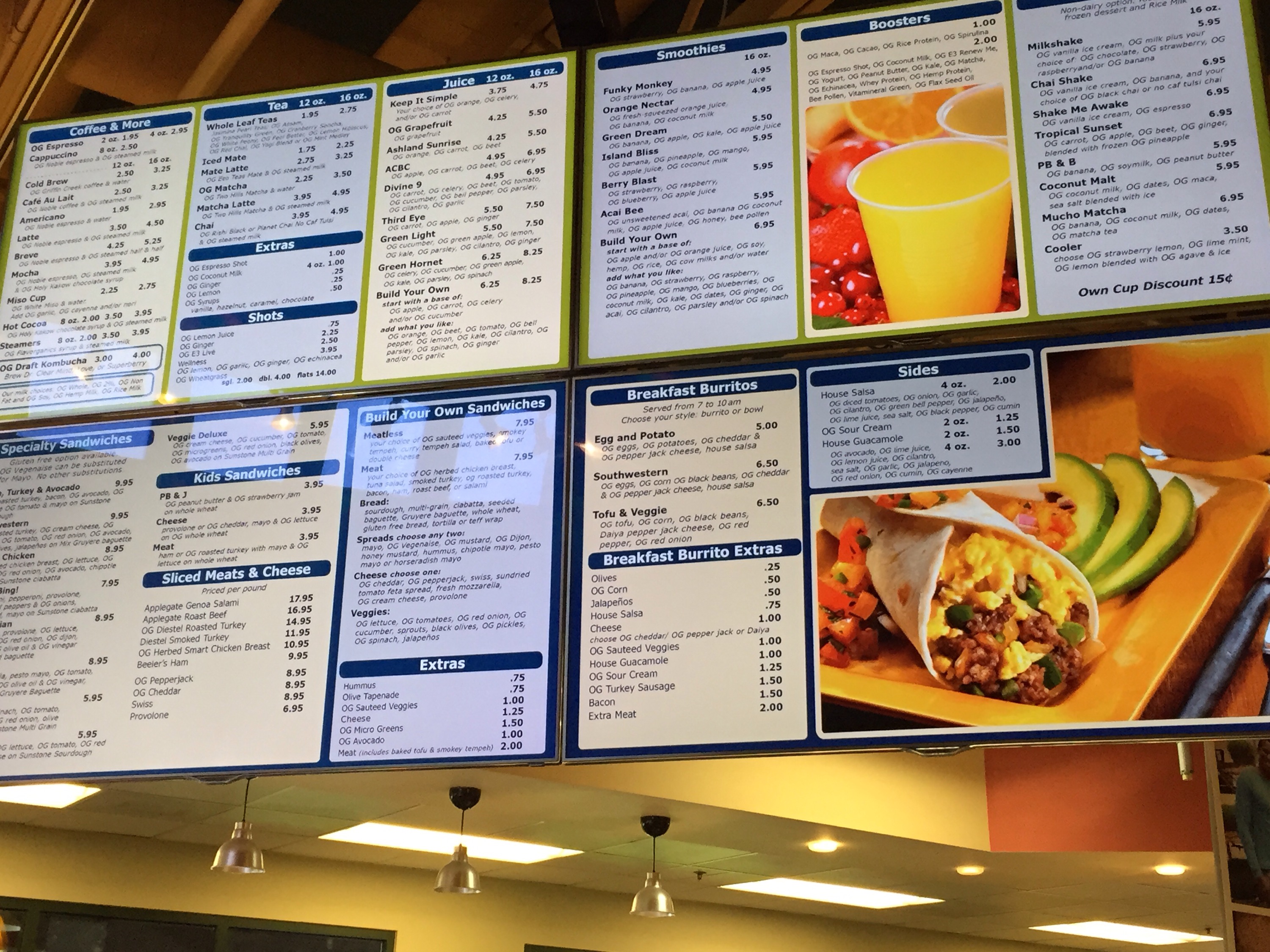 On the last day we got an official tour of the co-op, looking at all the gluten free items…and TASTING SOME!!!  we had some really yummy cinnamon raisin bread and we tried a new product that I had never seen before called Katz cinnamon rugelech. 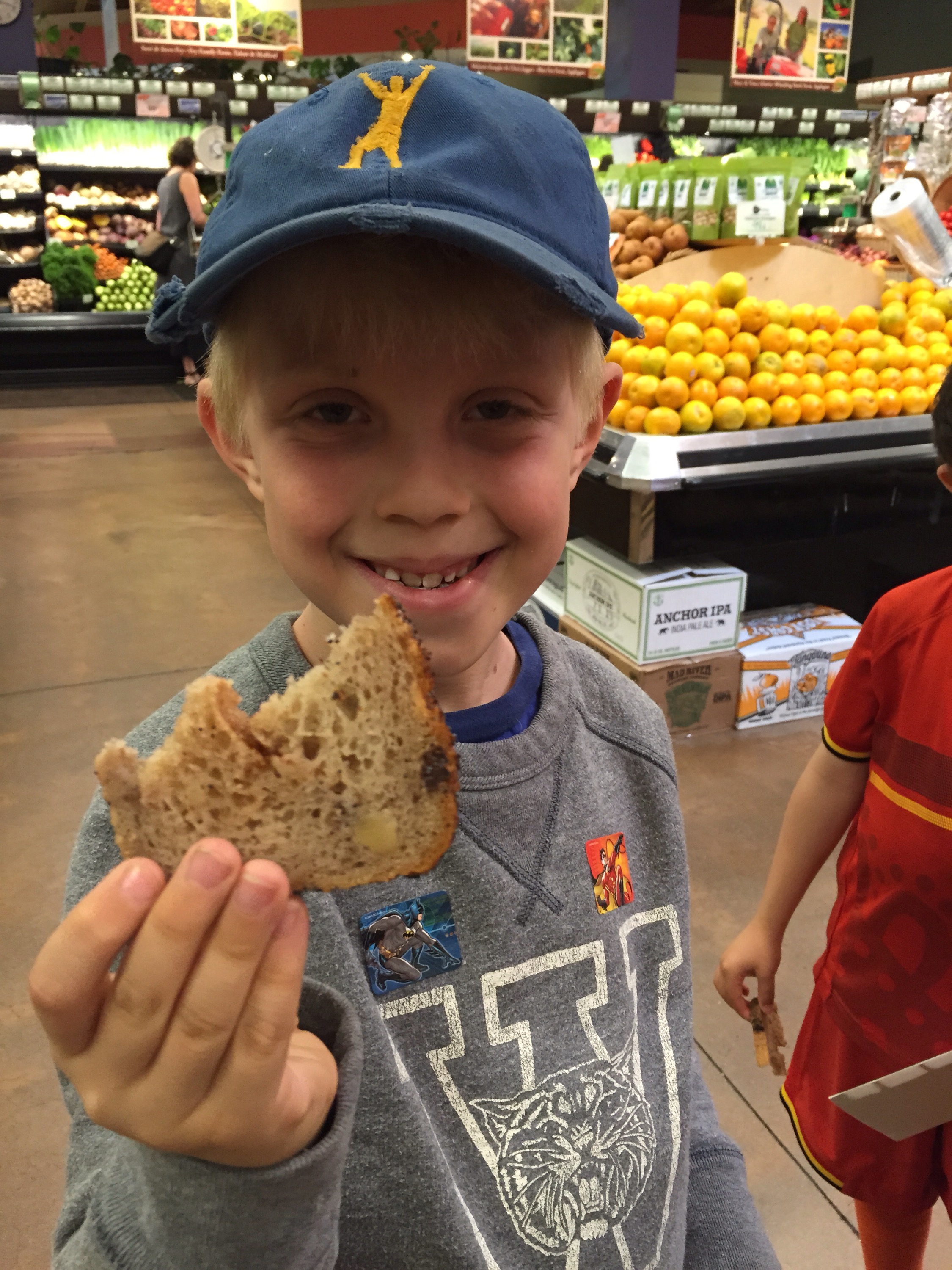 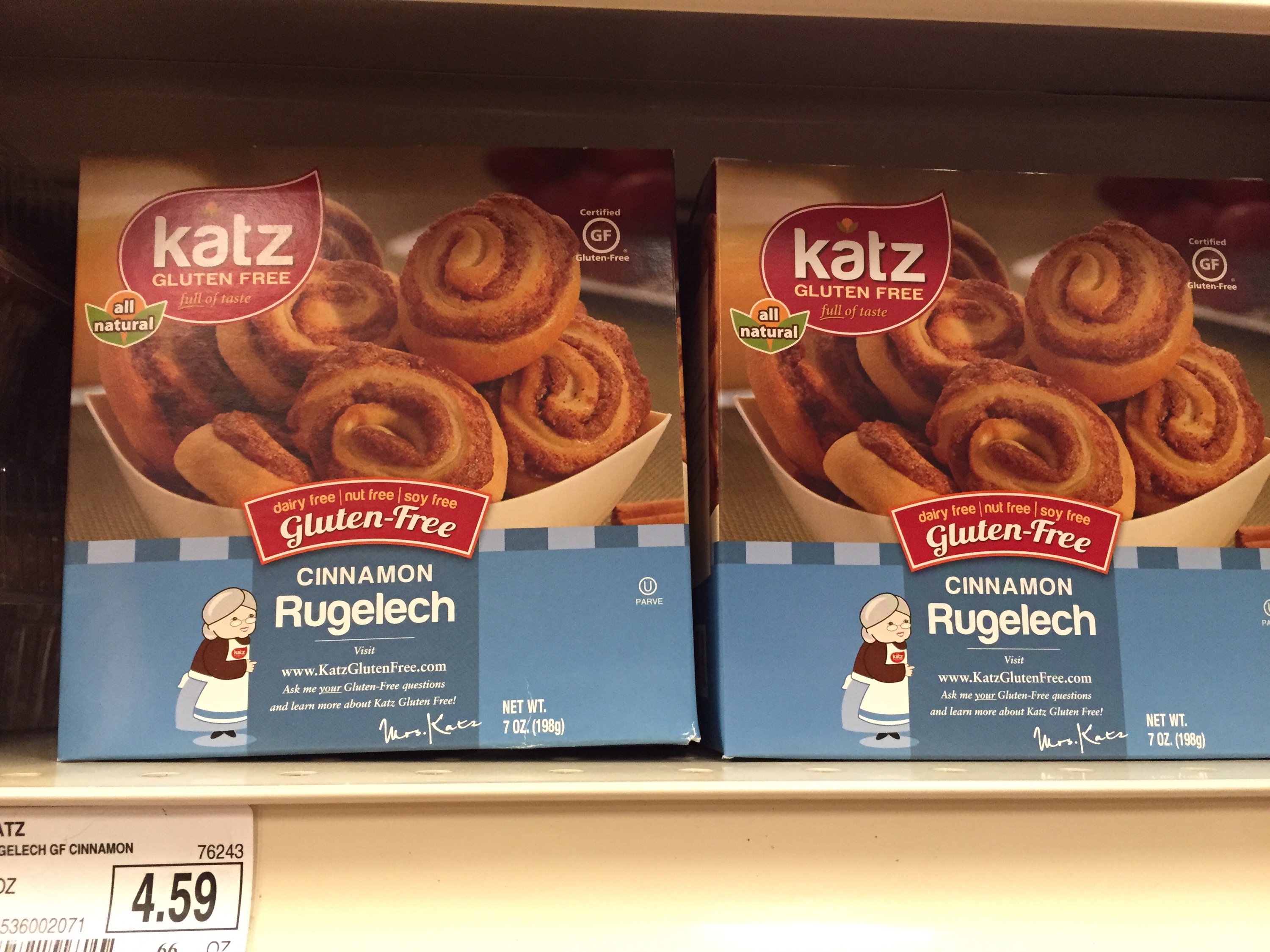 So, as you can see the Ashland food co-op has an incredible amount of food.  But it isn’t just food, it is really, really good food.  And good for you food.  You could live your whole life just eating from the co-op and be happy.