This Place Is Something Special

Saturday night was straight up awesome. That was the night that I was hosted for dinner at Ingo’s Tasty Diner. I was so stuffed that when I tried to put my seat belt on, I could barely put it on. Let my tell you everything. When I walked into Ingo’s I just knew this restaurant was something special. 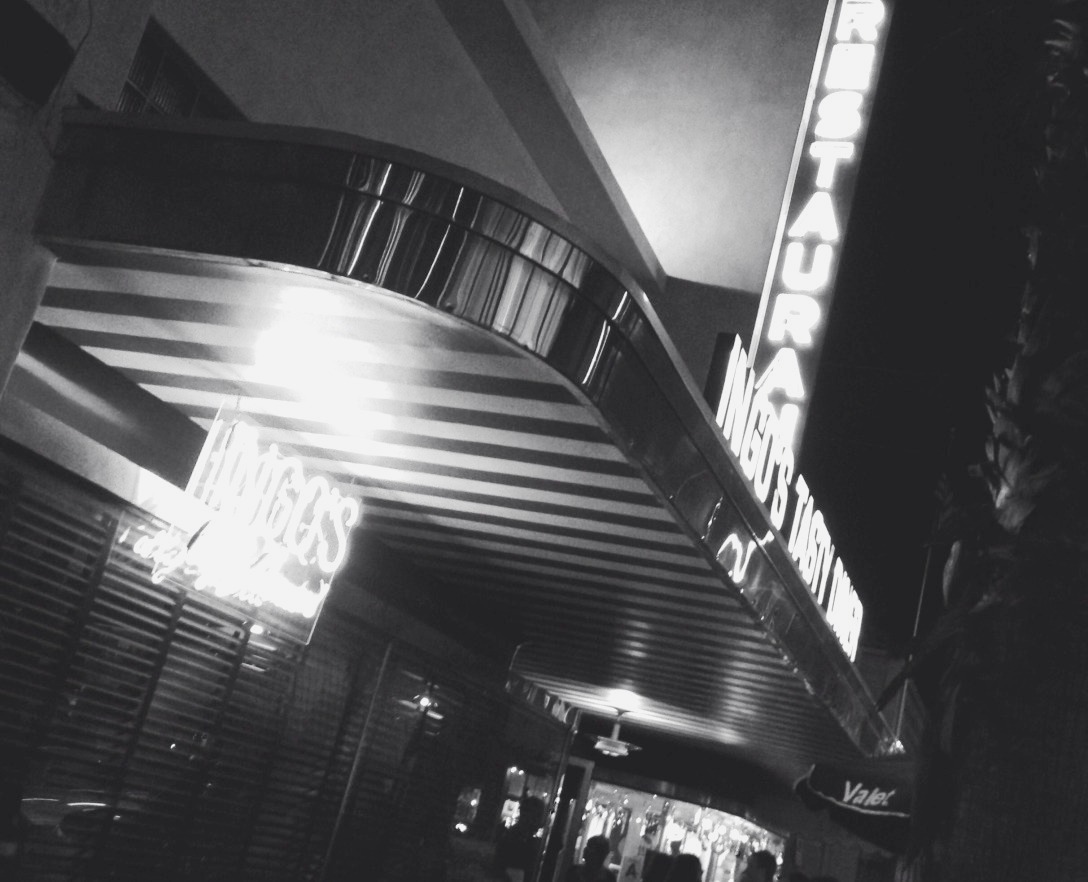 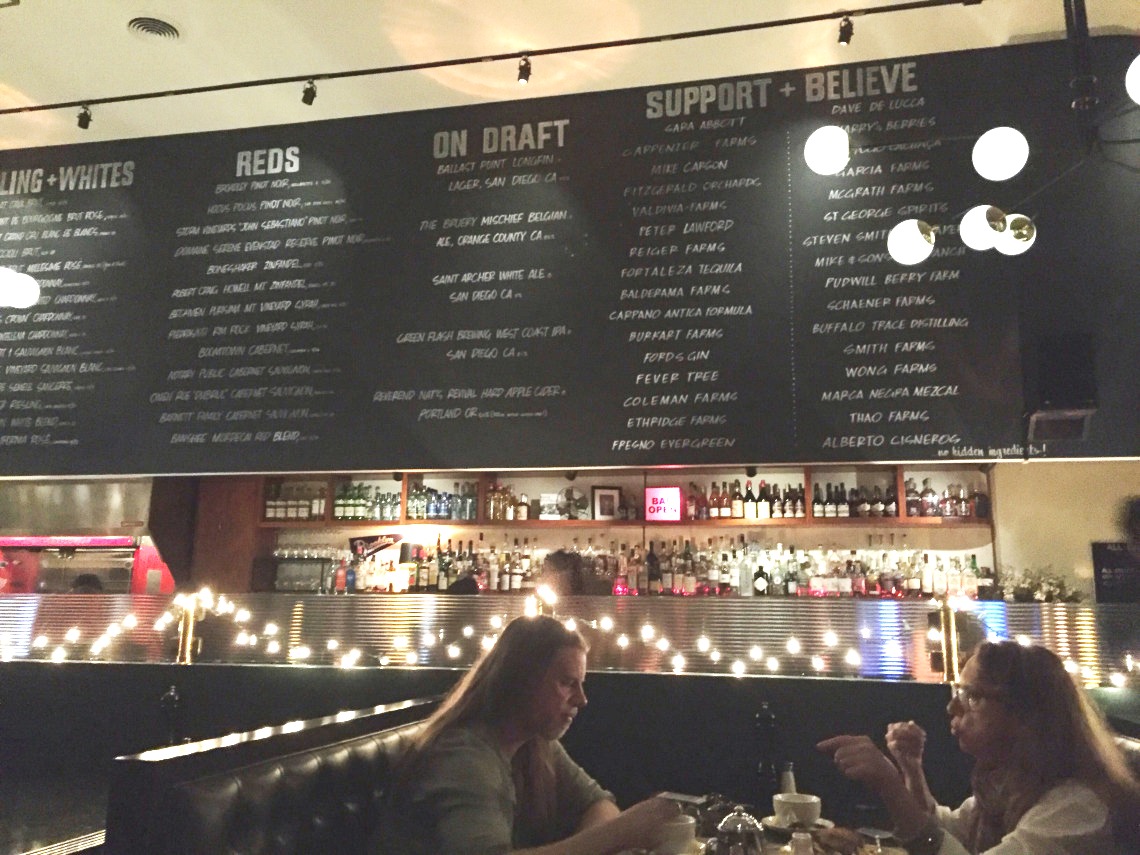 For starters, they had a TV and they had highlights on. Second, when our server came (he was like a master of his job) he brought me and my brother Etch-A-Sketches!? I thought it was a really creative idea and my brother made a really cool checkerboard design. 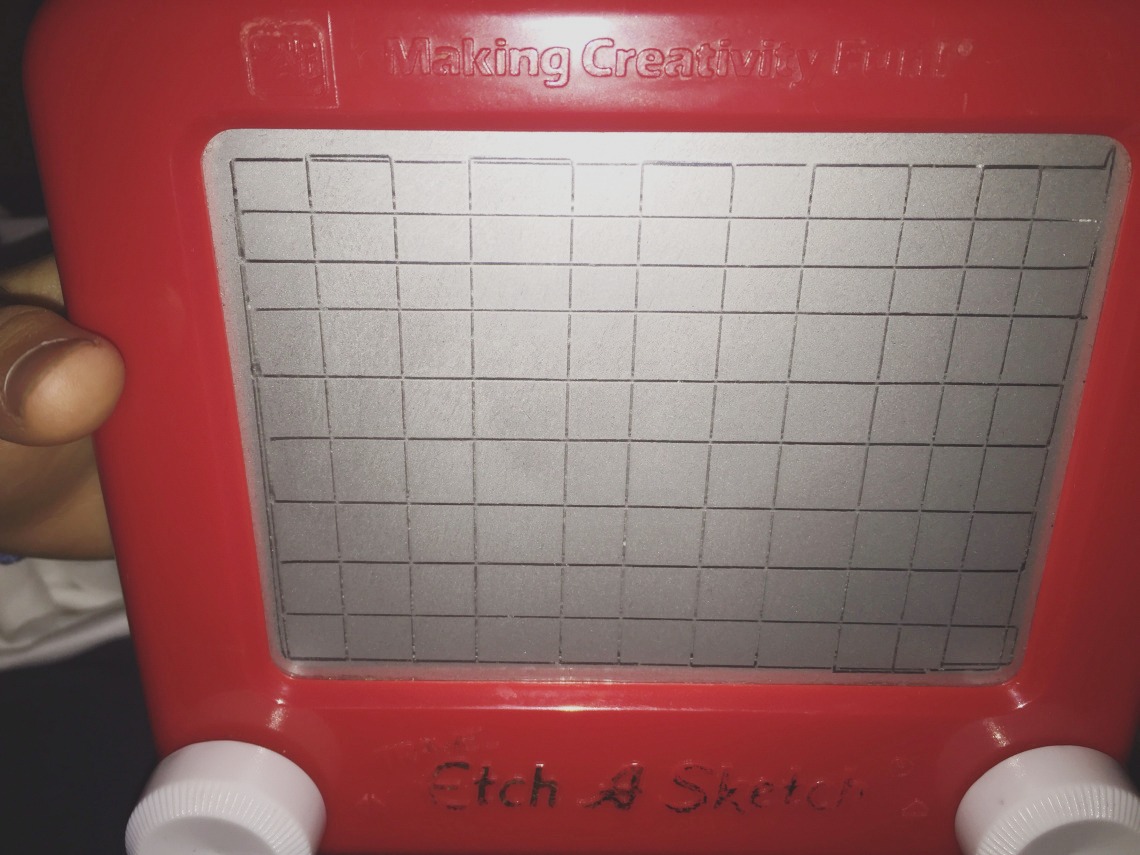 Third, the chef took something like 10 minutes out of his time to come to our booth and answer questions from me and I learned that the restaurant was founded in April 2015 and they have 10 locations, 3 in Los Angeles area and 7 in Arizona. When I asked him if any famous athletes had come to the restaurant he told me that Michael Phelps and Blake Griffin had eaten there before. Michael Phelps is probably the world’s most famous swimmer and Blake Griffin plays for the Los Angeles Clippers and to be honest he isn’t the best free throw shooter. But he is better than DeAndre Jordan in that category.

So, knowing that Athletes had come here made me excited. And the atmosphere was really cool. They had booths and a bar and music and, of course, the TV. There were giant pictures on the wall and I loved the way the kitchen looked from were I was sitting. The rest rooms were very clean which I don’t always find to be the case.

After finishing with our Etch-A-Sketches we dove into the food. For appetizers we ate chips and guacamole. The chips were a really unique shape, but they tasted just like regular corn tortilla chips. 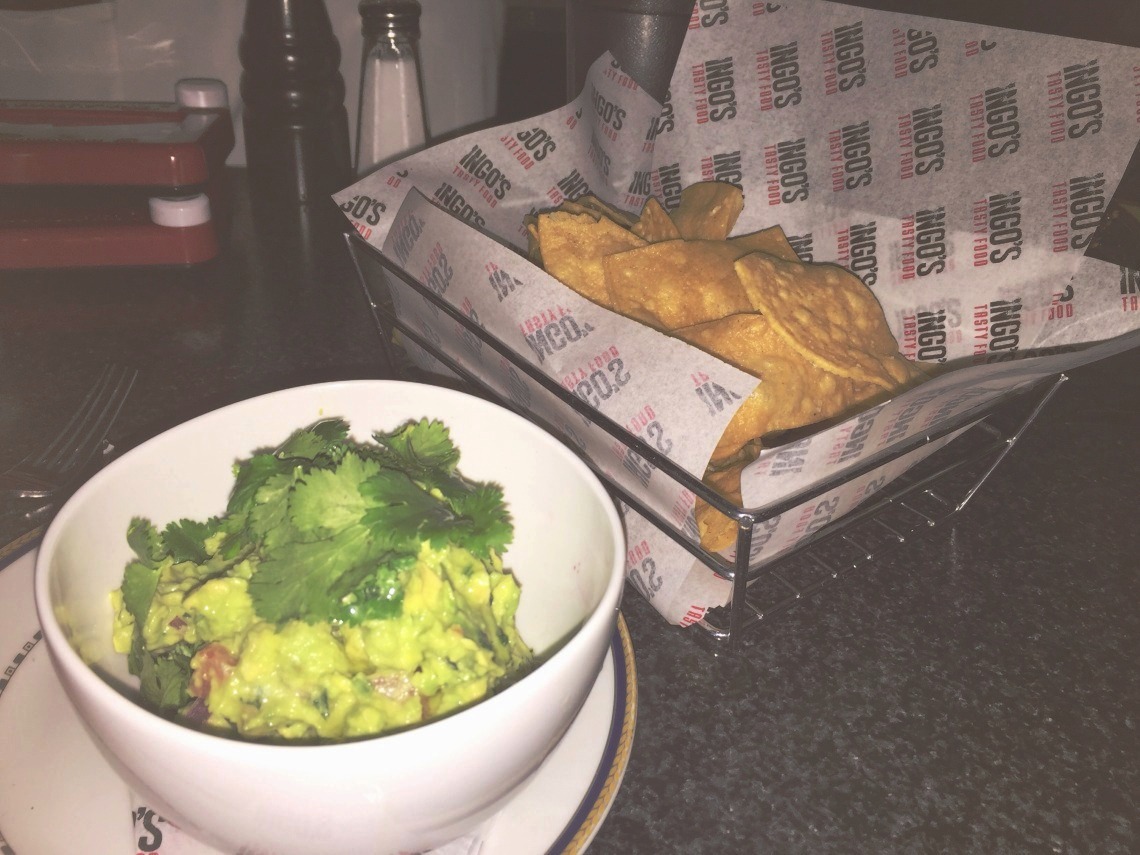 Now here is the part that puts the “special ” into this restaurant, just like the “special” in the Super Bowl. Let me explain what I mean. This year will be the 50th year of Super Bowl jaw-dropping touchdown catches and misses.

That was a total tangent which is a new word I learned. So, let me get back to the restaurant. Along with the guacamole I also had grilled broccoli. This had to be the best broccoli I’ve ever tasted. It was so crunchy and I like the flavor from the grilling which added texture. I also had Brussels Sprouts because I was told they were the most popular dish on the menu. I asked and they made them gluten and dairy free. This restaurant went out of there way to be flexible changing items for dietary issues and food allergies. These Brussels Sprouts were so sweet. We found out they use an Apple syrup kind of ingredient to make the sweetness. My mom and my brother went totally crazy over the sprouts. 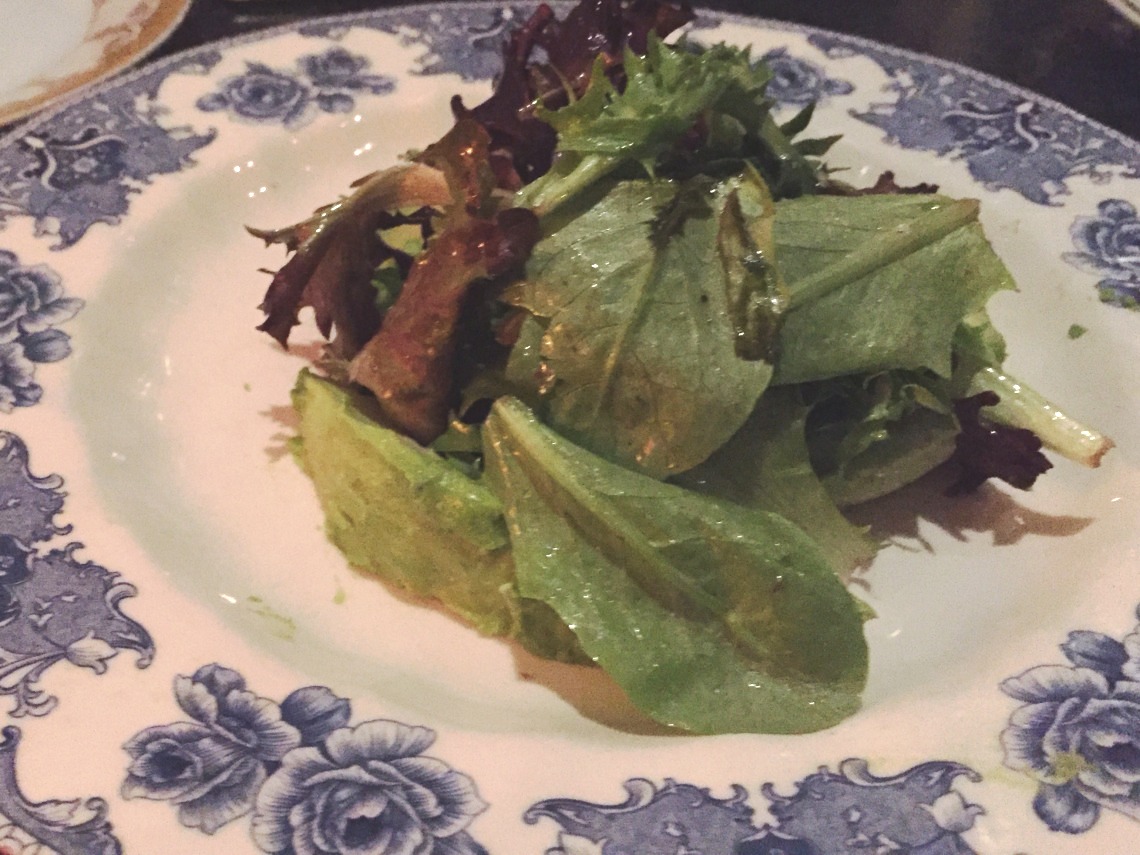 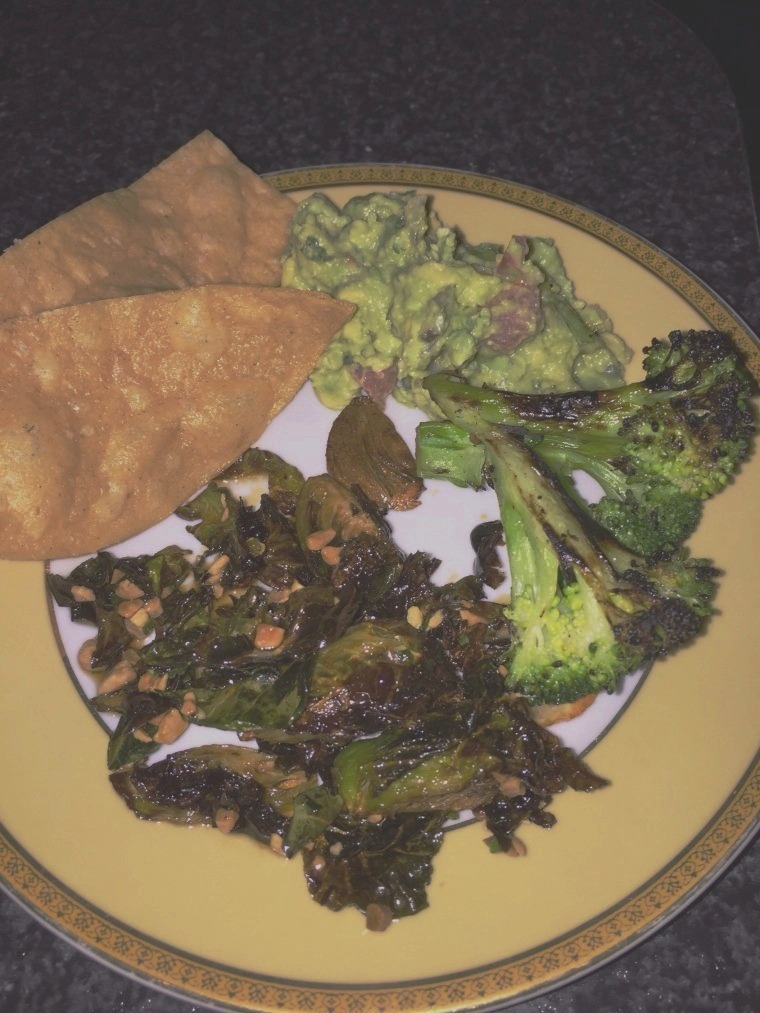 For our main courses I had the Spicy Black Bean Burger with French Fries and a little container of ketchup on the side. The tomato on the burger was perfect and the burger was actually soft. I like it that way because it doesn’t get stuck in my teeth and I really liked it cooked this way. My mom ordered the same thing. My brother had a plate of lentils, carrots, salad and fries. And my dad had the hash with the vegan burger instead of the meat that was in the original dish. I tasted his and it was more like a breakfast dish to me which I know a lot of people still like to have for dinner and I liked it too. It was another example of how they went out of their way and made this dish vegetarian for my dad. 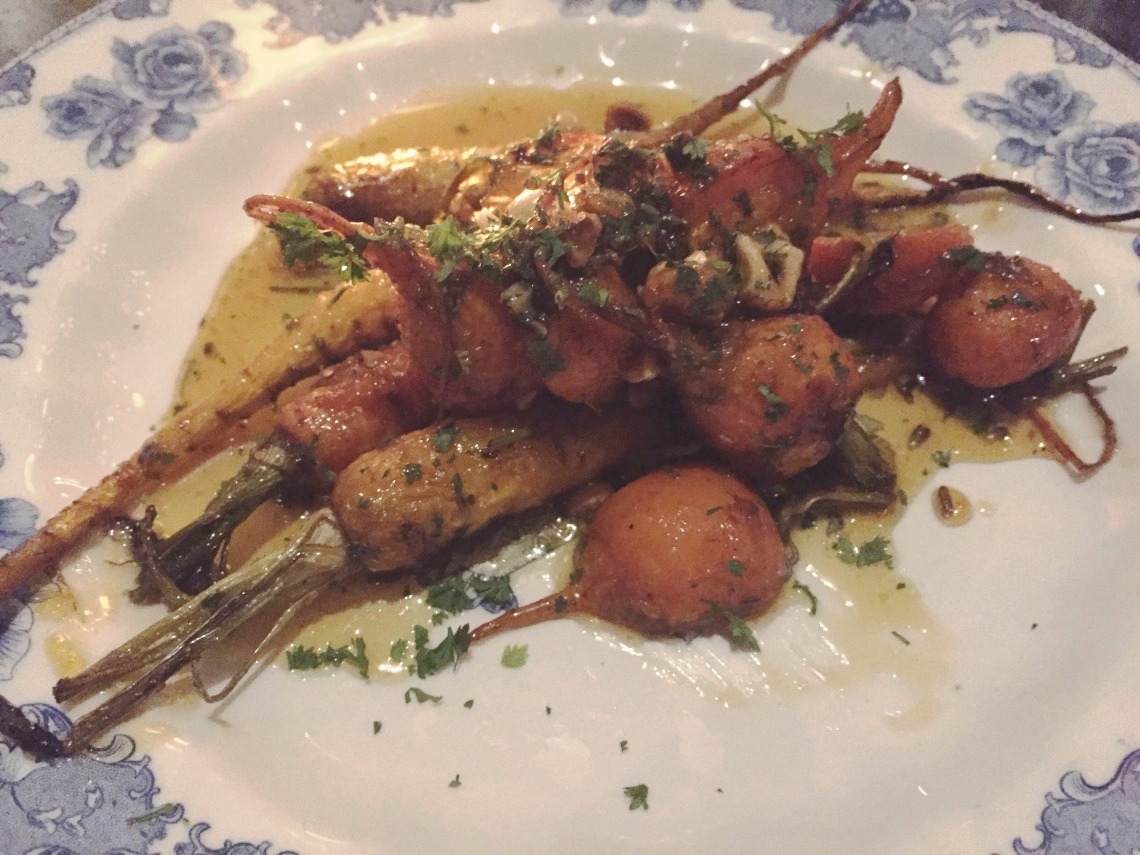 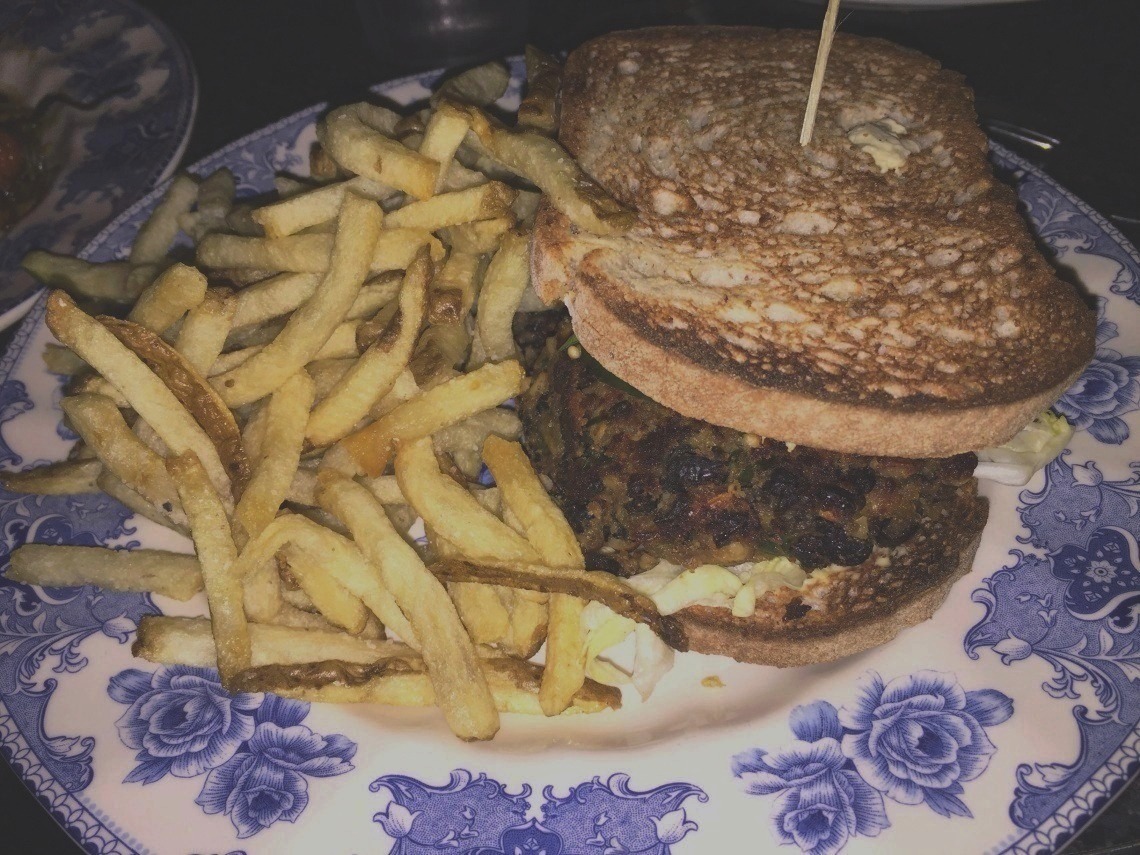 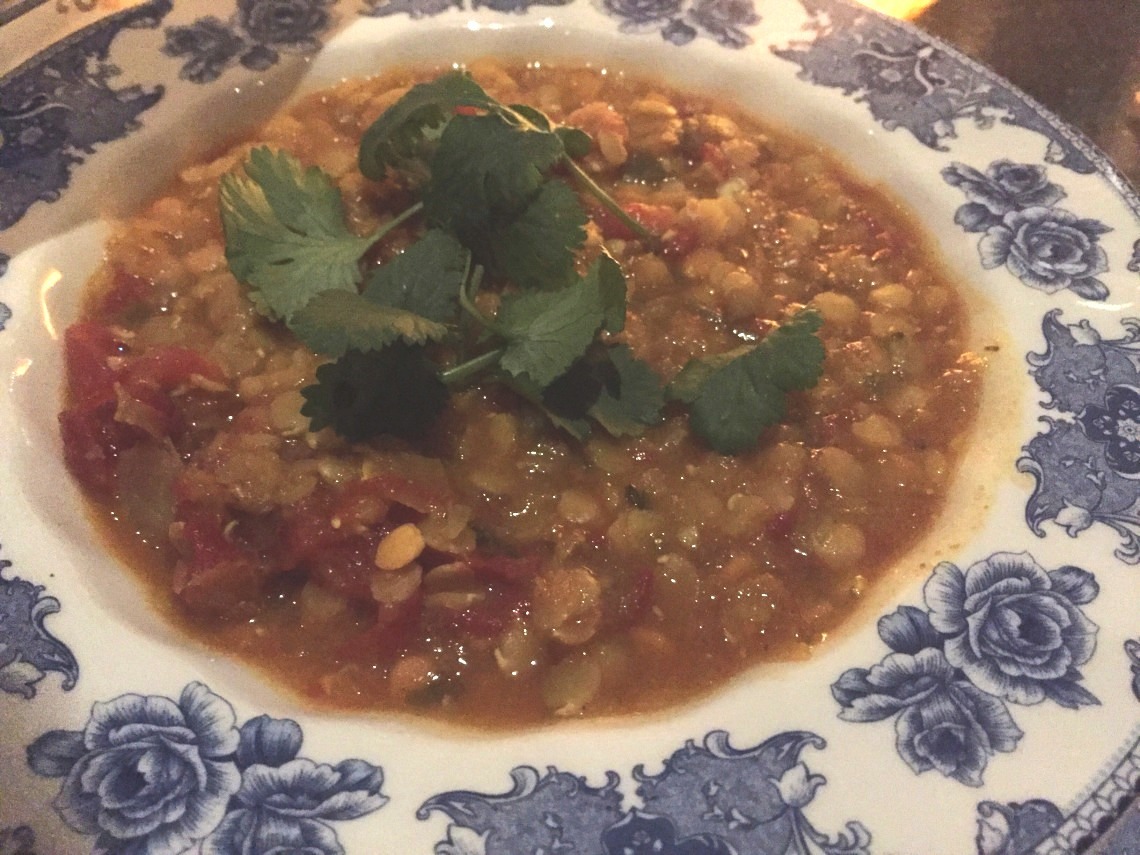 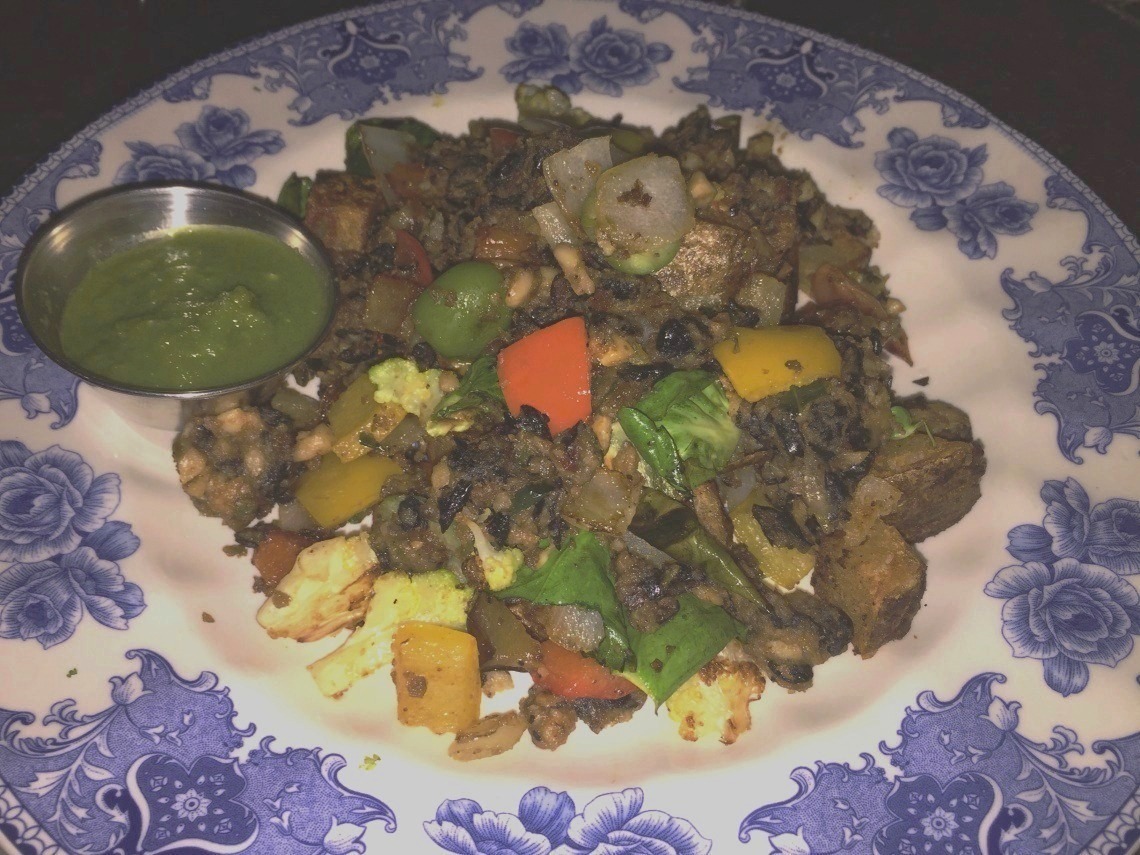 The chef was telling us that a lot of people think of Ingo’s Tasty Diner as their neighborhood diner but we also thought this would be a great place to take guests who are visiting from out of town. It feels like everyone would find something that they would enjoy. I will be back — soon.