OMG. Incredible chocolate macaroon. Big blast of flavor, satisfying, and forcing my brain to go bazonkers and having it crave for more of these small tasty treats. 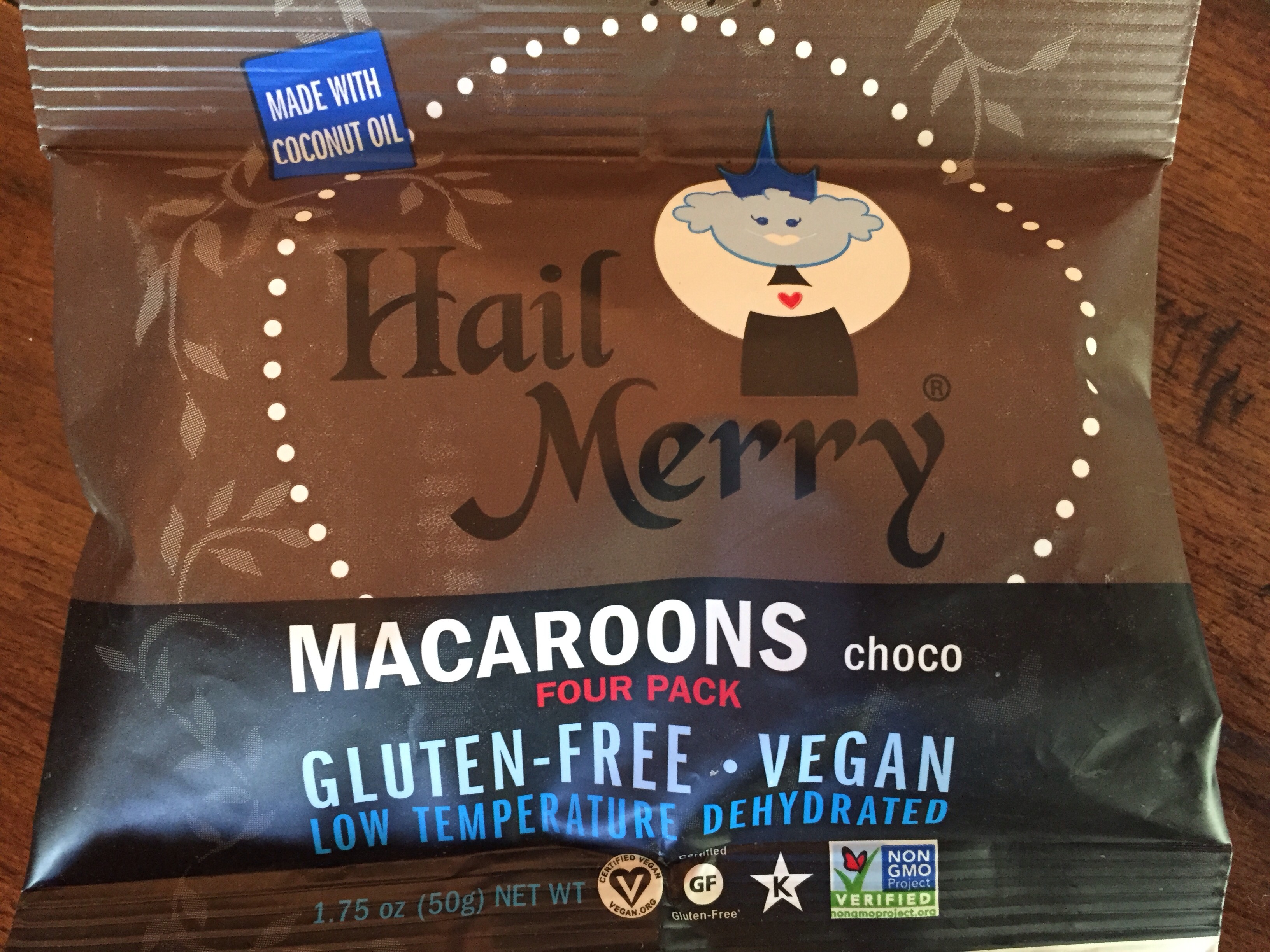 Did you notice the brand name? I did. It is Hail Merry. This is kind of like a Hail Mary. The meaning of Hail Mary refers to a long pass or heave in football. Did you know that a really popular football game was decided by a Hail Mary? The year was 1927 and it was between Ohio State and Harvard. Harvard was ahead 3-2 in the late second half. This early in the game’s history, touchdowns, were one point instead of six. Also, a touchdown was called a goal. So anyway, Ohio State had possession at their own twenty yard line. The quarterback took the snap and heaved down seventy yards, to a guy who sprinted from there for a goal. Ohio State went on to win 4-3 on a late fumble and a quick twenty yarder from the twenty put Ohio State ahead for good. Many people say the Hail Mary was the turning point in the game, and that was the first touchdown pass completed from midfield or farther in the history of college football.

Here is a picture of these beautiful macaroons. 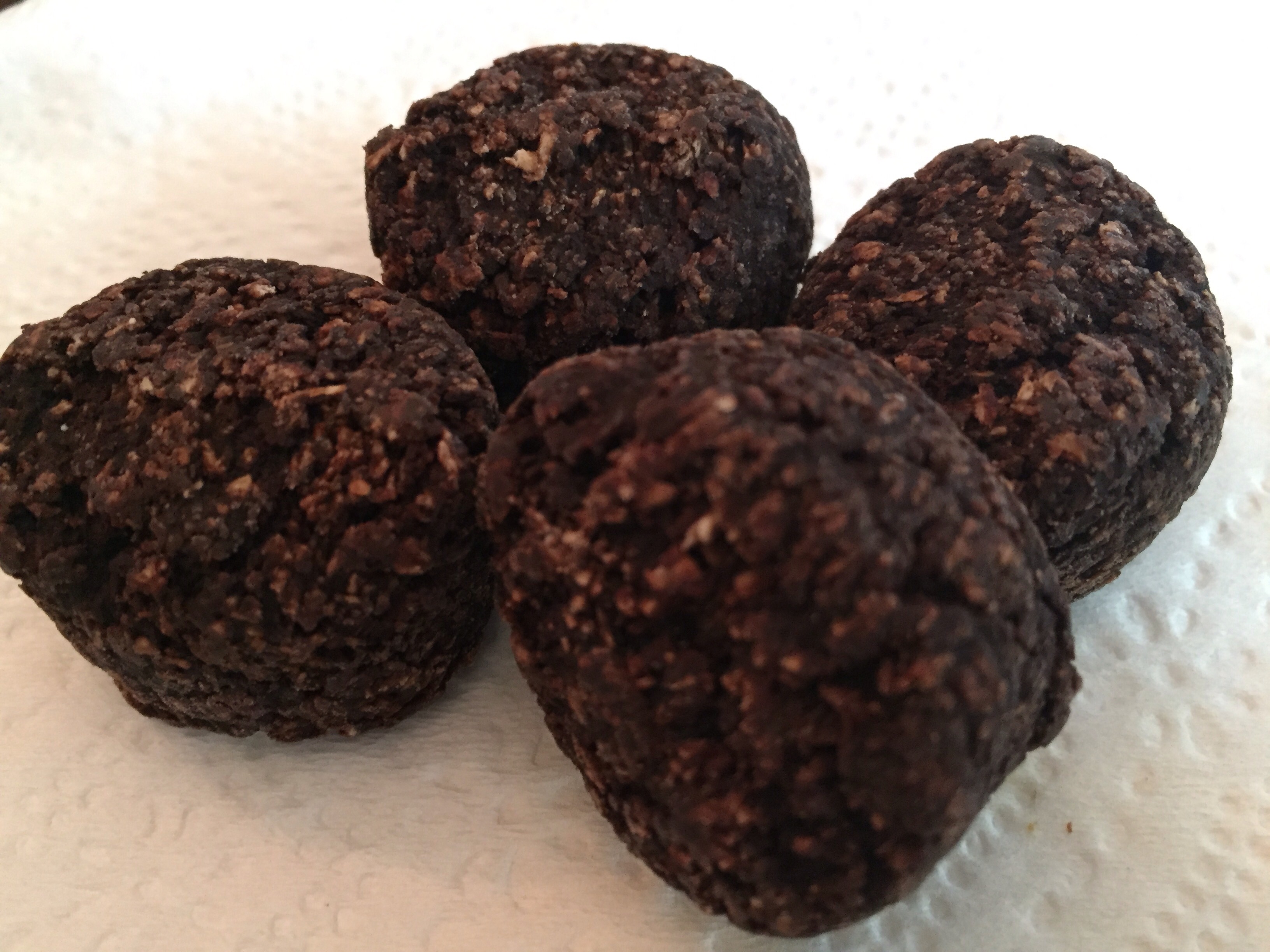 These not only tasted fantastic with the combination of chocolate and coconut but the smell when you open the package was just outstanding. Unbelievable. To me it smelled like hot cocoa. The taste only got me more excited. Yum. Look how happy I am to be feasting my eyes on these chocolate bombs. 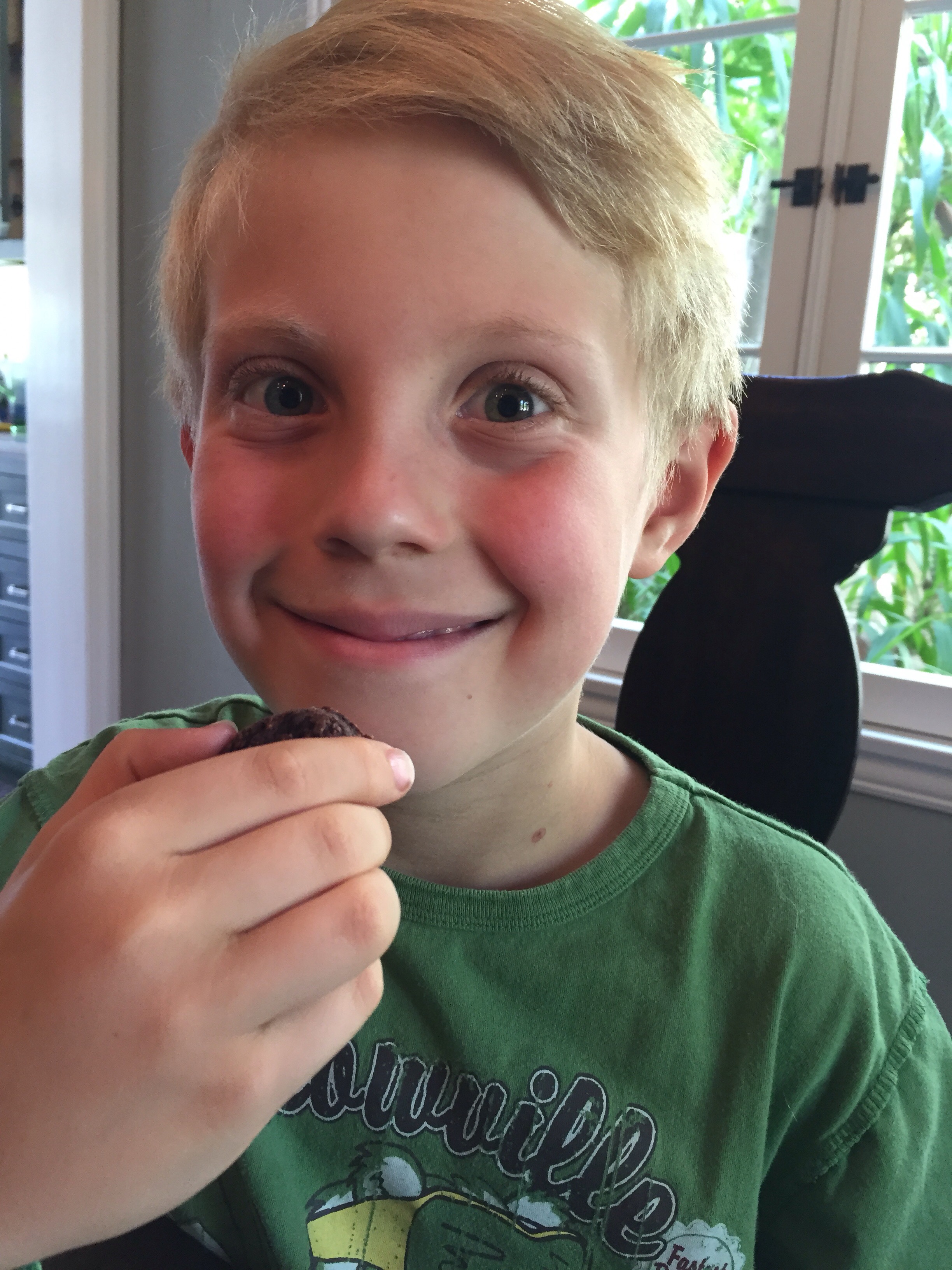 Sweet treats like this are all good. It reminds my of how I felt when I made my first basket. The smell was like I just shot it and tasting it was like the swish of the basketball making it through the net. Victory.

Check out my reaction here where I share a good idea for these tasty bites: