Last week and the next two weeks, I am in inventions camp. We are learning about patents. We are supposed to invent something. I have chosen to invent something to get your fingers faster for guitar. It will be a couple of strings attached to a piece of wood and you play it like a regular guitar. Cool, right? I am also working on a sitting machine which is kind of like a chair but better than a chair. Mine will have a built in snack tray and a reversible cushion.

Talking about inventions got me and my mom talking about whether you can patent a recipe. We learned that it is almost impossible to get a patent for a recipe. It has to be novel and not obvious. lt can’t be like tomato soup with nuts in it because probably somewhere someone has already come up with that. 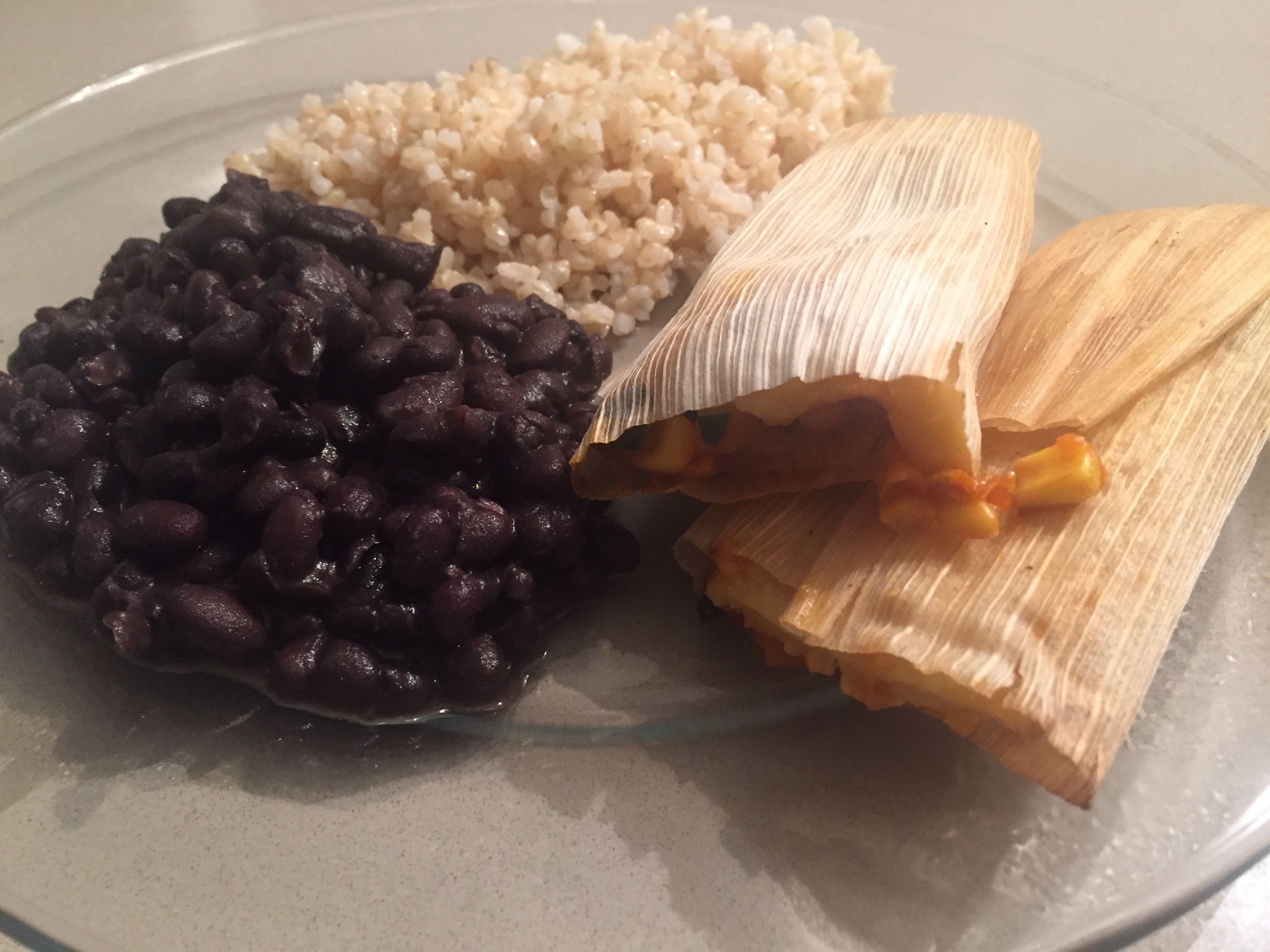 So, Saturday for dinner we had tamales. These were so good I wanted to patent them. Of course I can’t because first of all I didn’t even come up with the recipe. Also, these aren’t novel or not obvious. But what they were was yummy. These tamales are called Vegan Red Chili Tamales from the chef’s case at Whole Foods. The tamales have rice and corn in them, and it is a good combination of the chewy rice and crunchy corn.

The tamales are really spicy which I like, but sometimes its a little too much so I cool my mouth down with some other food like a side of rice and/or beans. Some people think water is best to cool down but water just spreads it around too much. 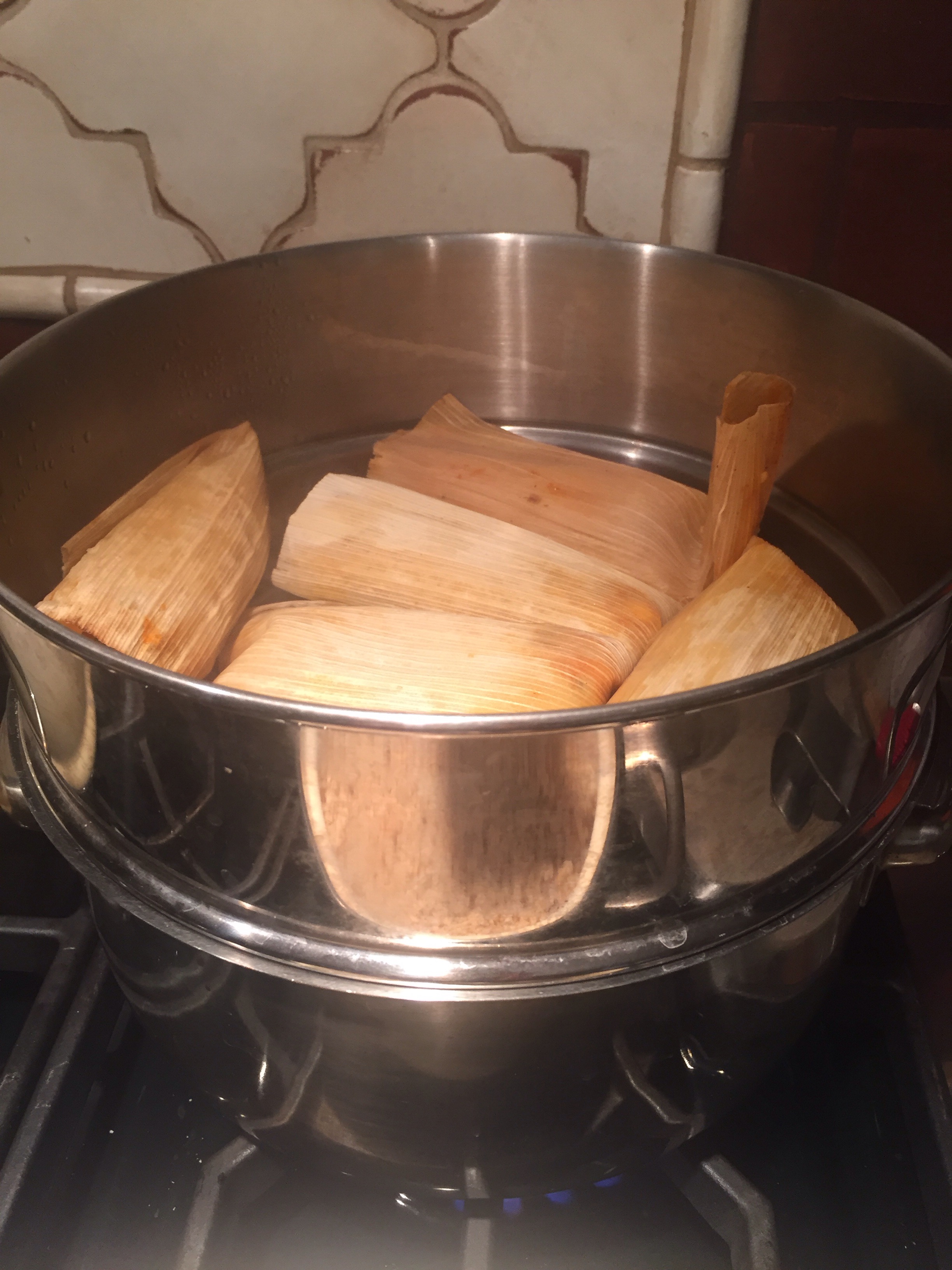 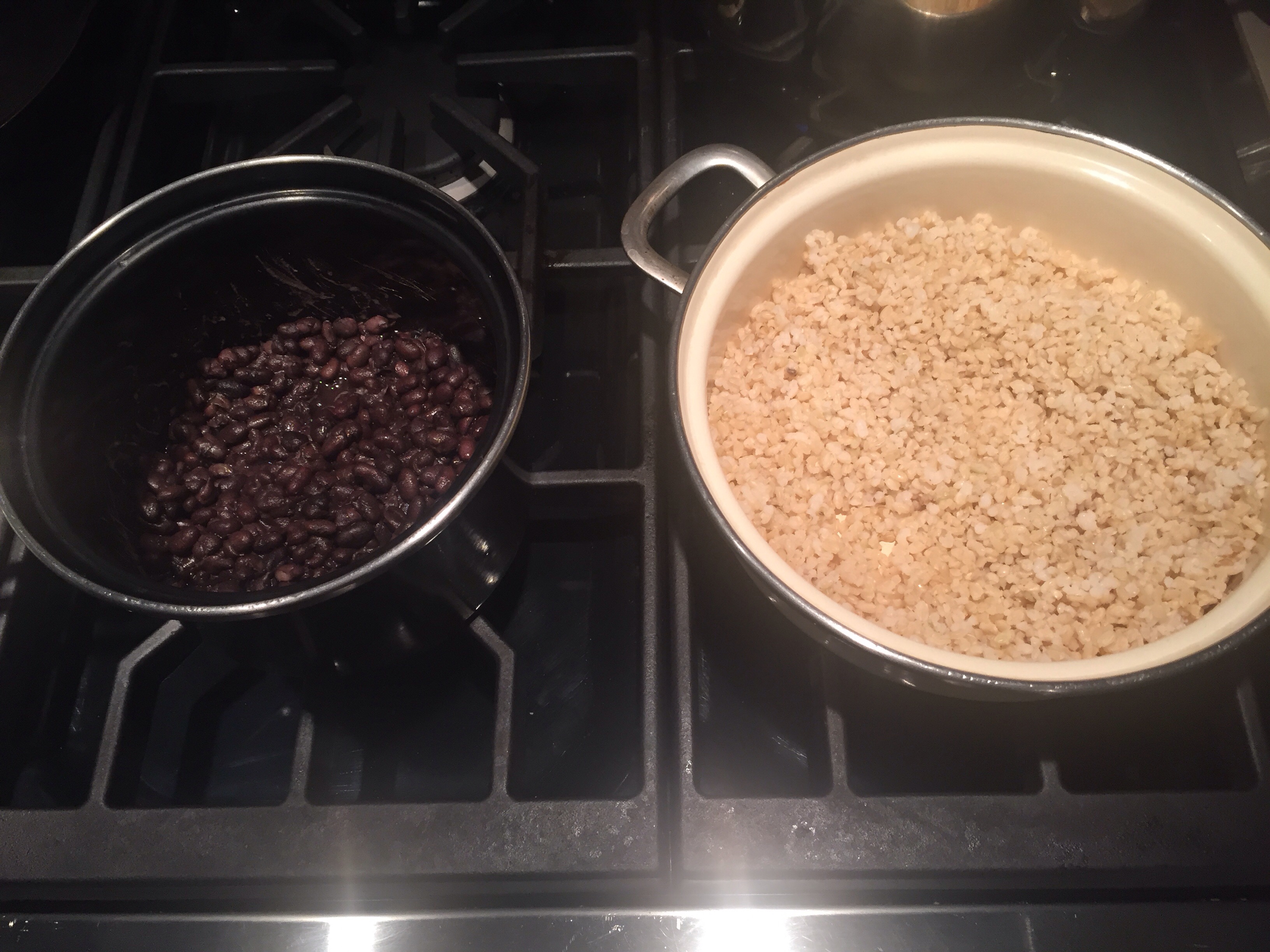 A lot of people don’t buy the prepared foods at the grocery store but sometimes it is just as good as food in a restaurant. If you don’t feel like going out to eat but you are too tired to cook these are a great solution. Consider having these tamales with some sides like salad, rice, guacamole, beans or steamed broccoli. 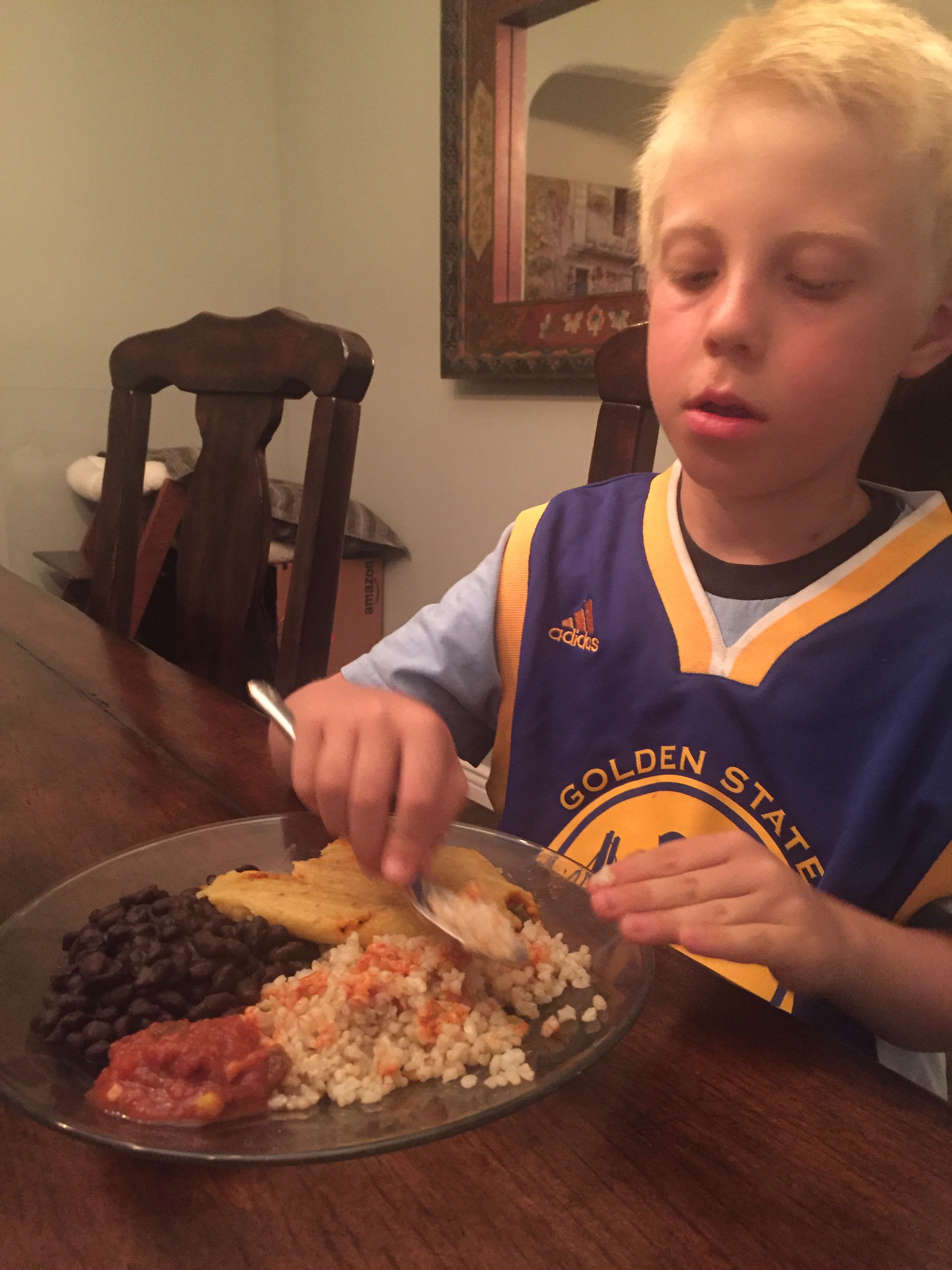