Snack Olives to Die For

The Getty Villa is a place that is kind of like the Getty, but the Getty Villa used to be someone’s house. The place is really nice and very, very big. I think if you lived there you wouldn’t know your way around the house. You would want to go have a snack, but you would wander around for half an hour until you found the room! 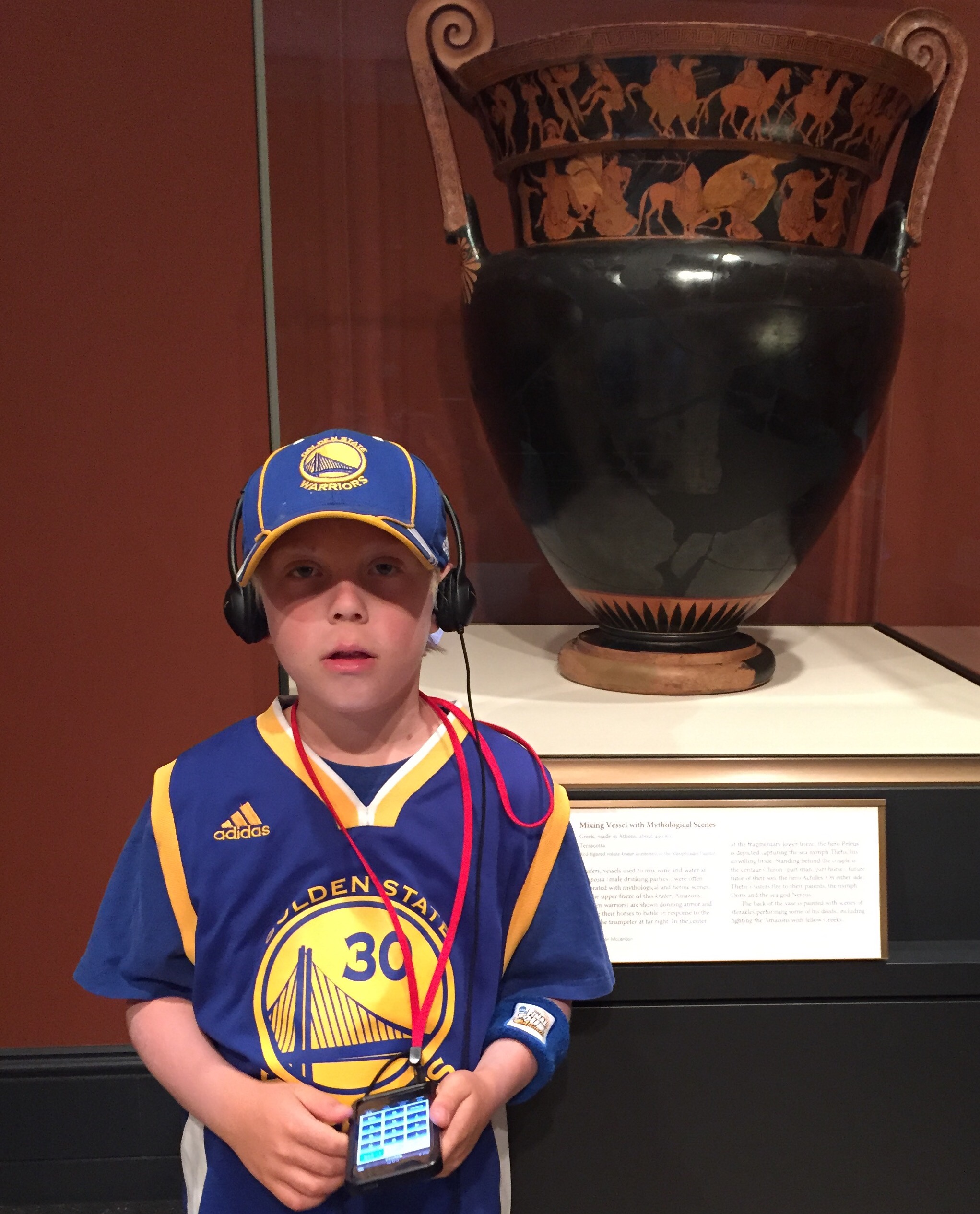 The exhibits are really cool. On the first floor they have self-guided tours where you get an iPod touch and headphones and there is a keypad where you type in a number next to an exhibit and it plays a video about the exhibit. My brother had been there before and he showed us a real live mummy. Haha. Get it? A “live” mummy. When he first said that he didn’t even realize the joke he had made. 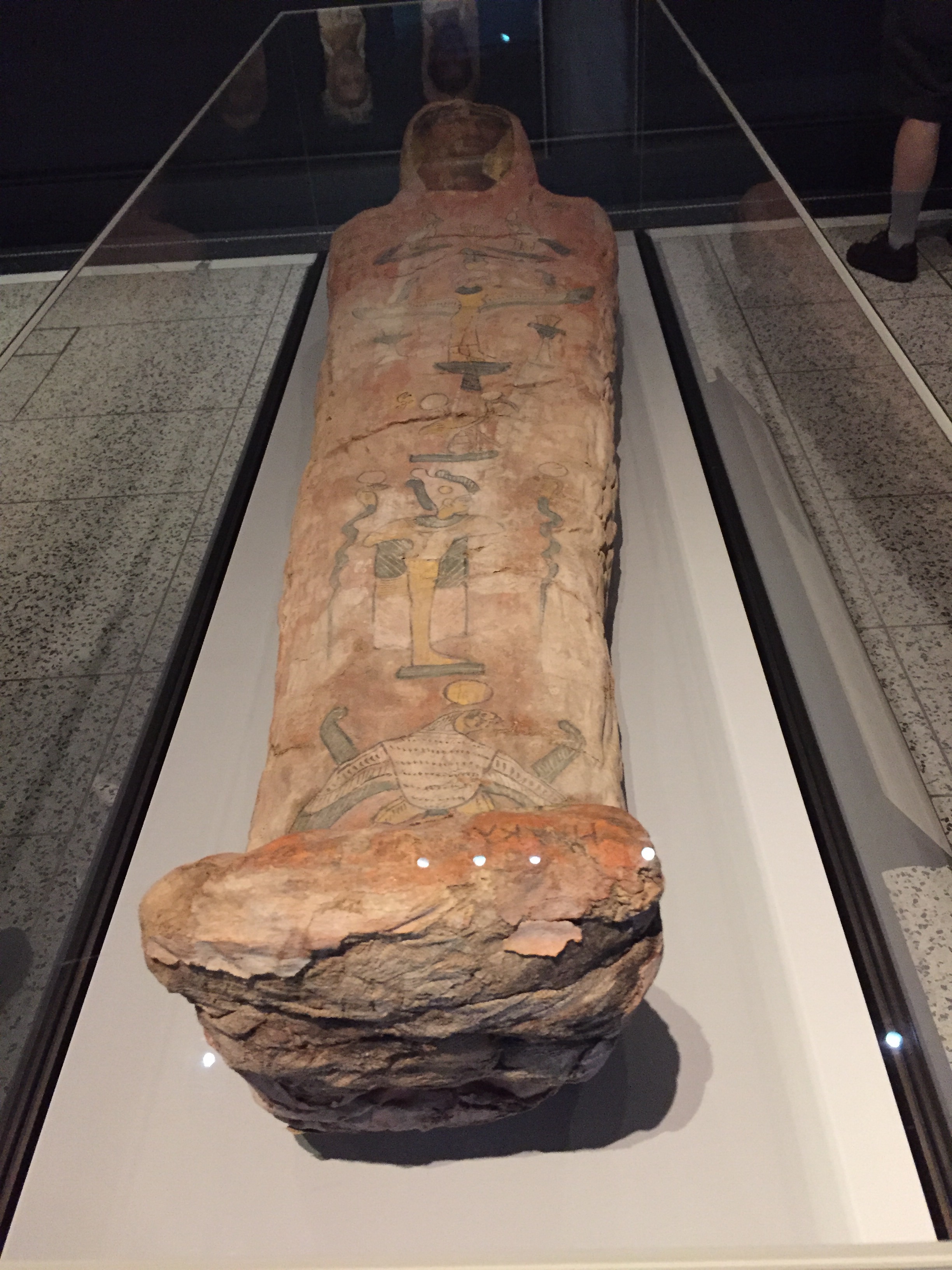 Also, the herb garden was very beautiful. It also had a giant arbor of grapes you could walk under. It was my mom’s favorite part. We also went there with my grandpa who was visiting from New York. 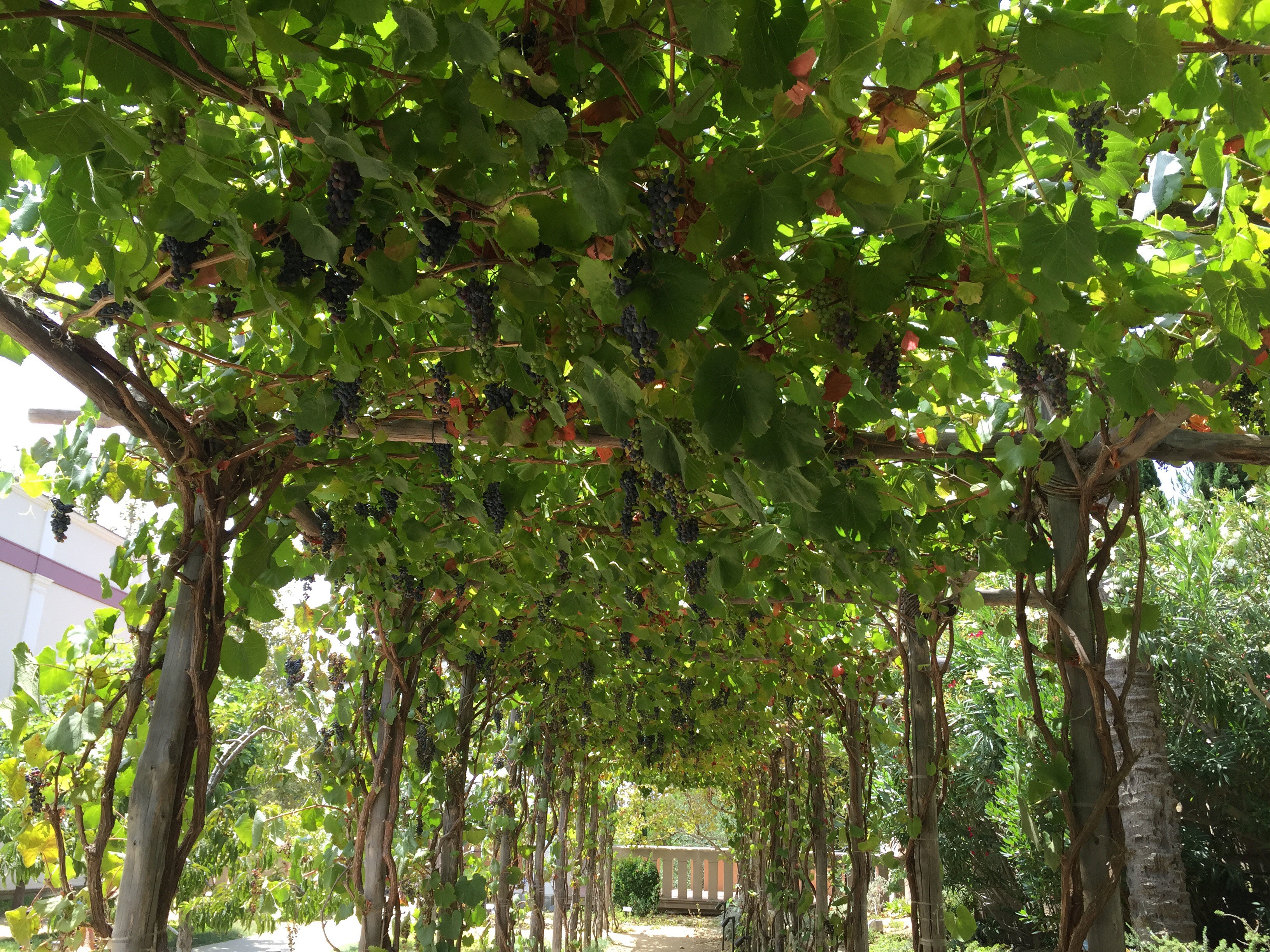 My grandpa is a cool guy. He has a bunch of baseball cards in his house and a dog named Bill. He eats a lot of dessert though, like ice cream every single night. He is 71, so it is not like it is affecting his growth but I think it is still unhealthy. But he thinks at his age he should be able to eat what makes him happy. I cannot imagine my parents letting me eat ice cream every day. Even if they let me I wouldn’t eat it every day. Although I do like my ice cream now and then! 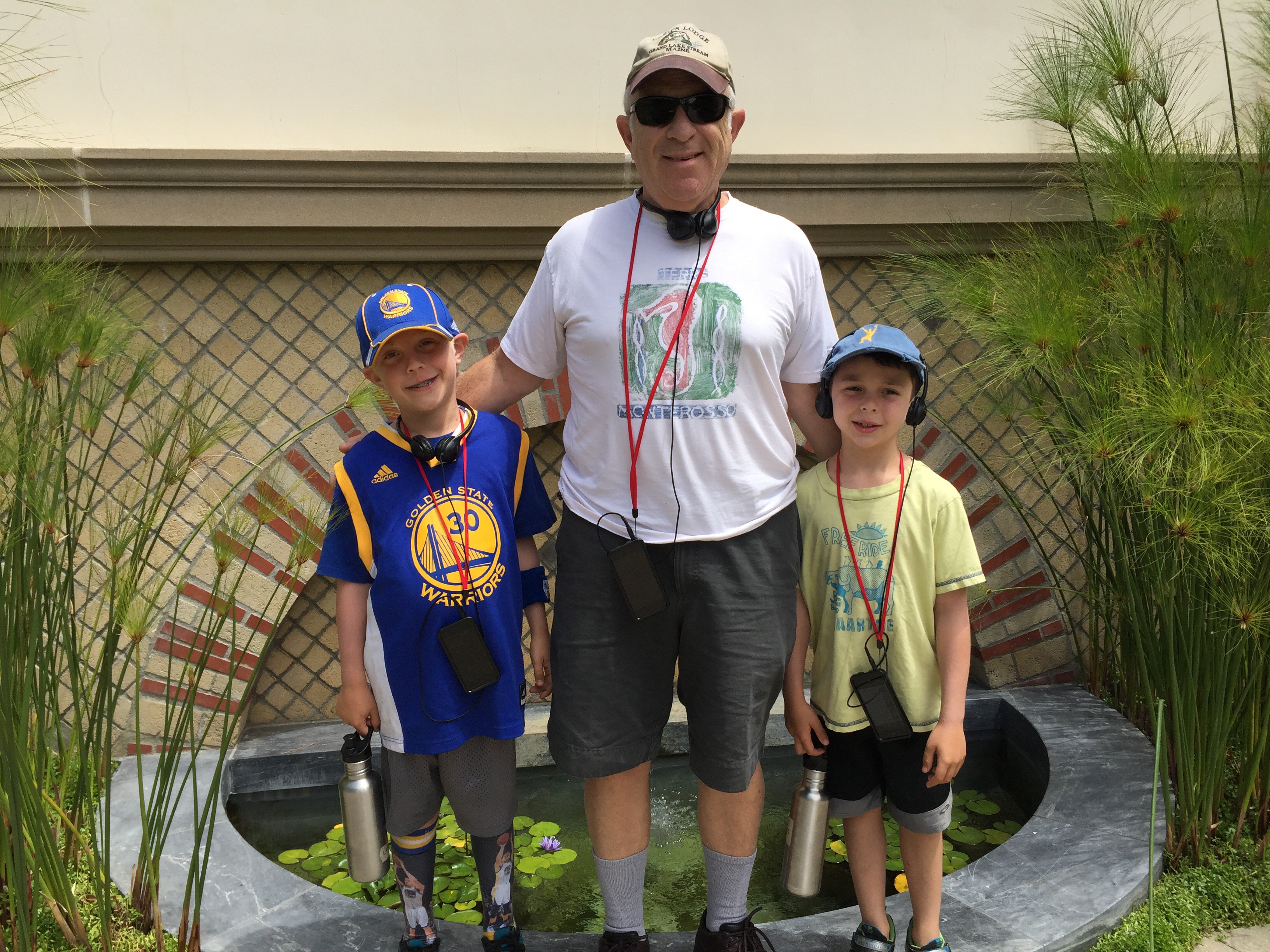 Speaking of food, mom packed a lunch for us for this excursion, including Mario Snack Olives which I love. Their slogan is “Packed loose, without the juice.”  They make black and green olives. I like the green ones the best. And the great thing is, I can bring them to school because they have no nuts or seeds in them.

Yummy. Satisfying. Amazing. There are so many words to describe the taste. Salty with a hint of sweet. My taste buds explode when the olive touches my tongue. They are softer than other olives and that is good because if you have braces like me it is easier to chew. The packets are small but there is a good amount of olives in them. Perfect for the Getty Villa or really any other day trip where you want to bring a satisfying snack with you!