Remember last week when I wrote about Sage Café I mentioned that we went to Huntington Gardens?  I want to tell you more about that – because you should definitely check it out – and also about the sweet treat I had before I went there. 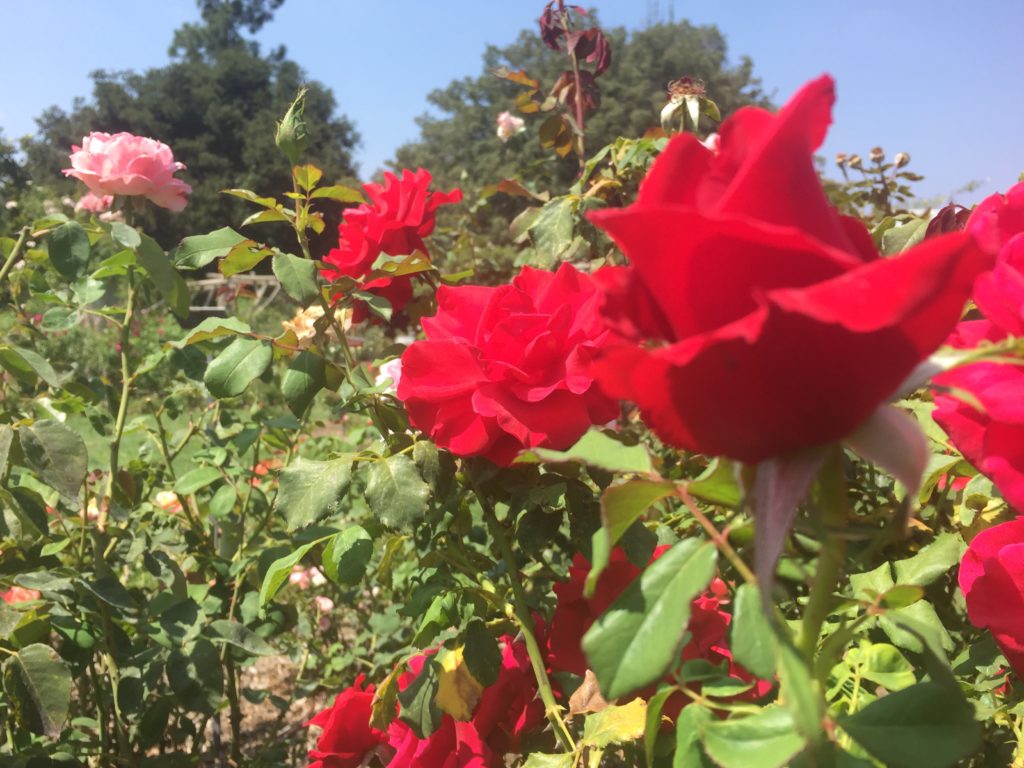 At Huntington Gardens, we first went to the Rose Gardens. In the Rose Garden we talked about the benches and how they were dedicated to people who loved nature.  Then we went to the Japanese Gardens and saw a house that was made to look exactly it is in japan.  They had it set up for a Japanese tea party.  Then we moved on to the Chinese gardens.  My favorite part of the whole place was the rose gardens because I thought it was very calming.  The whole place was calming actually, the rose gardens were just especially calming. 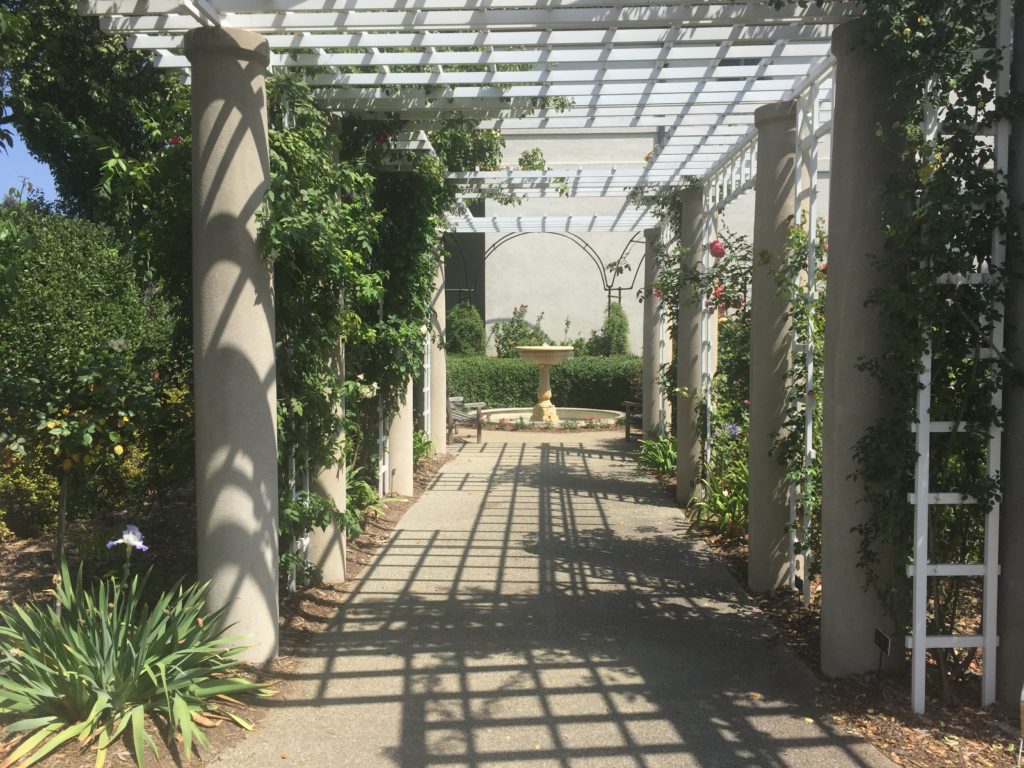 There was a ton of stuff to visit and walking to do, but luckily before that I loaded up on somethin’ good. 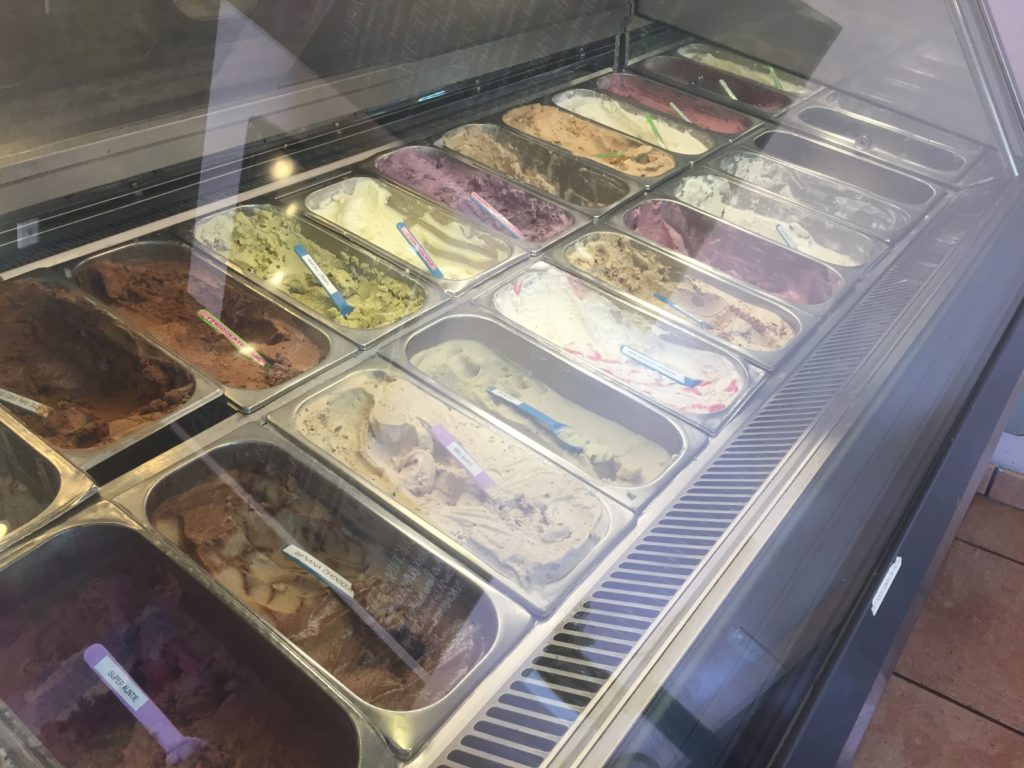 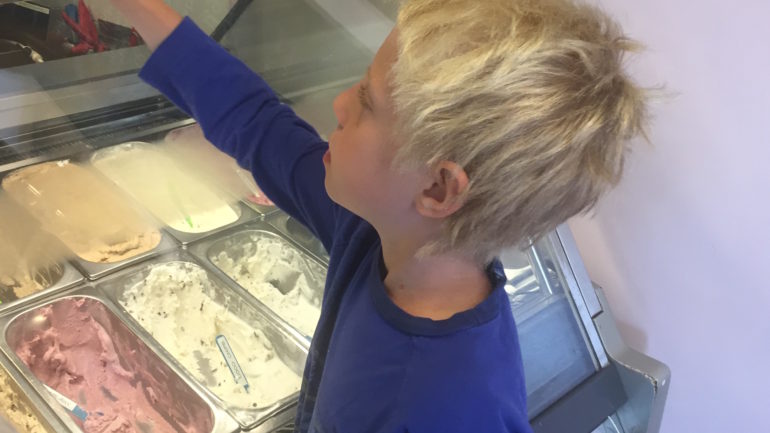 After we had lunch at Sage, we moved on to our ice cream. I absolutely could not decide which ice cream to pick.   When we were going up to get the ice cream, mom said I could get two scoops, which I never get.  But when the guy gave two scoops, he actually gave four scoops of ice cream – therefore I wasn’t able to eat even three quarters of it.  I decided on coco-chips and honey vanilla.  Delish. 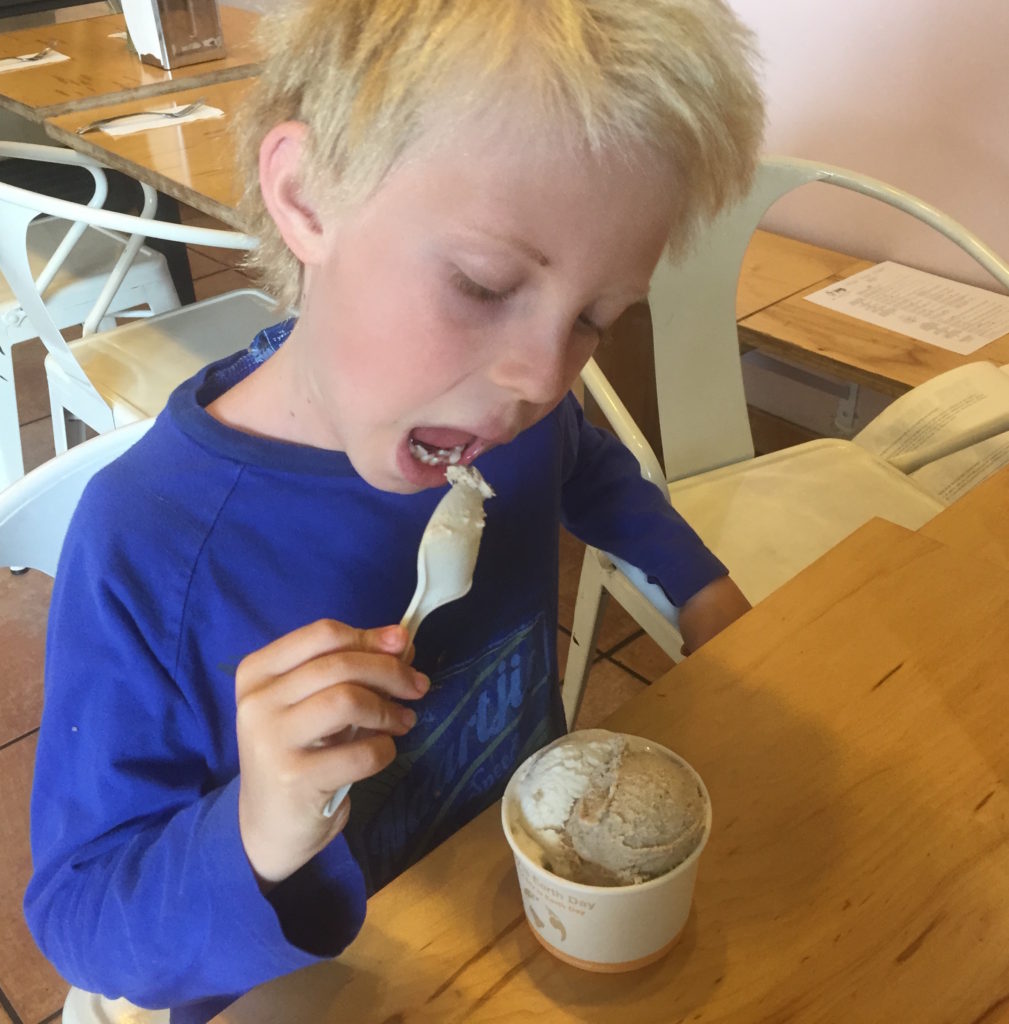 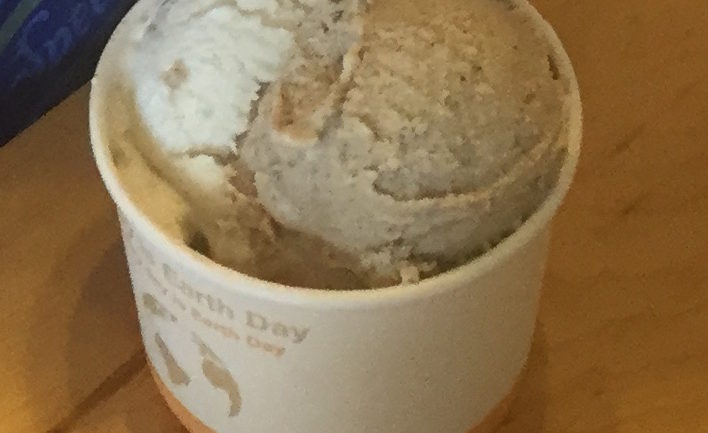 They say vegan on the door of the shop, but when we asked the guy about the honey he told us honey vanilla was their only ice cream that wasn’t completely vegan because of the honey.  But every other flavor is.  I liked the coco-chips ice cream the best.  It was so good.  The texture is creamier than the coconut ice cream we get from the store and I was so excited by having all those flavors to choose from.  I tried my brother’s  ice cream too.  He had raspberry swirl and coffee.  Those were good  too even though I still liked mine the best. 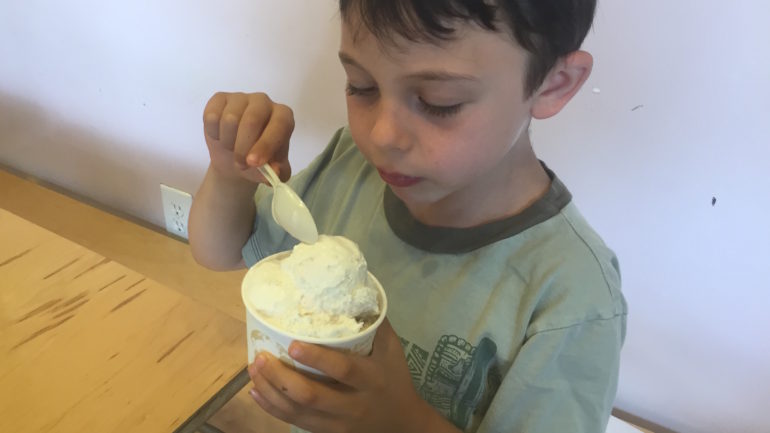 In the end, it had been a really great day.  Huntington Gardens was really relaxing and everything I ate was scrumptious.  I was talking about it in the car on the way home – but I admit that my favorite part of the day was Kindkreme! 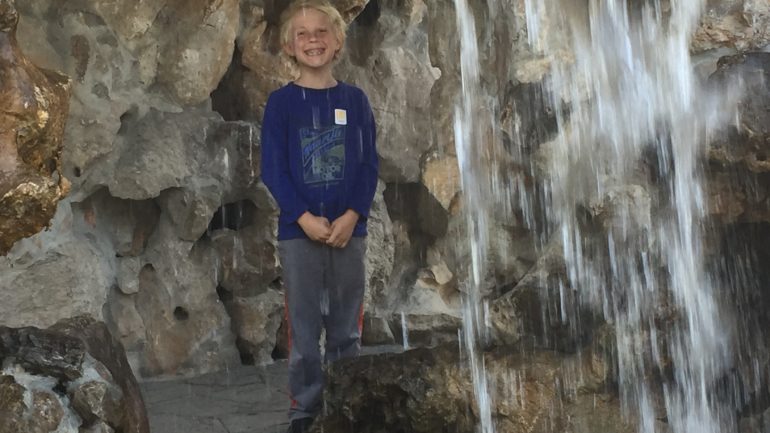