Happy 2017 everyone!  I am very excited for the upcoming year.  I hope everyone had a great 2016.  I did.  We did a movie marathon on New Years Eve – we watched three movies over the course of 6 hours.  We stayed up until 12:00 eastern time although I told mom that I would take two naps to stay up till’ midnight our time.  The three movies we watched were Diary of a Wimpy Kid, Frosty the Snowman, and How To Eat Fried Worms.  The last one is a movie about a boy who gets bullied and tells the boys he can eat 10 worms in one day.  They have a bet that the loser has to come to school with worms in his pants.  It was really disgusting because the worms the bullies cook are horrible and some of the names they give the cooked worms are Radioactive Slime Delight and Peanut Butter and Worm Sandwiches. 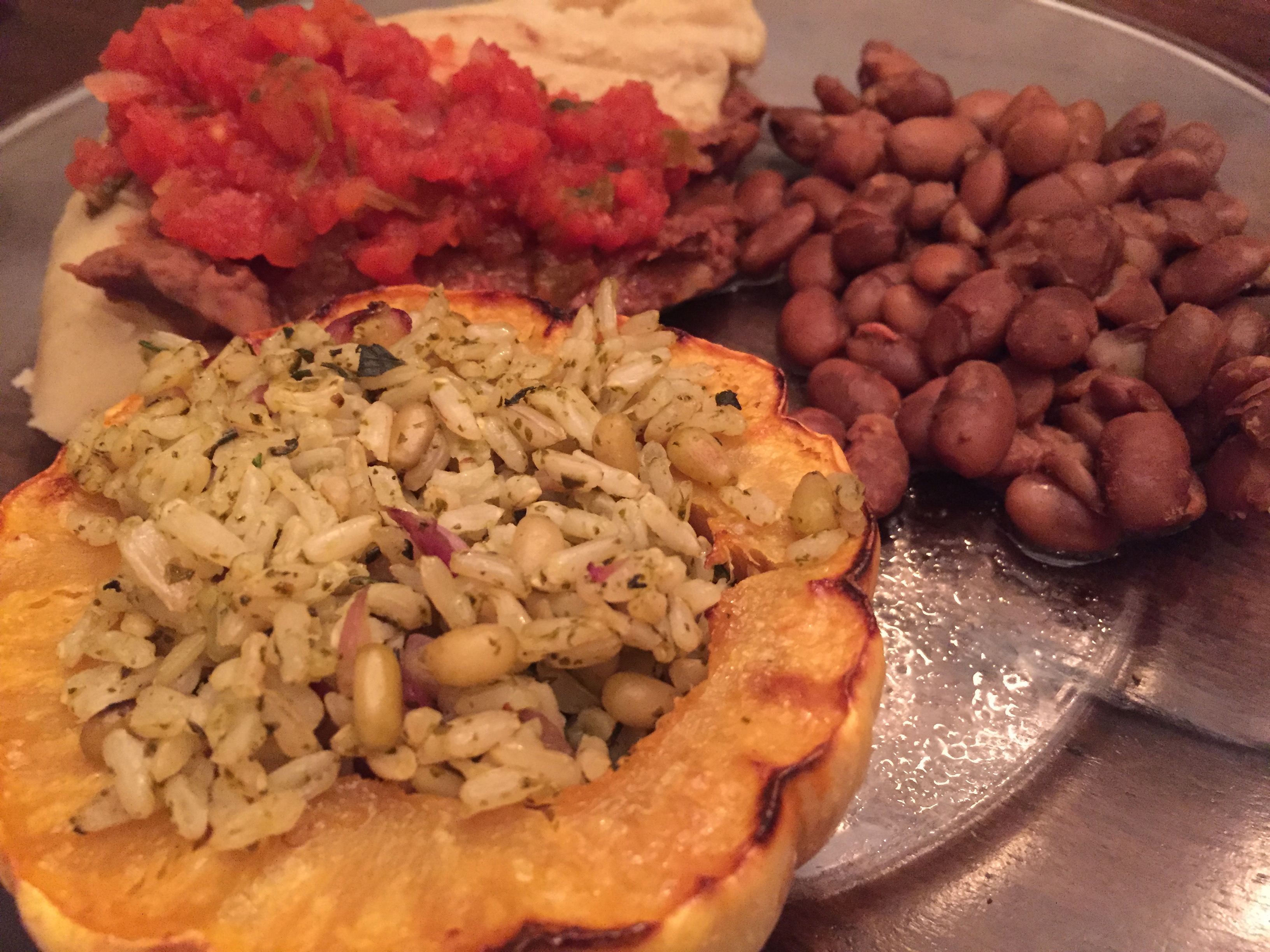 Even though my mom was grossed out by this movie, we had a delicious dinner that night.  It included tamales and cilantro rice with beans. The cilantro rice was my mom’s own recipe. It was brown rice with this really delicious sauce/dressing called Saucy Lips that I want to tell you about. 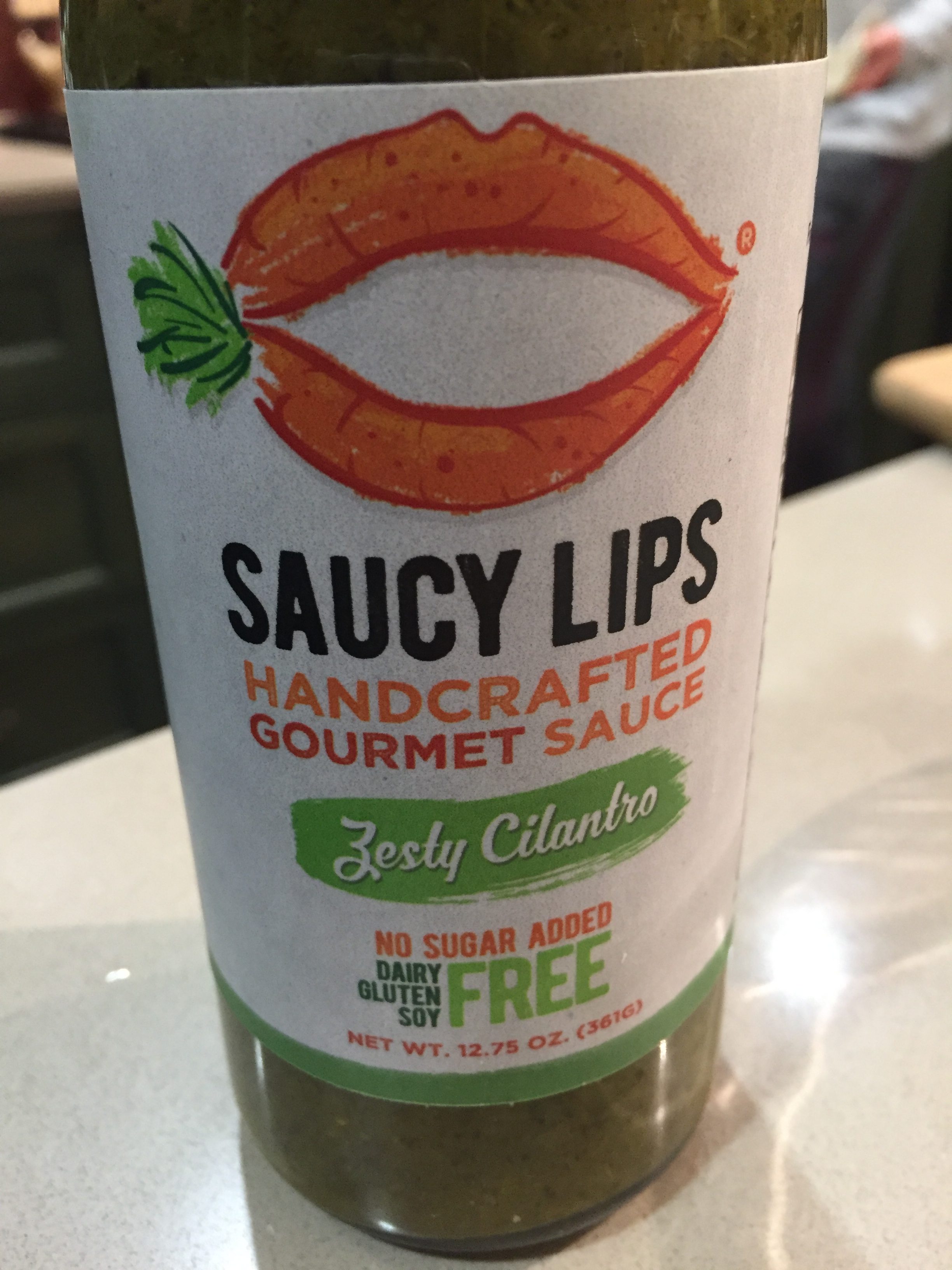 This product is green and the flavor is Zesty Ćilantro.  My mom also added pine nuts in there too and sautéed onions and lots of fresh herbs.  She placed the rice dish in a squash bowl which was a squash called a dumpling squash that she baked and was in the shape of a bowl.  That meal made my mouth water just thinking about it. 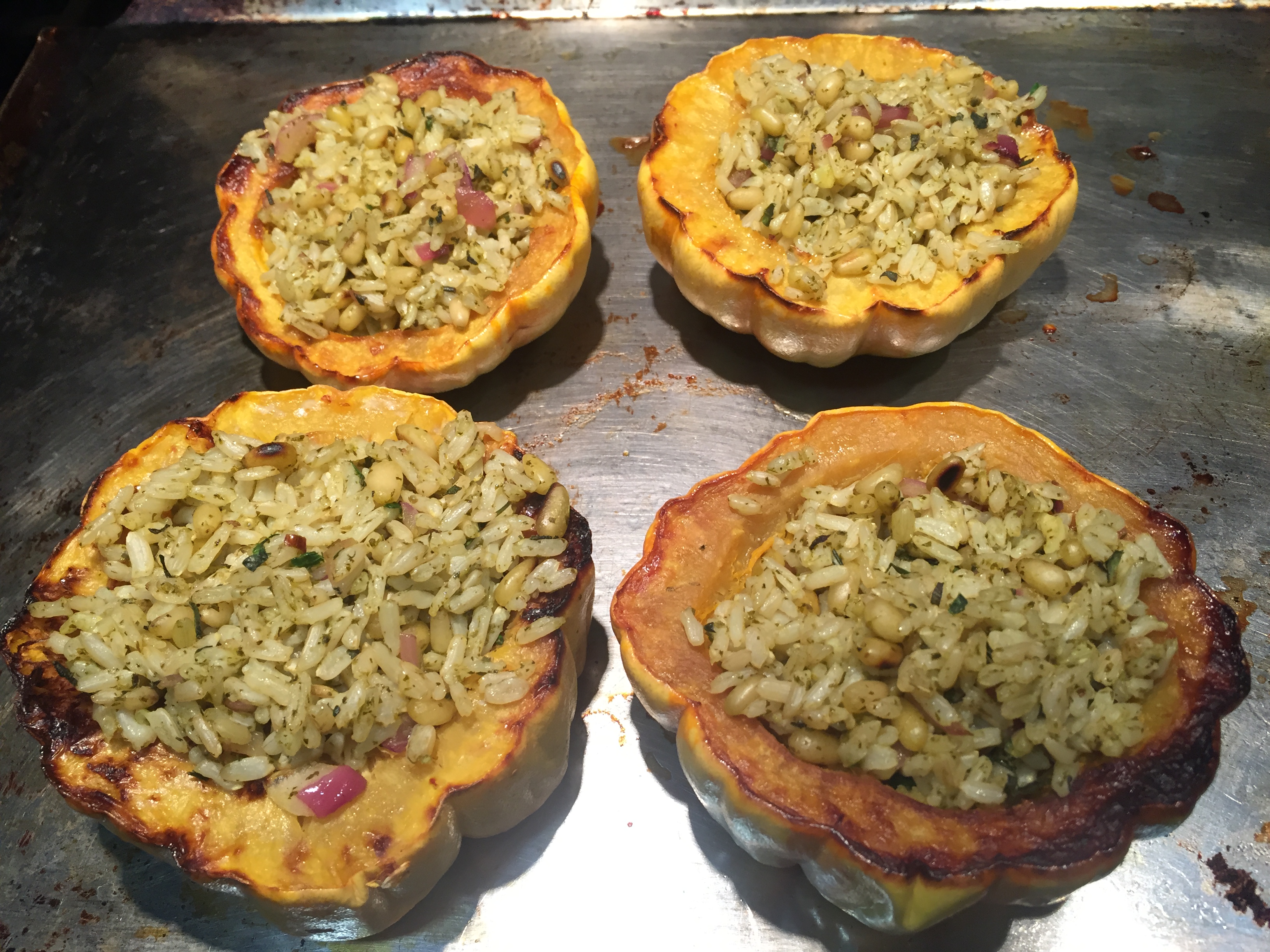 I chomped down on the dinner my mind was wandering off.  Then I thought of something.  What ingredients would the Saucy Lips have in it.  I didn’t think it would have any carbohydrates in it.  No sugar either and I didn’t know whether protein was in there. I looked and there is no fat, no sugar, no carbohydrate, no protein!  And it is dairy, gluten and soy free.  The ingredients in here are cilantro, apple cider vinegar, pimento, olive oil, green onion, garlic, spices and sea salt. 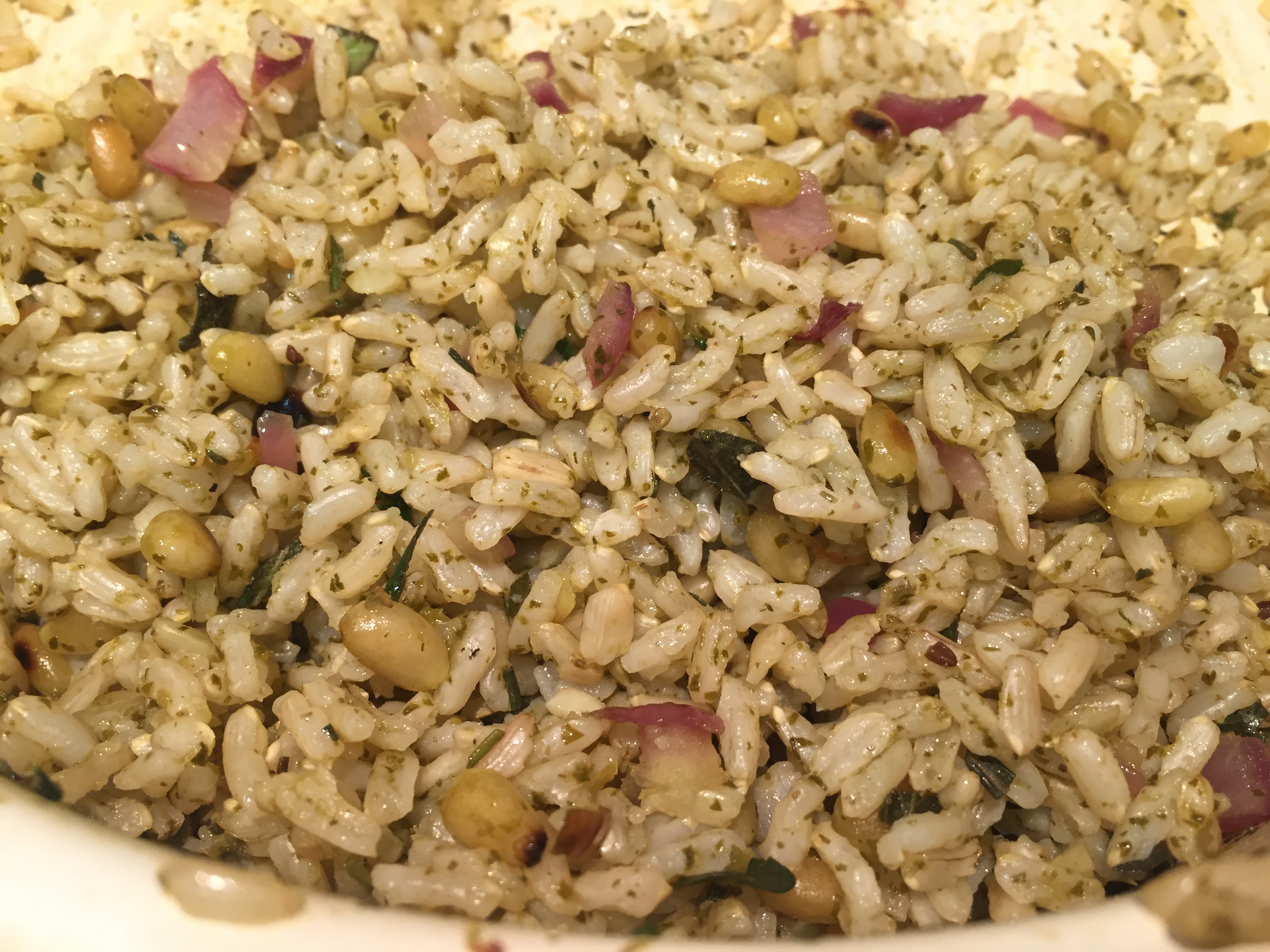 Anyway this Saucy Lips dressing is really good.  Salad, soup, or even rice, I think this sauce stands out.  I’ve tried it now in this rice dish and also once we had it just over roasted broccoli and that was so good too.  So don’t forget to try this when you go to the grocery store.  And enjoy 2017!