This breakfast buffet will blow your mind

Last week I went to Hawaii with my aunt, uncle and cousin and had a great time.  We went swimming and snorkeling and  to the kids club and just relaxing in the hot tub. 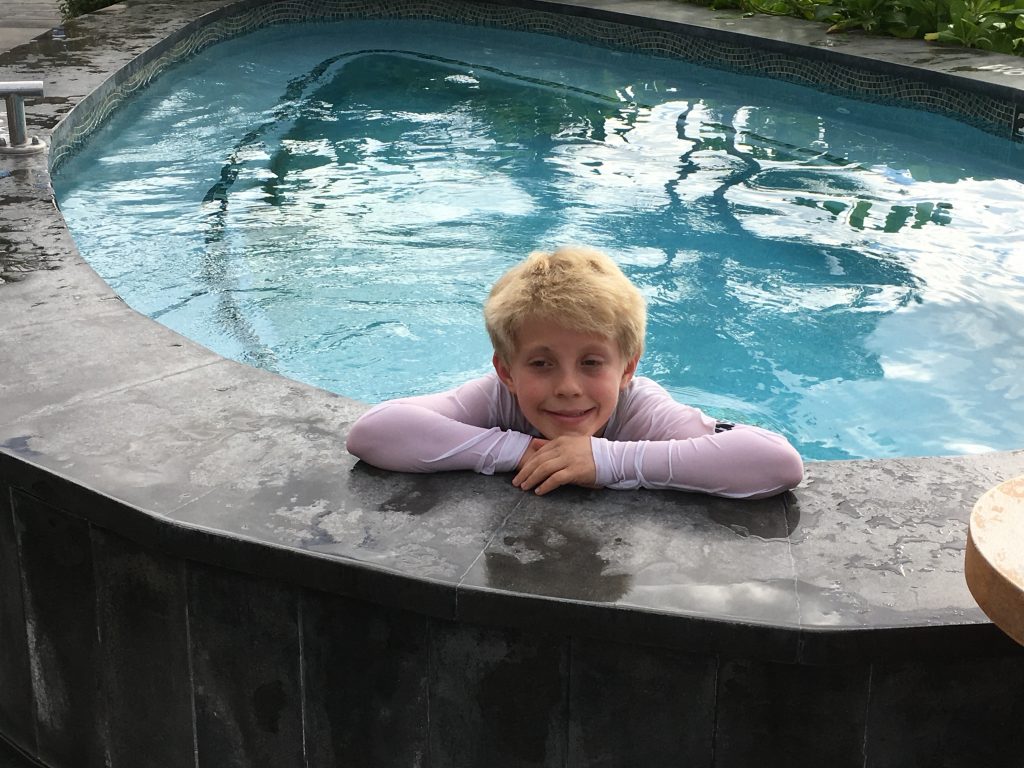 We saw all of the battle ships that fought in the war and I thought it was interesting that they named the ships after states in the U.S.  I saw the USS Arizona which was the ship that the most men died on when it sank. You could see part of the ship sticking above the water and there was a hole in the ship and oil had been leaking out of it for 75 years and scientists predict it will be leaking out for another 75 years.  There was a wall to honor all the men that died and had every one of their names on the wall and then there were two crates on the side that had the names of survivors who wanted to buried with their shipmates when they died.  Seeing this made me feel melancholy.  But even though I was sad I was glad to visit Pearl Harbor because it helped to honor all the people that died in this war. 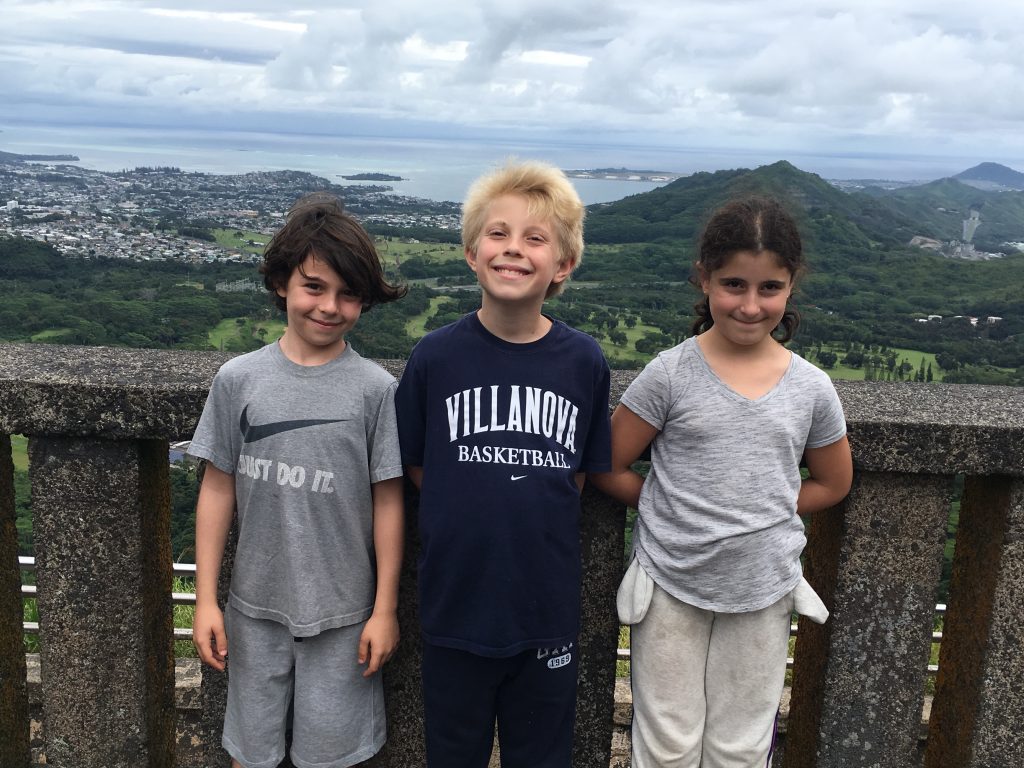 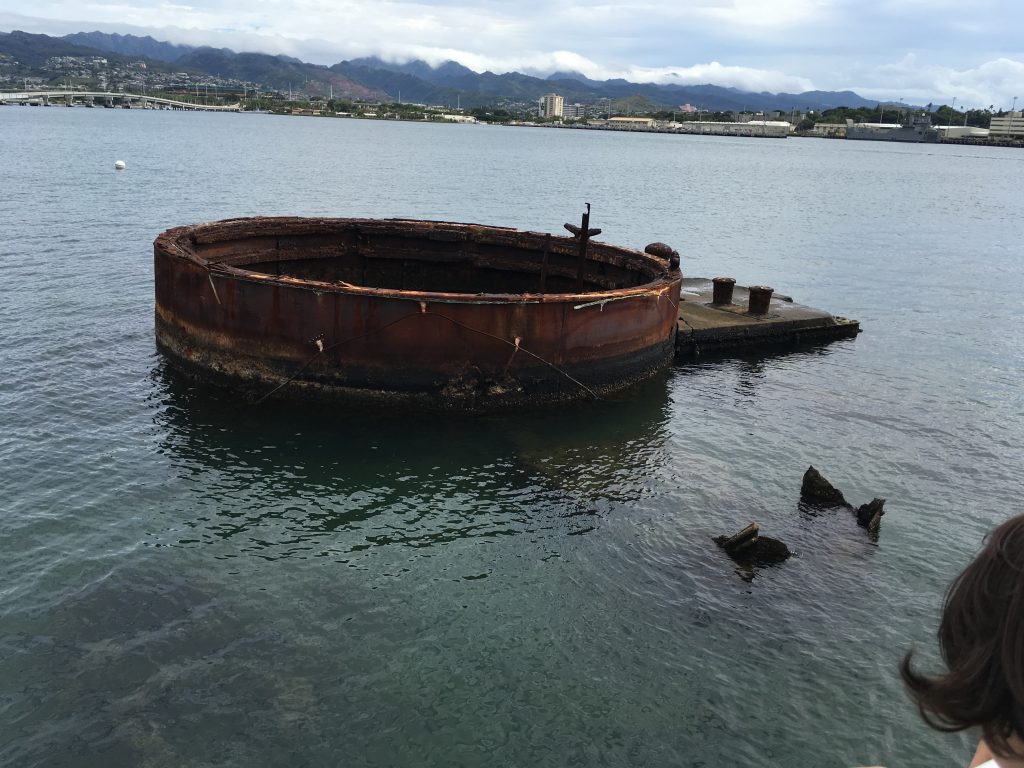 But ok I do have to admit that my favorite part of the trip by far, far, far was the breakfast buffet.  They had almost everything from pancakes and olives and waffles and omelets and muffins and fruit and potatoes and ketchup to fried rice and pastries – I could go on and on and on.   They had tons of gluten free and vegetarian and vegan options.  If I had to choose my favorite part of the buffet and this is a very very hard choice, I think it would be a three way tie between muffins, potatoes, and the omelets.  There were two different types of muffins that were gluten and dairy free.  Blueberry and mango.  The potatoes are amazing and they got Daiya cheese for the omelet which I had.  I also added tomato and onion.  Mmmmm.  Mmmmm. 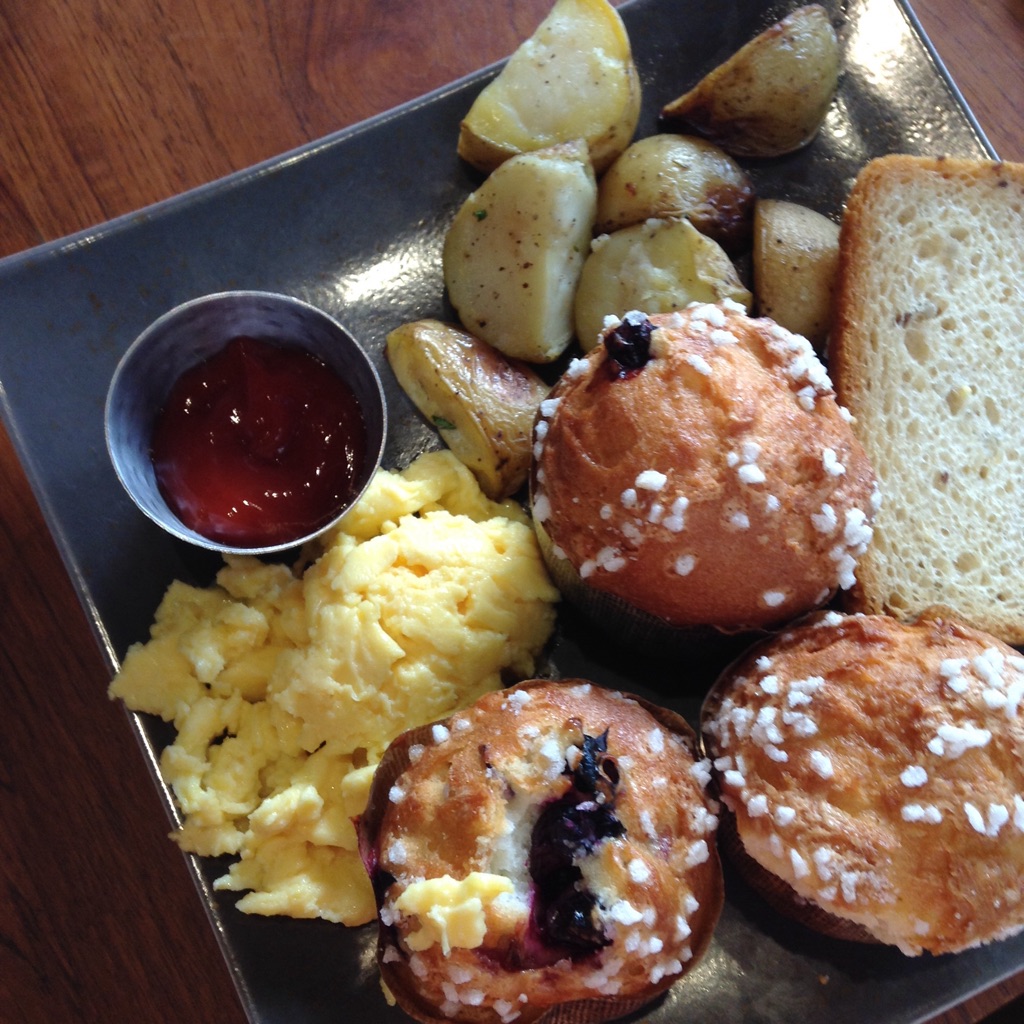 We had eight breakfasts at this restaurant!  The restaurant’s name is La Hiki and they also serve dinner and lunch there but the breakfast is just amazing.  I told my aunt and uncle and cousin that if I missed one breakfast I would have an uncontrollable emotional attack, two I would have the biggest fit ever, three I would faint and four I would die.  It is amazing I got so addicted to these breakfasts. 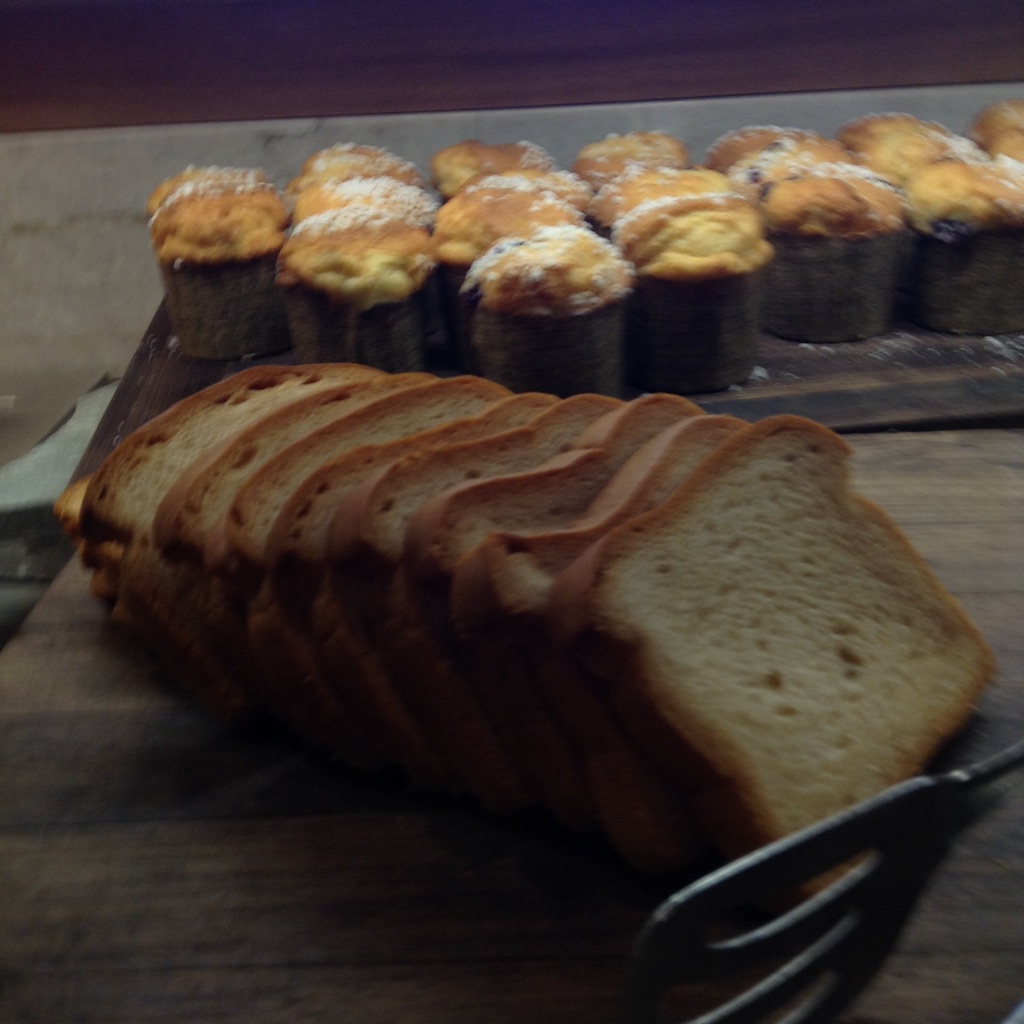 Everything I ate was awesome.  Sugary and salty and savory and on and on and on.  I could eat this every day.  When I get back to LA and I get something like a bagel or a bowl of cereal that I usually like, I will be like” Mom, this is terrible!”

La Hiki is a restaurant on the island of Oahu in Hawaii at the Four Seasons hotel.  It is worth driving there from anywhere on the island.