This seed butter is like fuel for your body

Betsy’s butter is a brand that makes different kinds of nut and seed butters. I met Betsy at Shiftcon last month where she gave me some jars right from the booth she had set up for her company. I thoroughly enjoy nut butters, and accepted the spreads graciously.  I have to tell you how much I liked these nut and seed butters that I tasted while there – they looked good but the real deliciousness hit me when the food actually touched my tongue.  I tucked the jars into my bag knowing I would find an occasion to enjoy them at home. 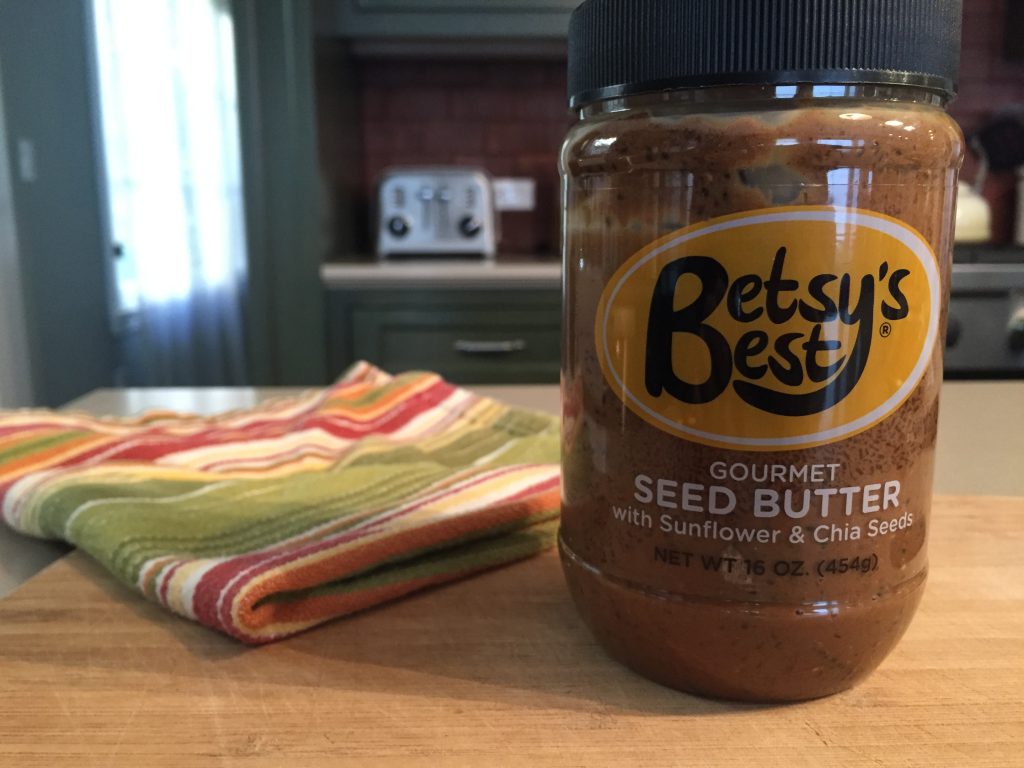 So last weekend I had two basketball games in one day so I asked my mom to pack a sandwich with Betsy’s seed butter to give me extra energy for the games.  The games were at eleven and one, so I had an hour to eat and rest before the second game.  But we were missing our best two players that day because they were on a school camping trip (camping trips always seem to be bad or ruin my life) for their school.  So I was going to have to play super hard to pick up the slack.  The first game we sneaked out a nail-biter 14 to 15 and my teammates owe it to me.  There were five seconds left on the clock in the second 20 minute half.  I was at the free throw line for two shots.  We were up by one point.  I missed the free throw which didn’t even matter in the end.  So there I was at the free throw line, thinking they have a bunch of long three point shooters.  If I make the free throw, they can call their last time-out as soon as the ball goes through the net so they would have 5 seconds left to get a pretty good look at a three and they wouldn’t have time to dribble in for a two.  But, I thought, that if I miss the free throw and they get the rebound a ton of time will tick off the clock before they get under control which they would have to heave it at the basket with one of their worst shooters who were down there for the rebound.  I made all these decisions in just a few seconds.  As I released the ball I shoved it toward the left side of the hoop.  It careened off the backboard super hard.  But the other coach ended up making a huge blunder and called a timeout while the ball was still live.  that penalty results in the other team receiving the ball.  Eventually, one of my teammates chucked the ball into the air and the game was over and we won.  I was so tired, and wanted my sandwich so bad to eat while I rested. 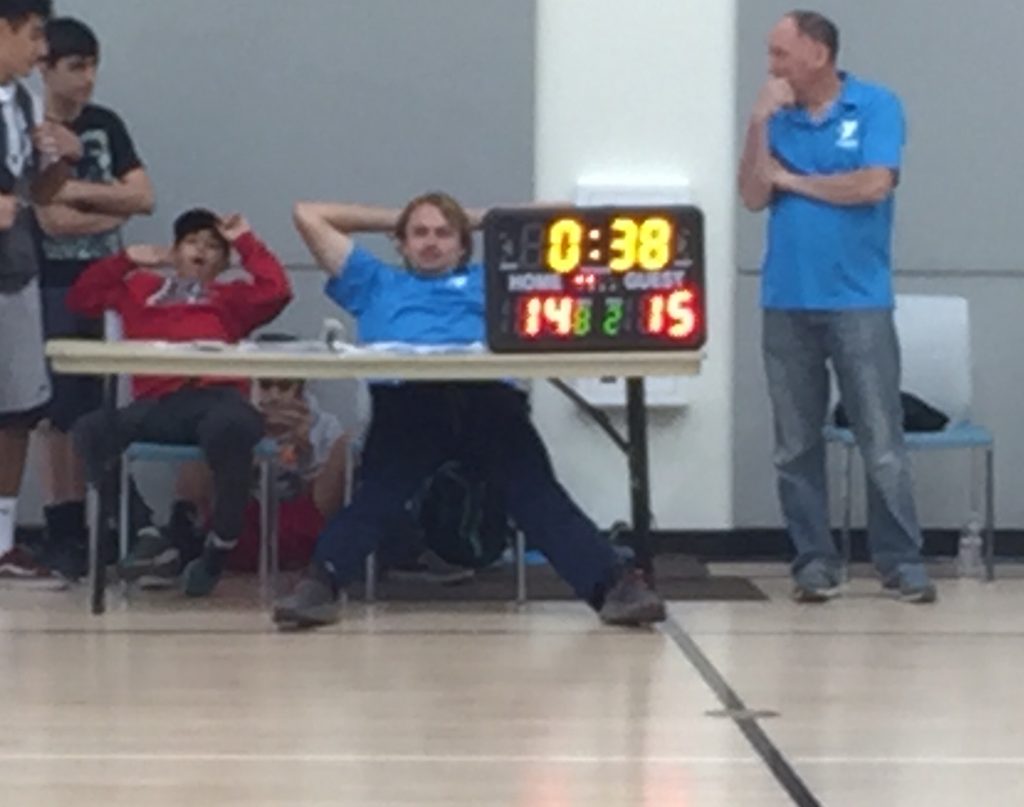 The sandwich was so good and the nut butter and banana combination soothed my aching body. The moment it touched tongue, I was glad for the food. And really, anything would have tasted good there, (except for sun-dried tomatoes, of course).  But the two items together were so excellent, and the creamy taste with a top ten superfood made me feel great.  In the end though, it wasn’t enough to propel me and my teammates to the win in the second game.  We lost to the second best team in the league (we were the first) by fifteen, 50 to 35. 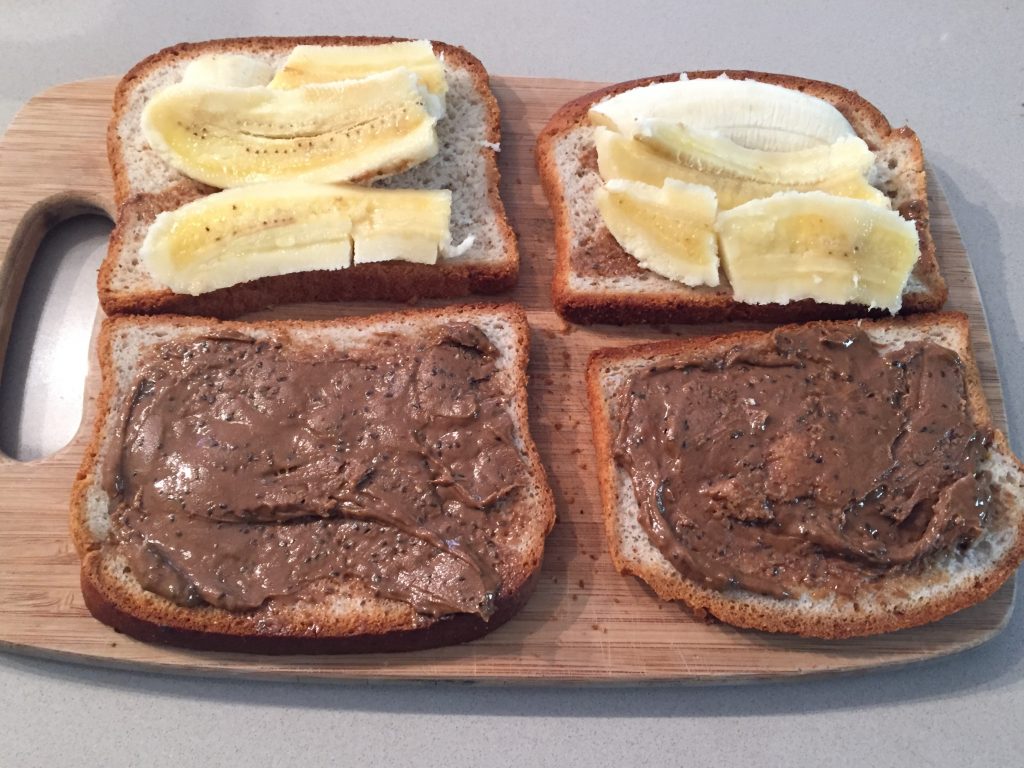 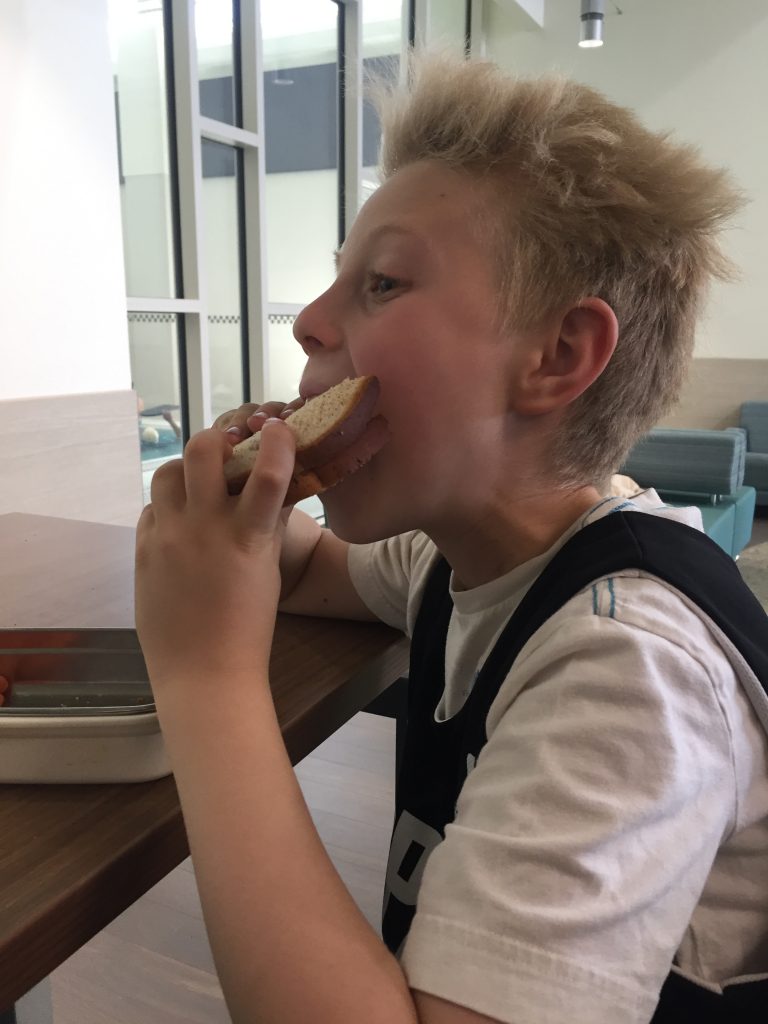 With 5 grams of protein and natural flavors, this butter packs some healthy ingredients into it. This butter is really good and will taste good after anything hard, like a basketball game in my situation.    But if you do anything tough and are tired afterward, I recommend this to you 110%.  It is so good and you guys are bound to love it and get great energy from anything with this seed butter spread on it or dipped into it!