This past Saturday was what you might call a win-win Saturday.

Raman is a traditional soup on cold and rainy days.  Along with hot chocolate and a movie, Raman is one of the most popular things to do when water falls from the sky.  On this Saturday, eating Raman noodle soup inside was exactly what I thought would be yummy.  Raman was first invented in January 1958 by Momofuku Ando.  So, Raman noodles have been in the world for more than 60 years. Now it is 2018 and you can buy a big old bag of Organic Ramen at Costco! 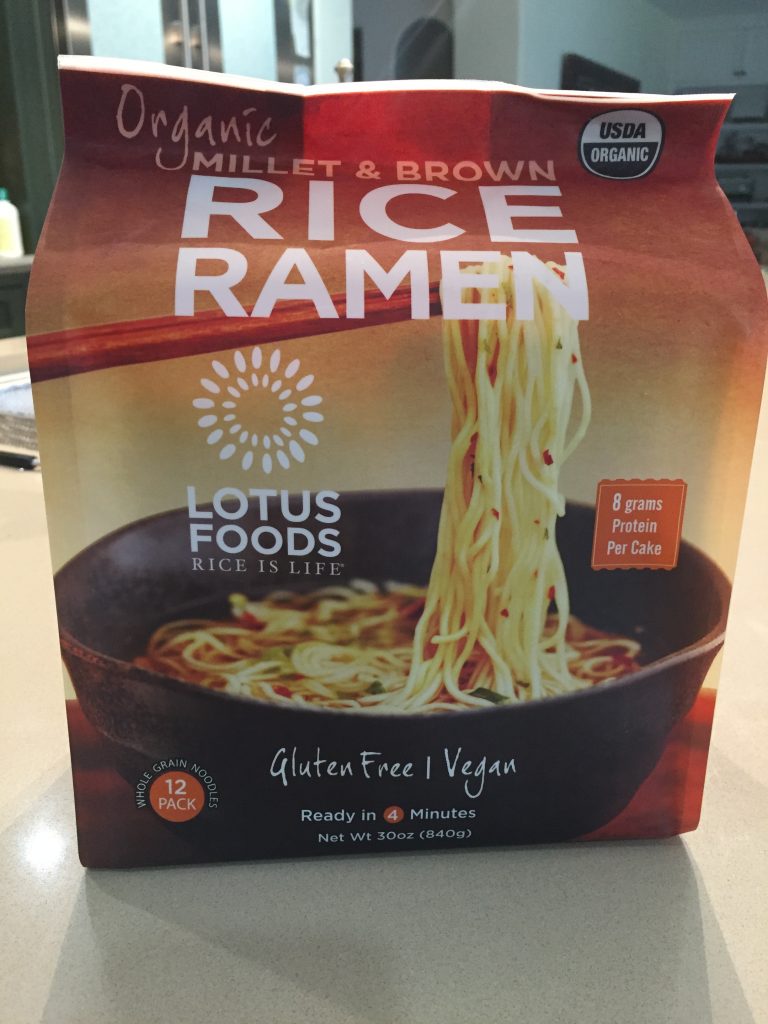 I was in particularly high spirits because we had just won our semifinal basketball game by 17 points.  The final score was 49-32, but it wasn’t really that close. In the last five minutes, we were just trying to get Tyler and Nicolas a basket because they were the ones who hadn’t scored.  Our leading scorer, who is thirteen and five foot six, scored a season high 24 points.  I was impressed with him, but the real humiliating blow to the other team came in the middle of the fourth quarter.  Our team had just called time-out and was getting some subs into the game.  I was staying in the game, so I wandered off toward our basket to get set up on defense. All of their five players were already set up for offense.  As I realized in horror I was going to be playing one on five if my teammates didn’t finish up the cheer they were doing in light speed, I ambled at a slow pace toward the guy who looked like he was going to get the ball so as not to be noticed.  As they slowly lobbed the ball into the air, I transitioned to full speed and picked the ball off cleanly.  By this time, my teammates were scrambling back onto the court.  I underhanded the ball to Cameron and the went into trash talk mode.  “One one Five I screamed into the bleachers. That’s what I’m talking about!” 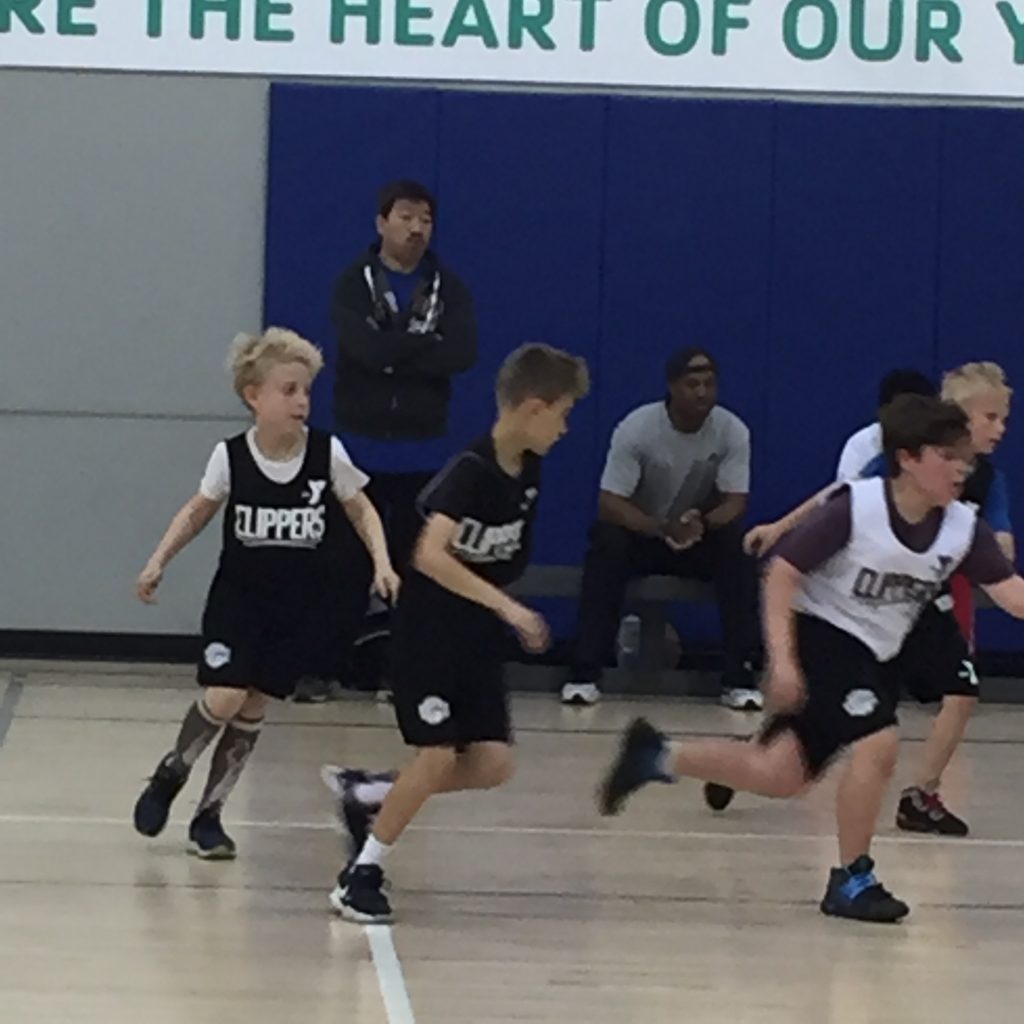 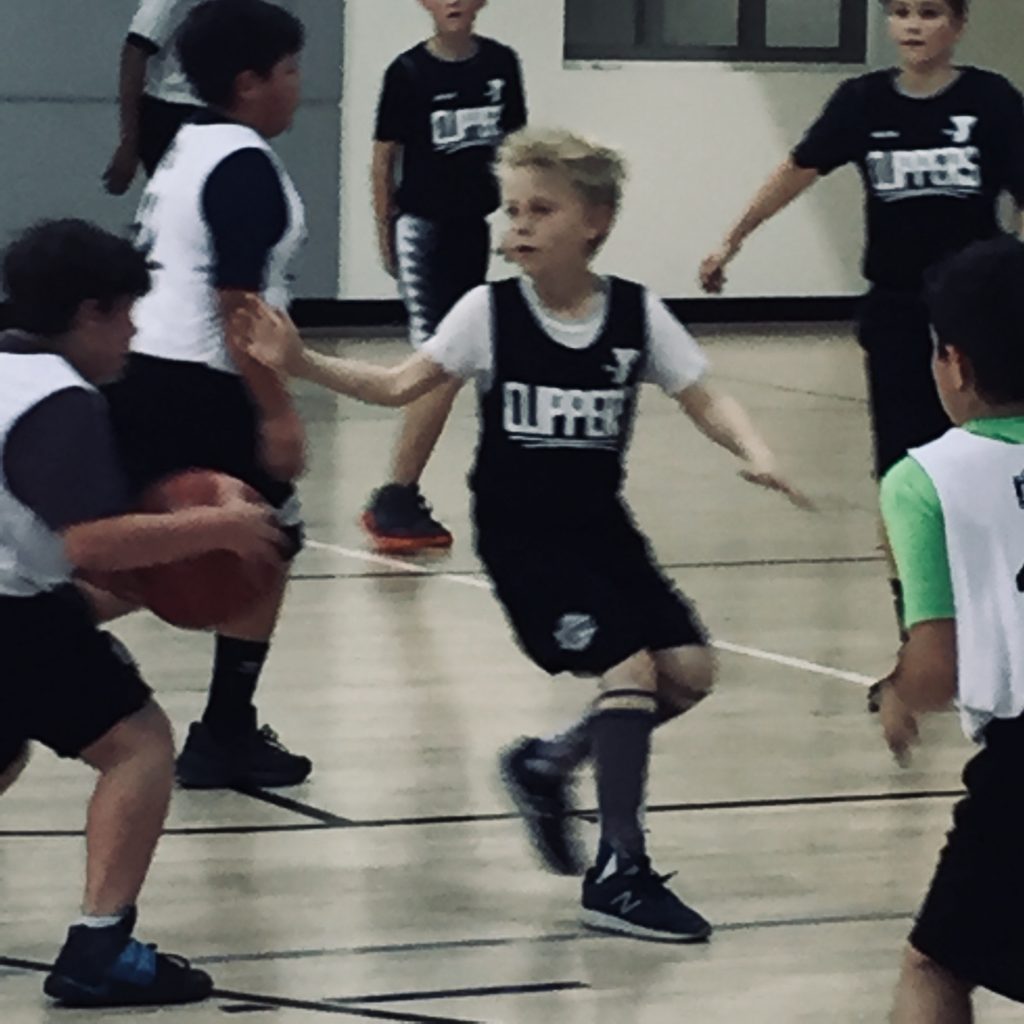 So I was very happy when I got home and I settled in at my spot at the counter with a big white bowl in front of my hands with the rain pouring down outside.  Lotus Foods makes this Raman.  I am not really that much of soup guy, but this was so good, everything else that they make is probably incredible.  After I had finished I was going to do another rainy day classic.  I was going to watch National Treasure.  I love National Treasure.  It is a really good movie.  So, after I ate the Raman I settled into the bed with the TV in front of me.  It was turning out to be a pretty good first day of the weekend. 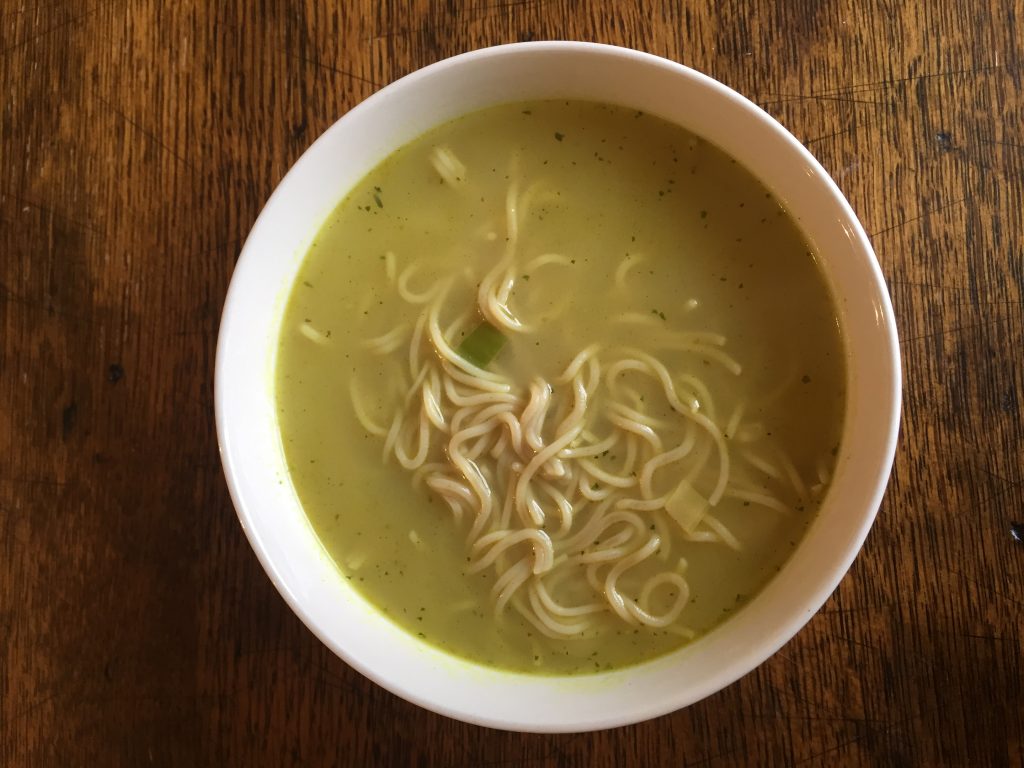 Anyway, to come to the conclusion of this blog post, the taste is so good.  With chopped up green onions and little shreds of carrots, this great soup puts a savory taste in your mouth.  I entirely recommend this gluten free, dairy free, vegan, product to you.  Eat it with veggie broth as soup or eat the noodles plain or with whatever sauce you like. YUM!!!