Come here for a quick bite 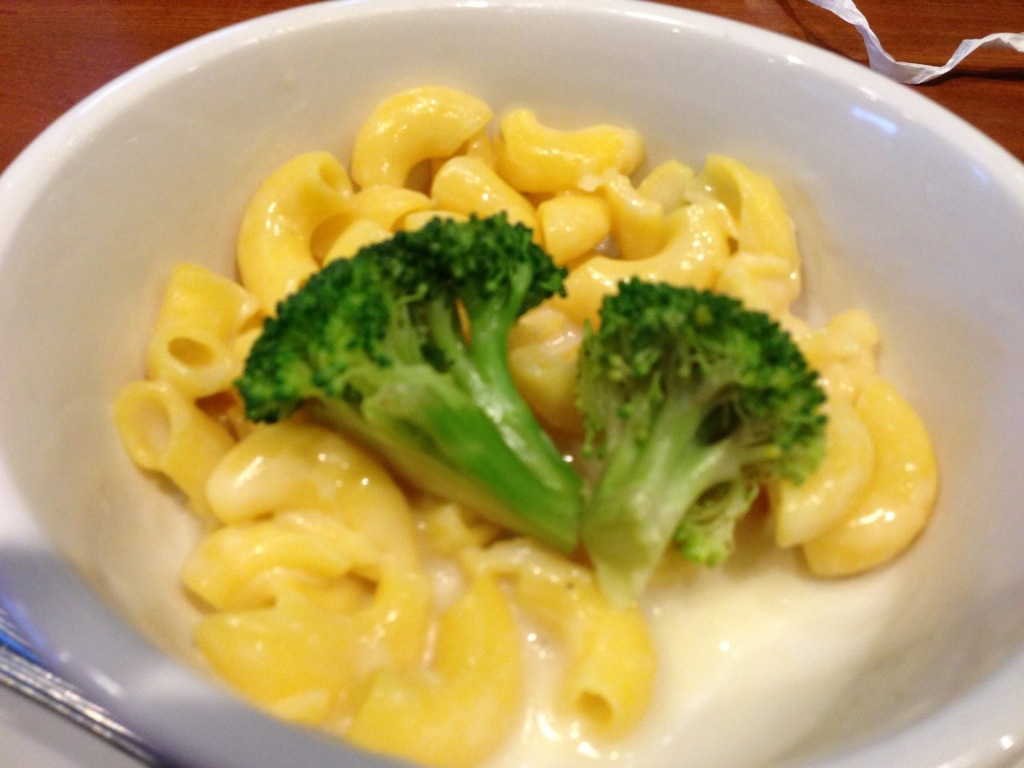 Native Foods Cafe is not the best restaurant I’ve ever been to but it is ok. But they do serve the food pretty quickly. What I usually get is two things that are both vegan and gluten free. One is macaroni and cheese and the other is the Brontosaurus Burrito. But last time I had the burrito I threw up so I wasn’t sure I wanted to come back. But my dad thought I threw up because I might have eaten my burrito too fast. Now, when I said Brontosaurus Burrito you might think it sounded like a dinosaur is but it wasn’t. If it was made out of dinosaur it wouldn’t be vegan! I think the atmosphere is pretty nice and they have these rocks on the tables that they sawed right through the middle of the rock so it could hold the specials. I think that is a cool idea. To end my post, I recommend you come here but I’m going to tell you if you get the Brontosaurus Burrito, DON’T eat it too fast!