Stanford can beat Cal in football but not in Pizza! 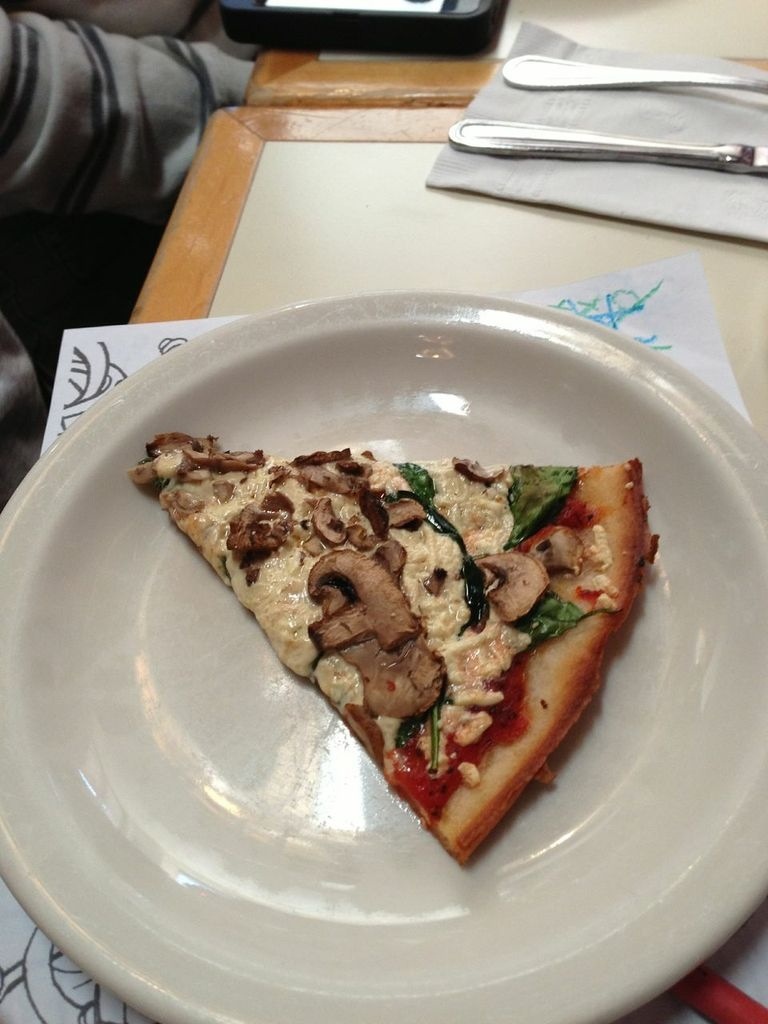 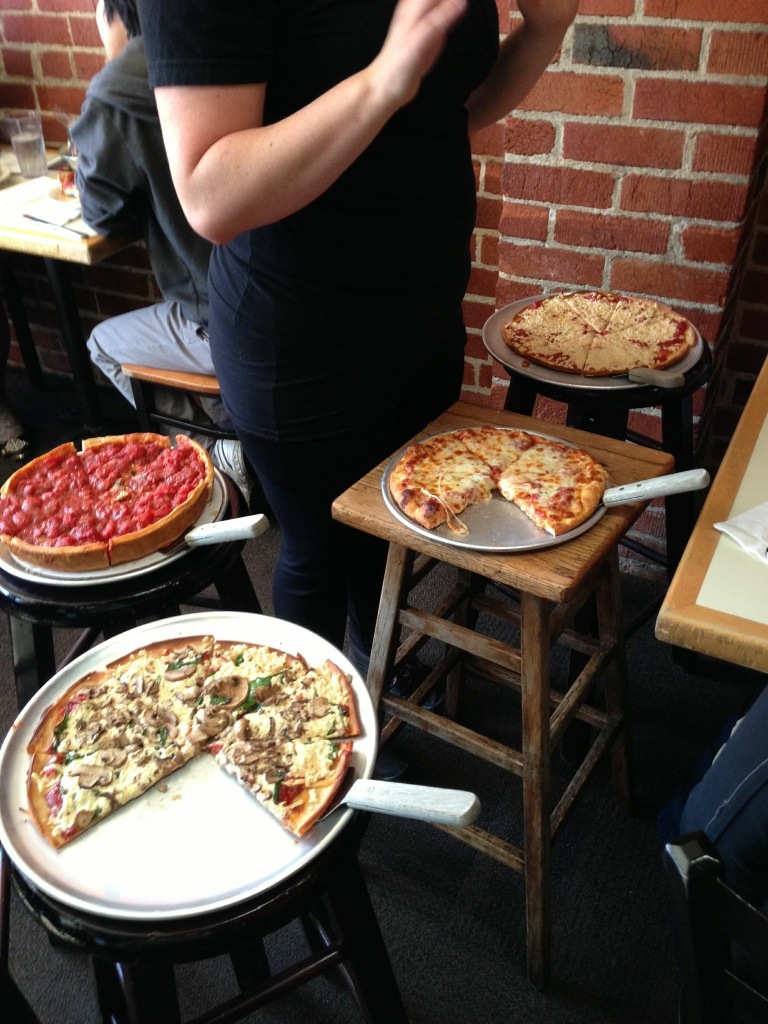 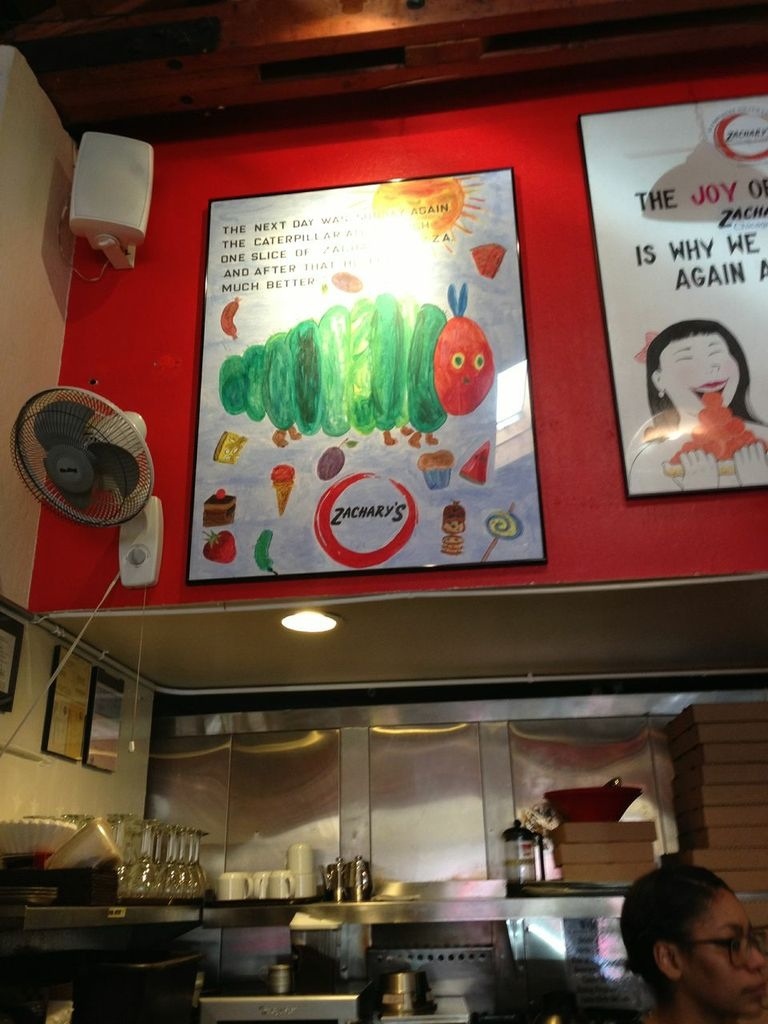 Zachary’s is the only pizza place that I love. The pizza was better than you would ever imagine. The reason we went there is because mom wanted to show us the college she went to and she said she loved the pizza place Zachary’s – so we wanted to see it. There were nine of us there and I had pizza with mushrooms and spinach and vegan cheese. The crust, of course, was gluten free. The pizza made my stomach happy. There’s something else you should know. When you go there you will see a framed picture that has a little story in it. You know the story “The very hungry caterpillar” by Eric Carle, right? Well, they mixed it up and made the caterpillar eat Zachary’s pizza. This is what the story said: On Sunday, the caterpillar ate through one slice of Zachary’s pizza and after that he felt much better.” I thought it was funny. I thought the atmosphere was pretty cool because it had picture frames all around the walls with colorful art. I think the service was pretty good because the lady was nice when she served the food – she even served the food to us on our plates. I need to end now because now I’m really hungry and need to go eat!

P.S. this restaurant was in Berkeley where mom went to college!