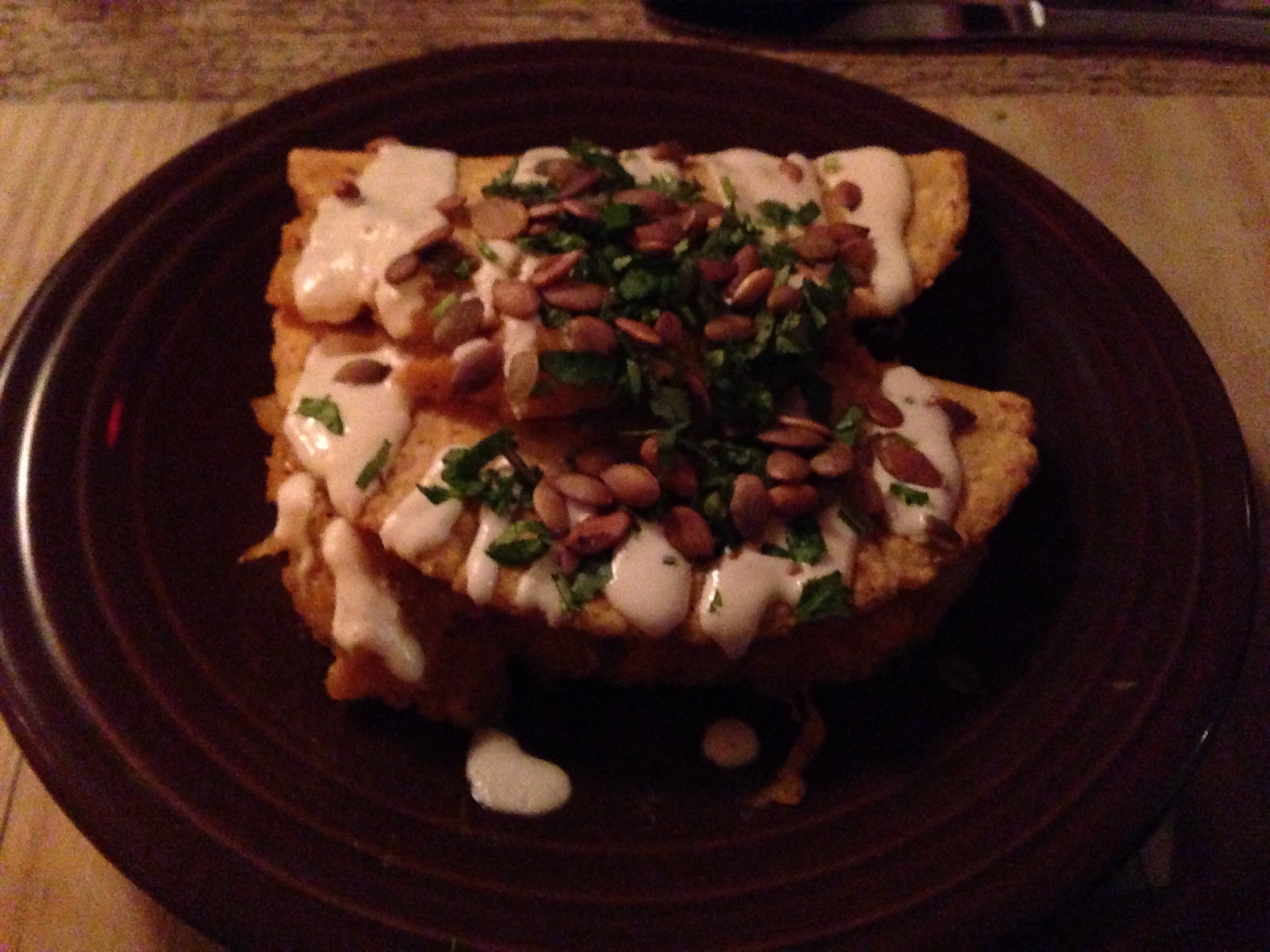 When we arrived, it was freezing cold! We were all wearing thick, winter jackets over our clothes. Me and my brother were looking into windows of other shops and stores to see if they have TV’s. My brother spotted one and said “look, there’s a game on that television!” Sure enough, I looked in and there was a football game. The only team I could recognize was the Texas Longhorns.

When we got to the restaurant, me and my brother darted inside to see if they had a TV. We were out of luck – they did not! When we were seated, my mom explained to me that this was the type of table where other people could come over and sit with us. This table was made out of wood and did not have a table cloth which many tables do at other restaurants. I finally got a chance to look at the menu. I had a hard time choosing between the different things on the menu because they all were so good. I finally decided on the Platillo De Legumbres which was a plate with rice, refried beans, and tortillas which were very different than other tortillas that I have had at other restaurants which is very surprising because most tortillas are usually made the same way. My dad said it was the best corn tortilla he had had in years. They also had four different sides to choose from and I chose the hongos which were sautéed mushrooms and also broccoli. This was very good but very filling! My mom got the same exact thing only her two sides were the hongos and the sauteed collard greens. 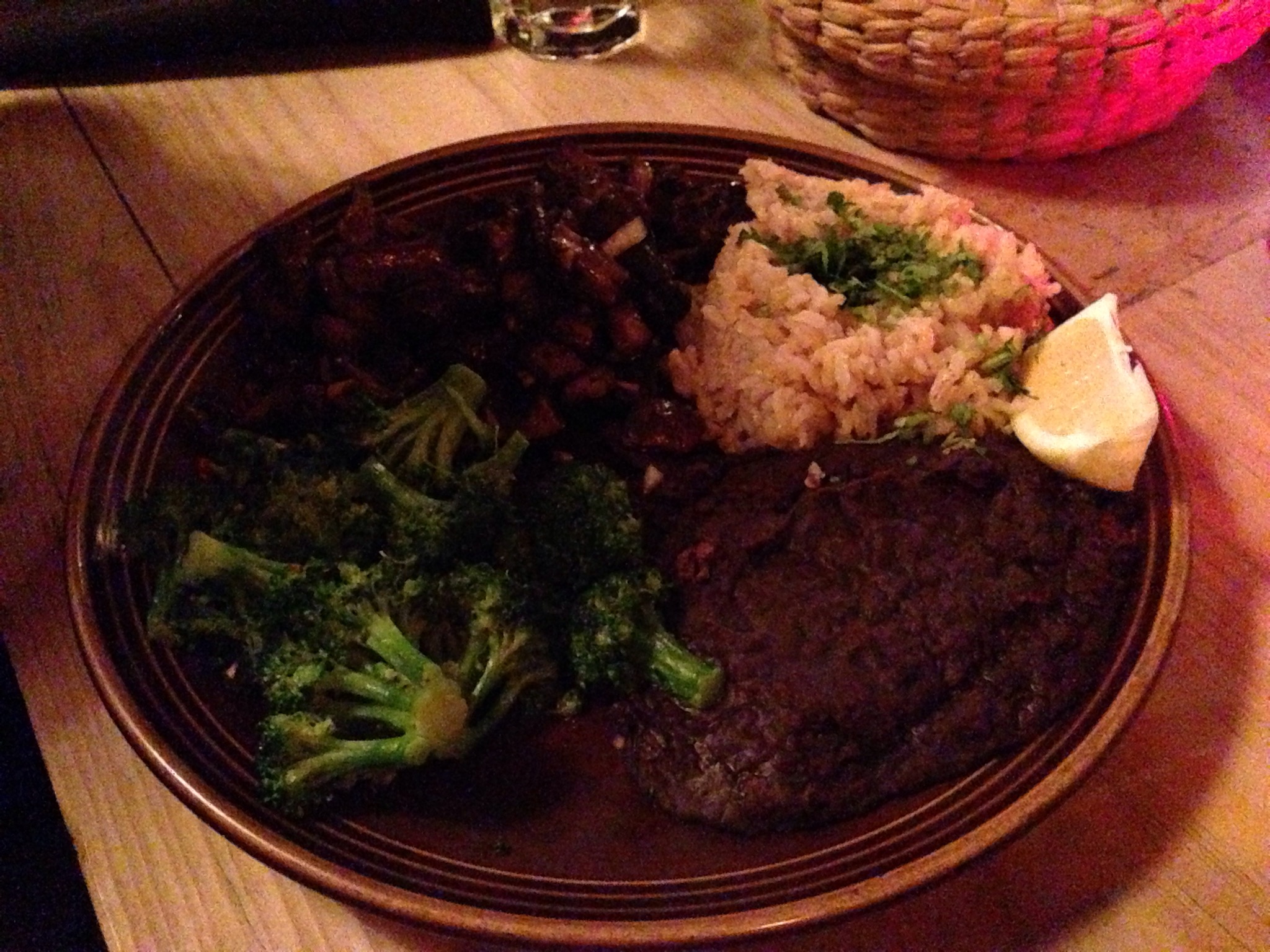 My brother ordered the bean and squash quesadillas which you can see in the first picture I posted and my dad ordered a salad and an empanada. My brother didn’t like his that much so he switched with my dad and he liked it. 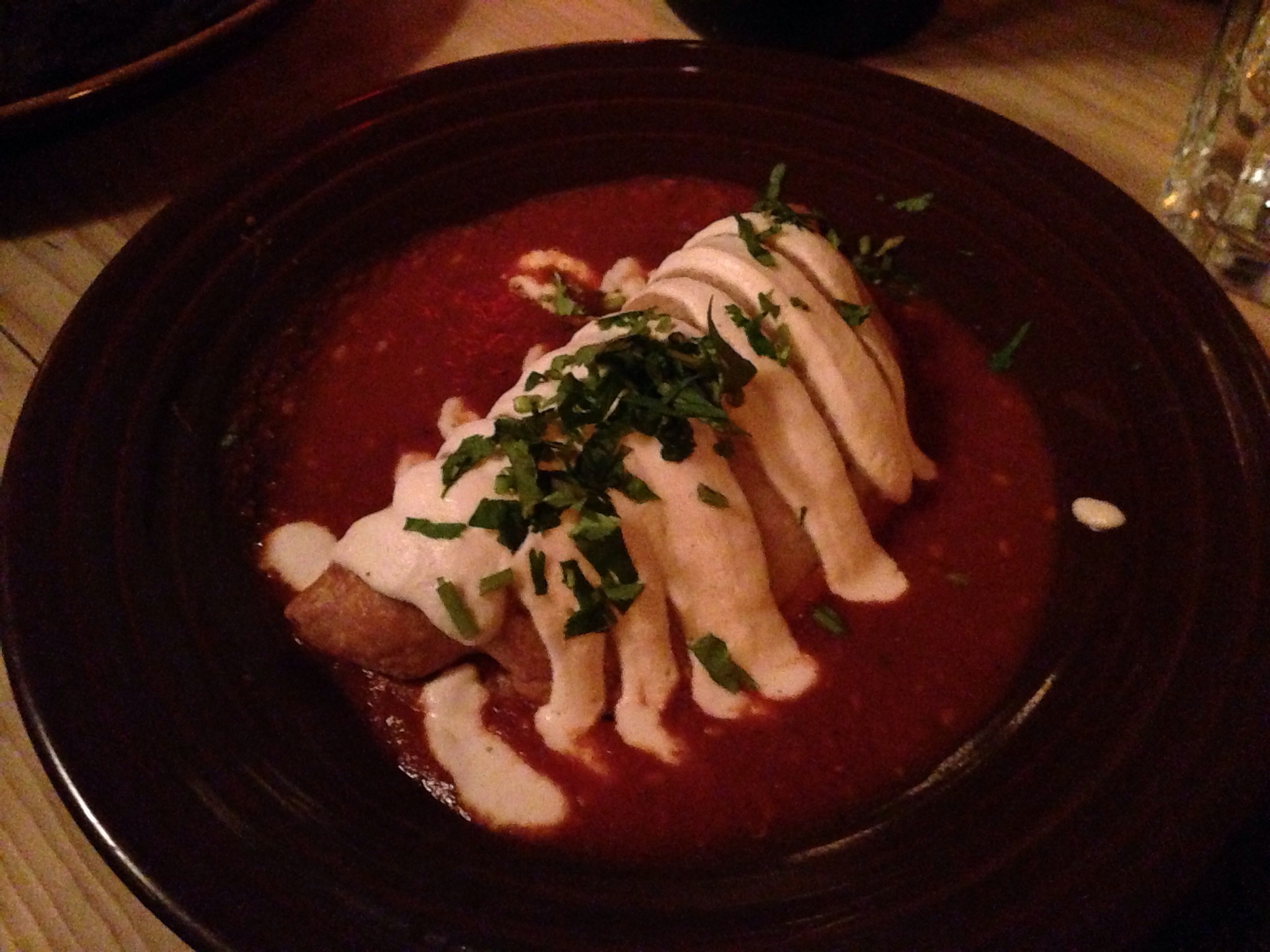 The reason why we came to this place was because my doctor, whose name is Dr. Jay, told us he really liked this place. And I think he did a good recommendation because Gracias Madre rocked out!