And…he’s going, he’s going, he shoots, he scores! I was playing basketball when my mom asked me to come in because my cinnamon raisin bread was ready.

In this post you are going to hear my experience baking and eating Bob’s Red Mill Cinnamon Raisin Bread.  Bob’s Red Mill brand makes a lot of things that I like, like their oatmeal which I’ve reviewed before.  This bread is so easy to make you just mix what is in the bag with a couple of other ingredients and pop it in the oven. 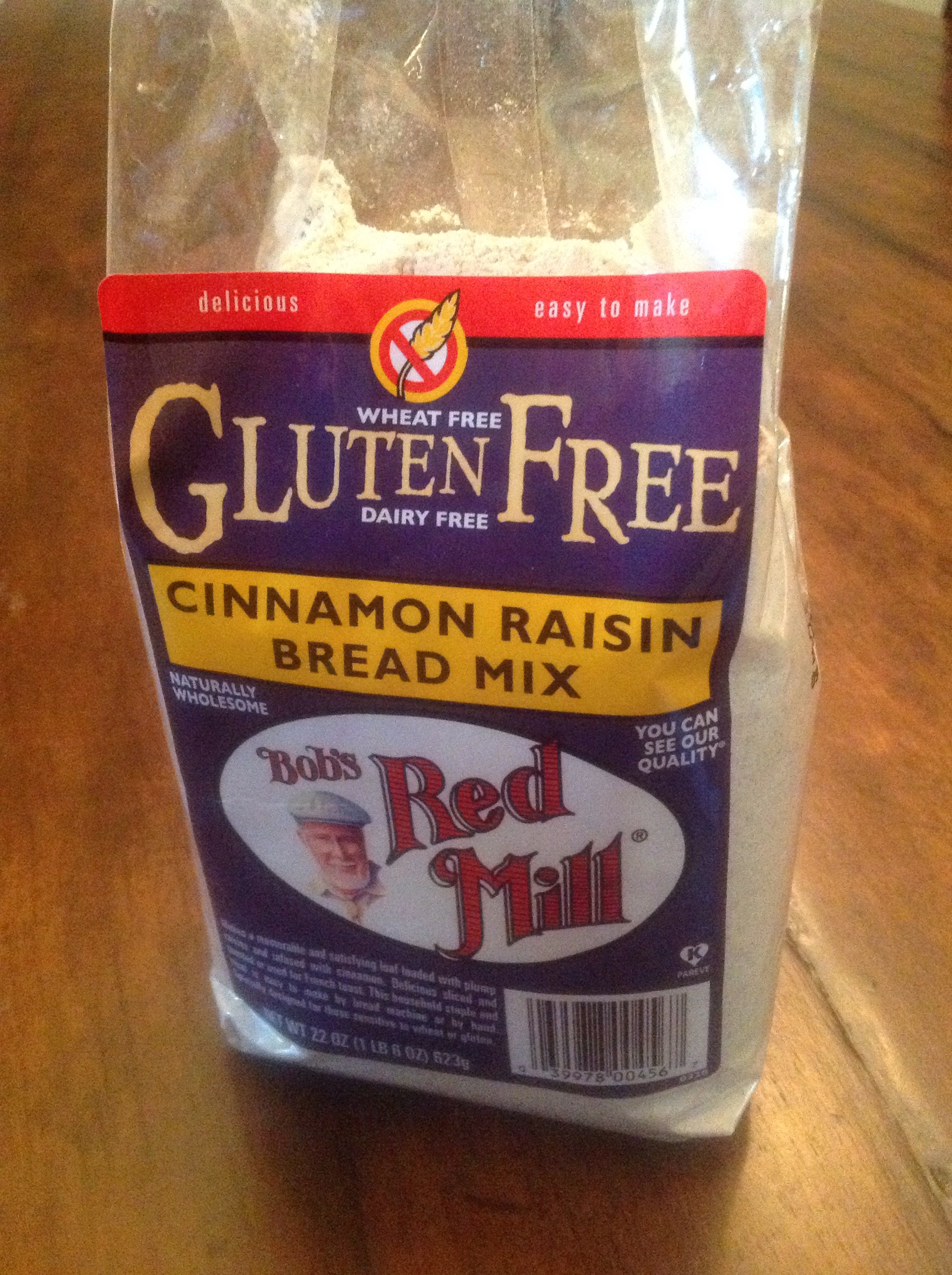 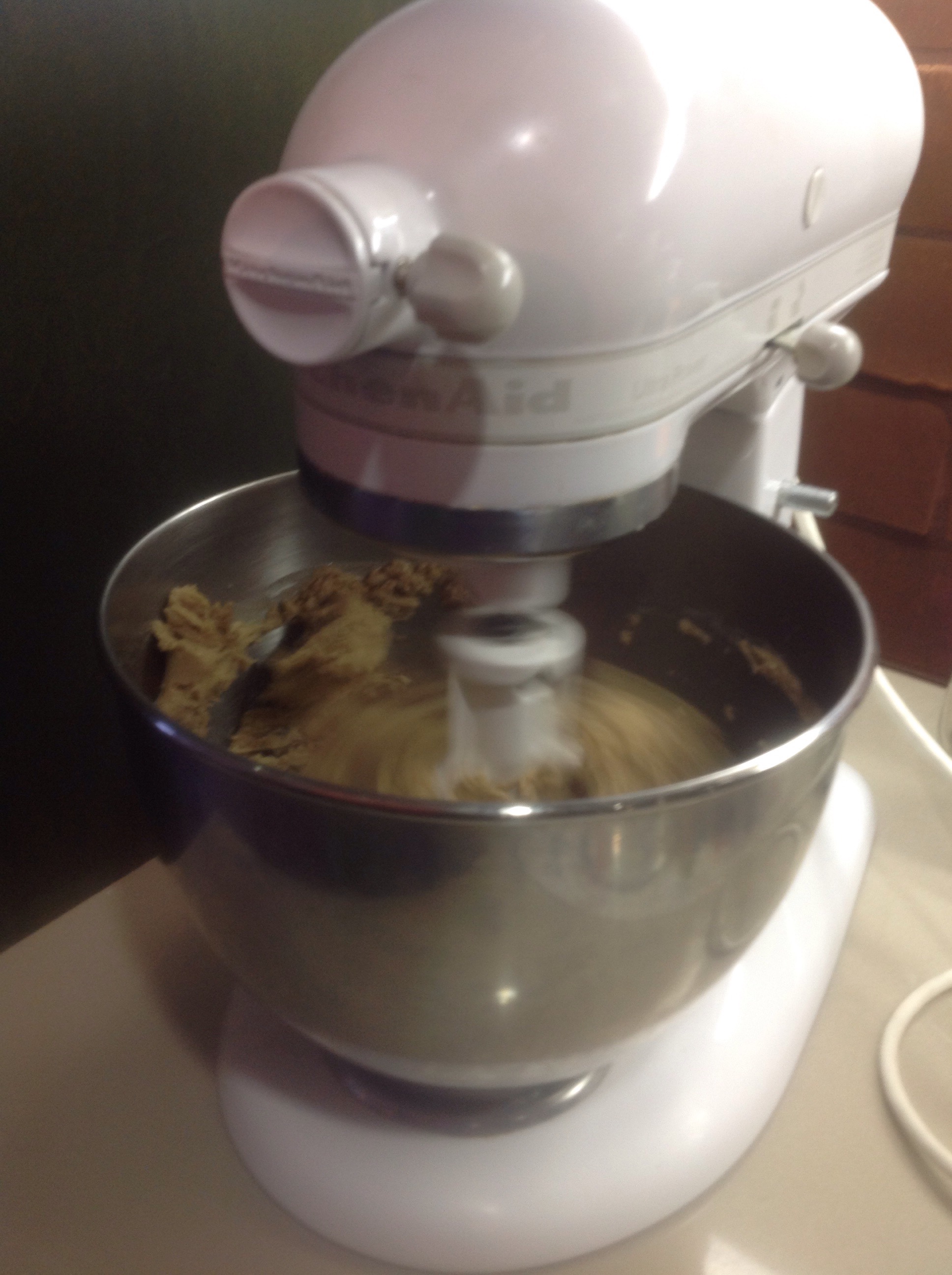 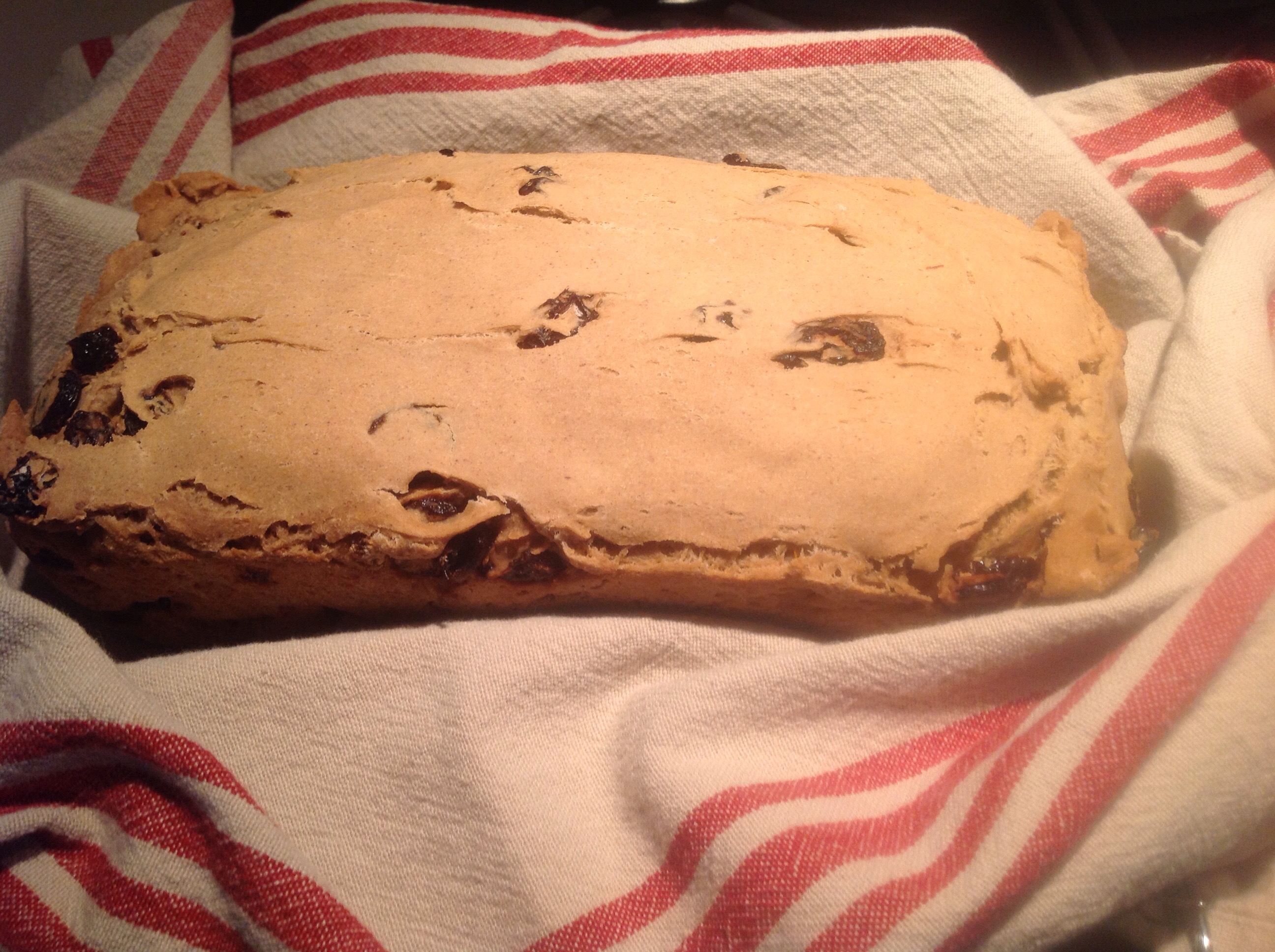 Before I tell you how it tasted, if you live in Los Angeles you probably think you wouldn’t want hot bread right now because its 90 to 95 degrees out.  It has been so hot out I have been thinking more about ice cream. But if it is cinnamon raisin bread listen to me – you’ll be pleading for more.

I like the cinnamon raisin bread because, just like the other bread I reviewed in my last post, it was very crunchy on the outsides and soft on the inside.  And Wow! These raisins were incredible.  They were very juicy which gave the bread a better taste.  I could definitely smell the cinnamon and I wanted to for sure make this bread again.

When I had this bread for breakfast the next morning I liked it even better because my mom gave it to me with yummy, juicy and strawberries and nuts.  I put a nut on top of the bread with a berry and it was even jucier than before. 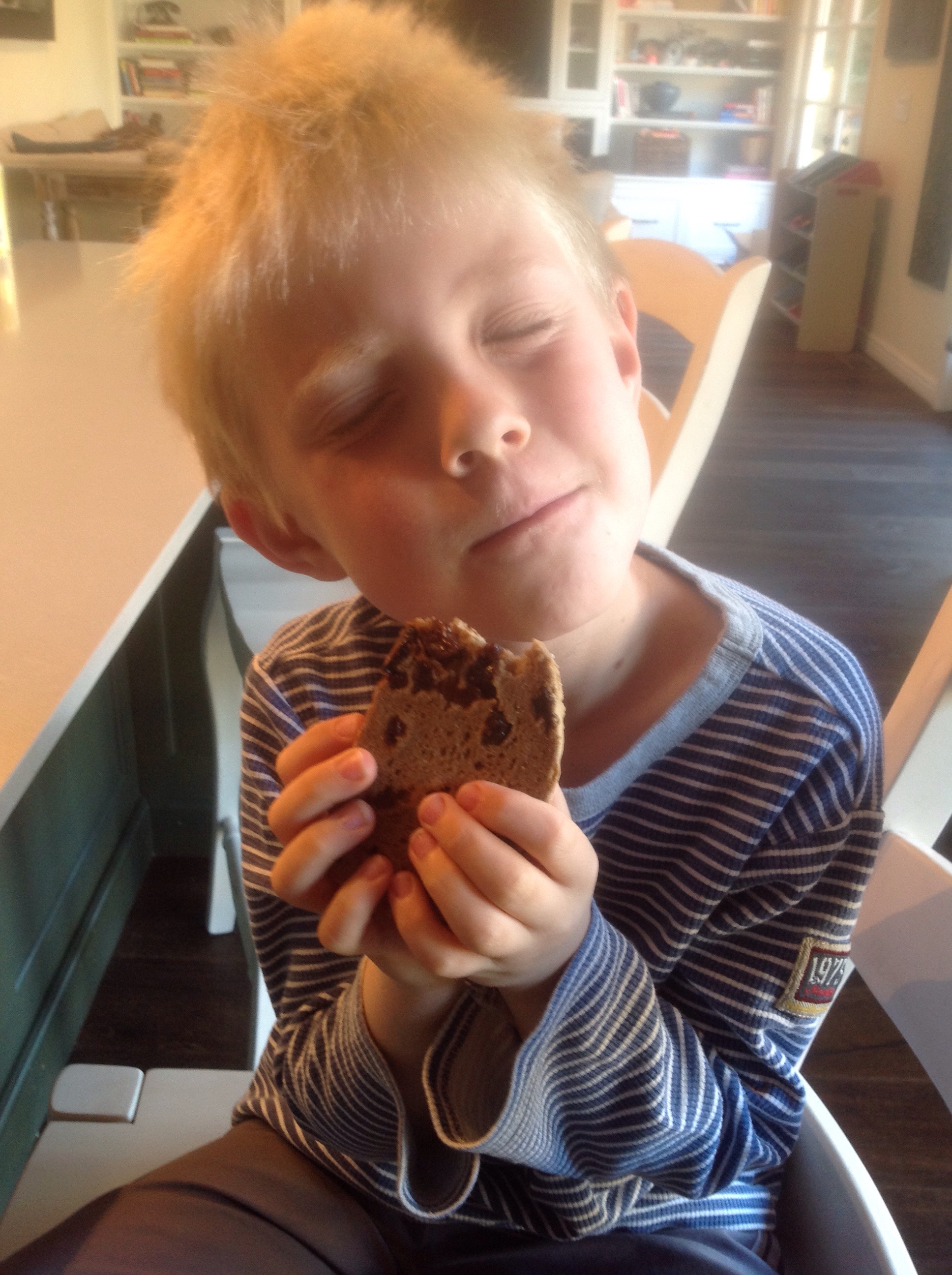 I look pretty happy eating my bread, dont I? Well, thats right! I look happy and I am happy. Even though it’s hotter than the Sahara Desert!