Yum. That bite was the best one yet. I was eating cheesy, gooey pizza with olives on top. My pizza was made with Udi’s gluten free pizza crust and I want to tell you about it. It was really excellent and better than other crusts for a reason. When you eat pizza, you know how the end of the crust is always harder to chew than the other parts? Well, the end of ths pizza crust was just as soft as the other part of the pizza crust. This was important for me because when I went to the orthodontist to get my braces they gave me a list of stuff I am not supposed to eat. Pizza crust was on that list. I have kind of broken the rules of the orthodontist place because I have eaten pizza crust and also corn on the cob which were on the list. Even nuts were included. I could barely resist eating nuts. It was so hard for me when someone else ate nuts around me, especially cashews. 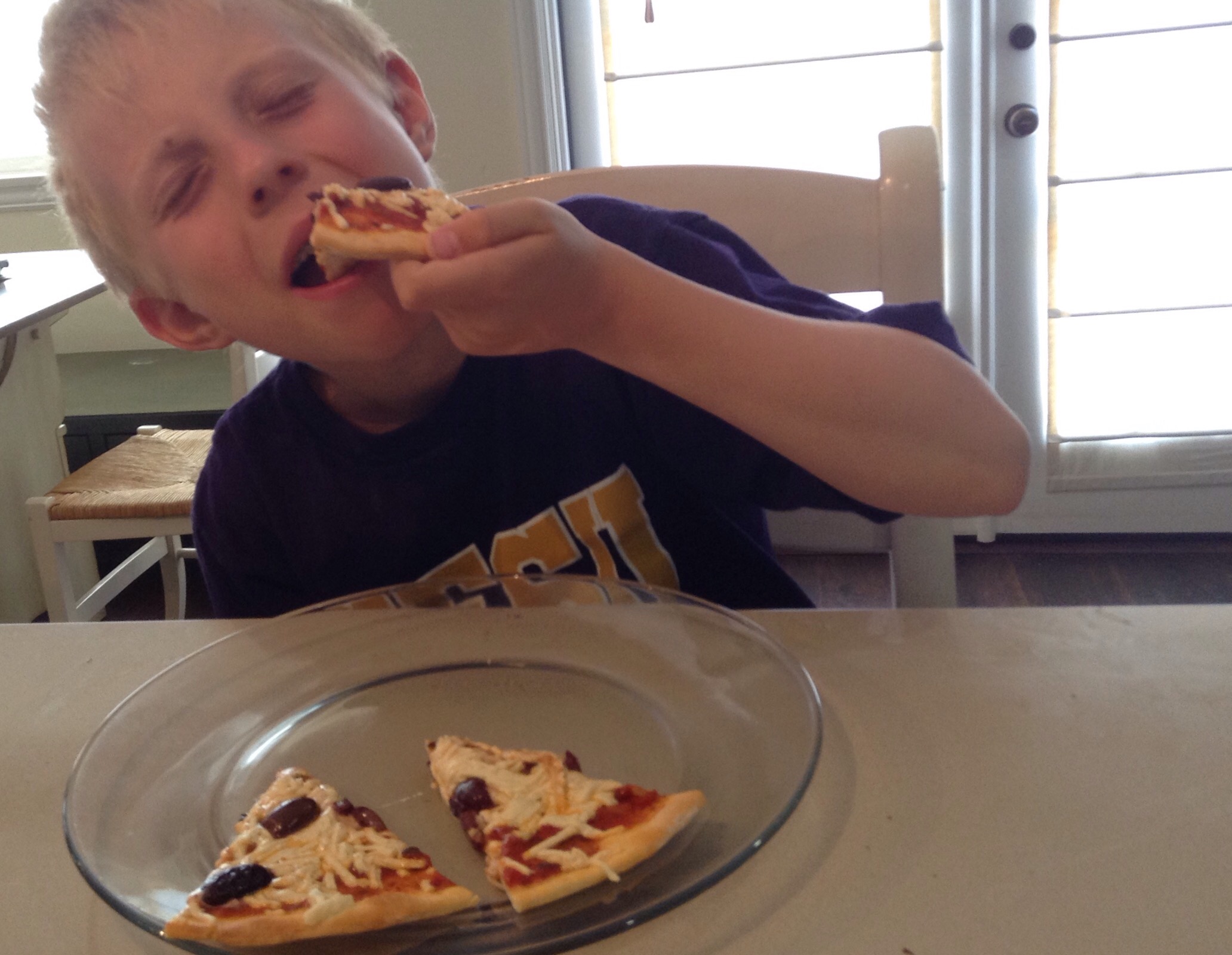 You probably know Udi’s brand or at least remember me talking about it before. Udi’s is also the brand of other things that I eat, including the Vanilla Granola I eat for breakfast and the bagels I have sometimes. Actually, a lot of the time.

The package of pizza crusts comes with 2 crusts which at first I didn’t think was very much food. I thought it was a little but after I ate it I decided it was a lot. The pizza crusts are actually pretty big when you finally look at these pizzas after baking, and all the better for me because I have a huge appetite!  And so easy to make by just adding your favorite ingredients. 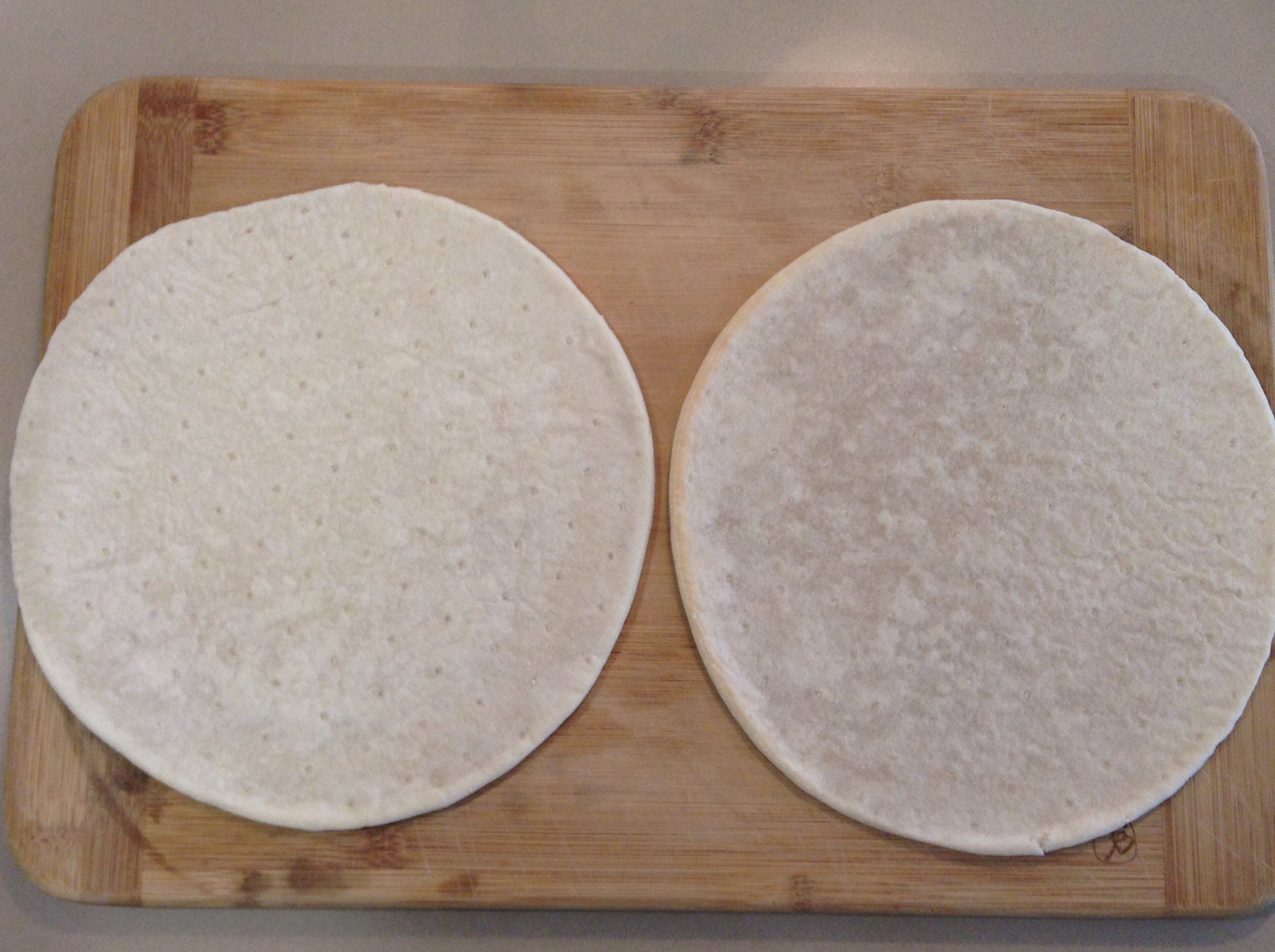 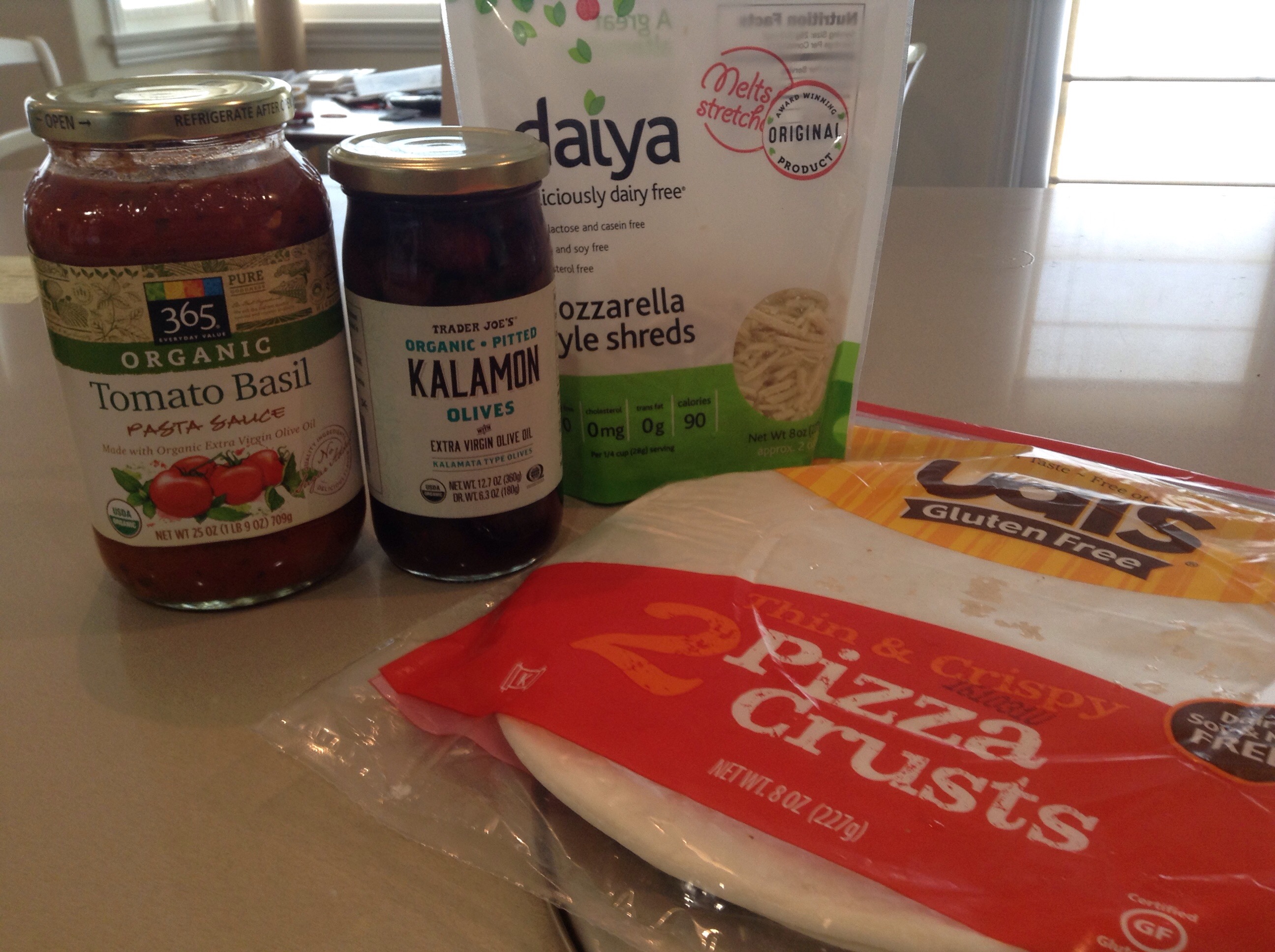 Try to guess how many pieces I 8. I guess I just told you right there. It was the most pizza I had ever eaten at one time! That is a lot, right?

This was the first time I had tried Udi’s pizza crusts and I’m giving a great review. As I said, the softness of the crust was just right, these were big enough to fit as many toppings as you want, and I enjoyed how well it went together with the sauce. Of course you know how much I love olives and I loaded them up so that made for an even better experience. I was definitely happy with this lunch. 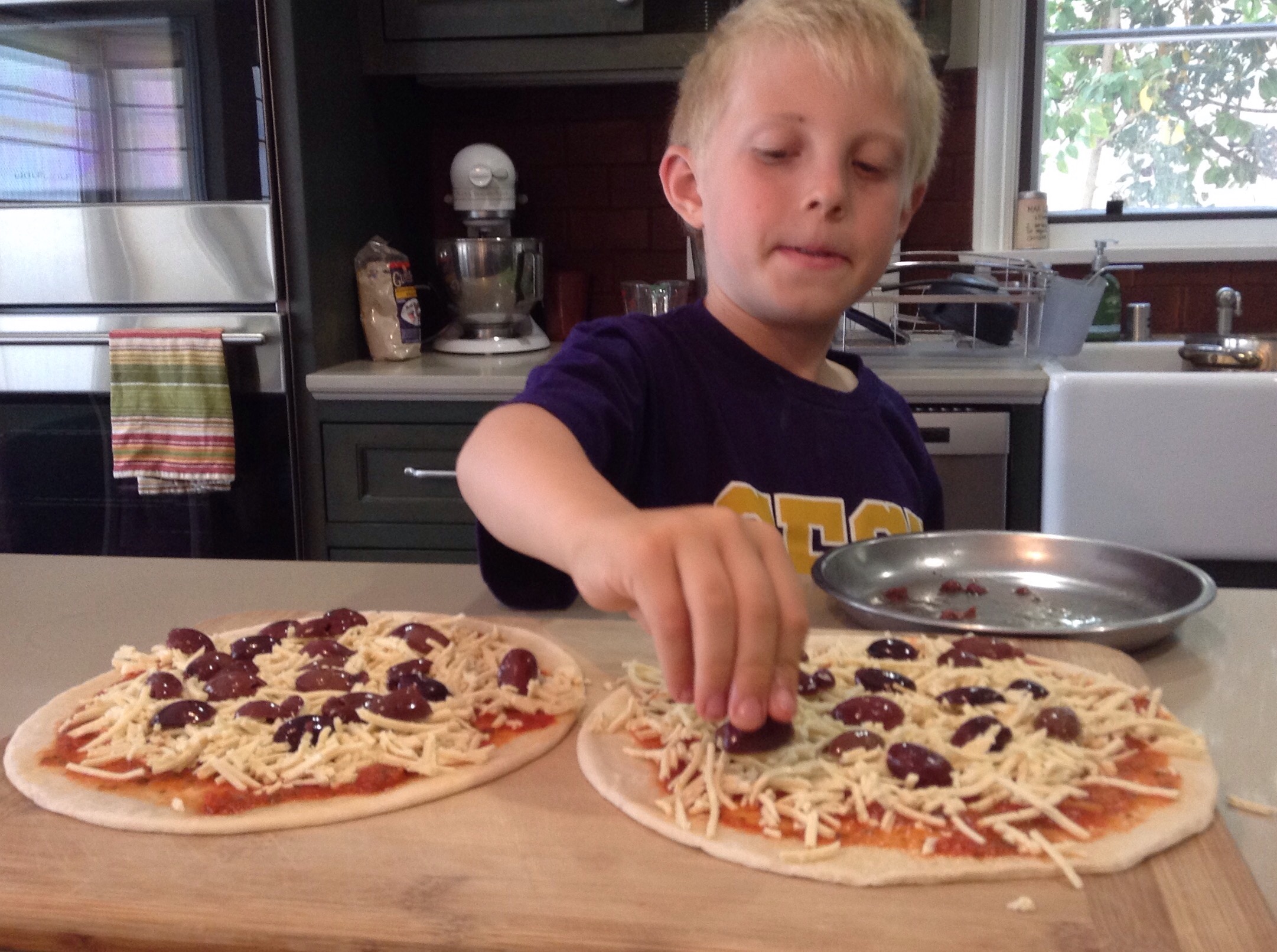