Saturday was a hot day. What most people probably did was watch the Olympics with the air conditioning on. But Saturday was my grandma’s birthday and we went to go watch the movie Pete’s Dragon and then have lunch at a restaurant called Hugo’s.  Big beautiful plates of food I am going to tell you about in a minute. 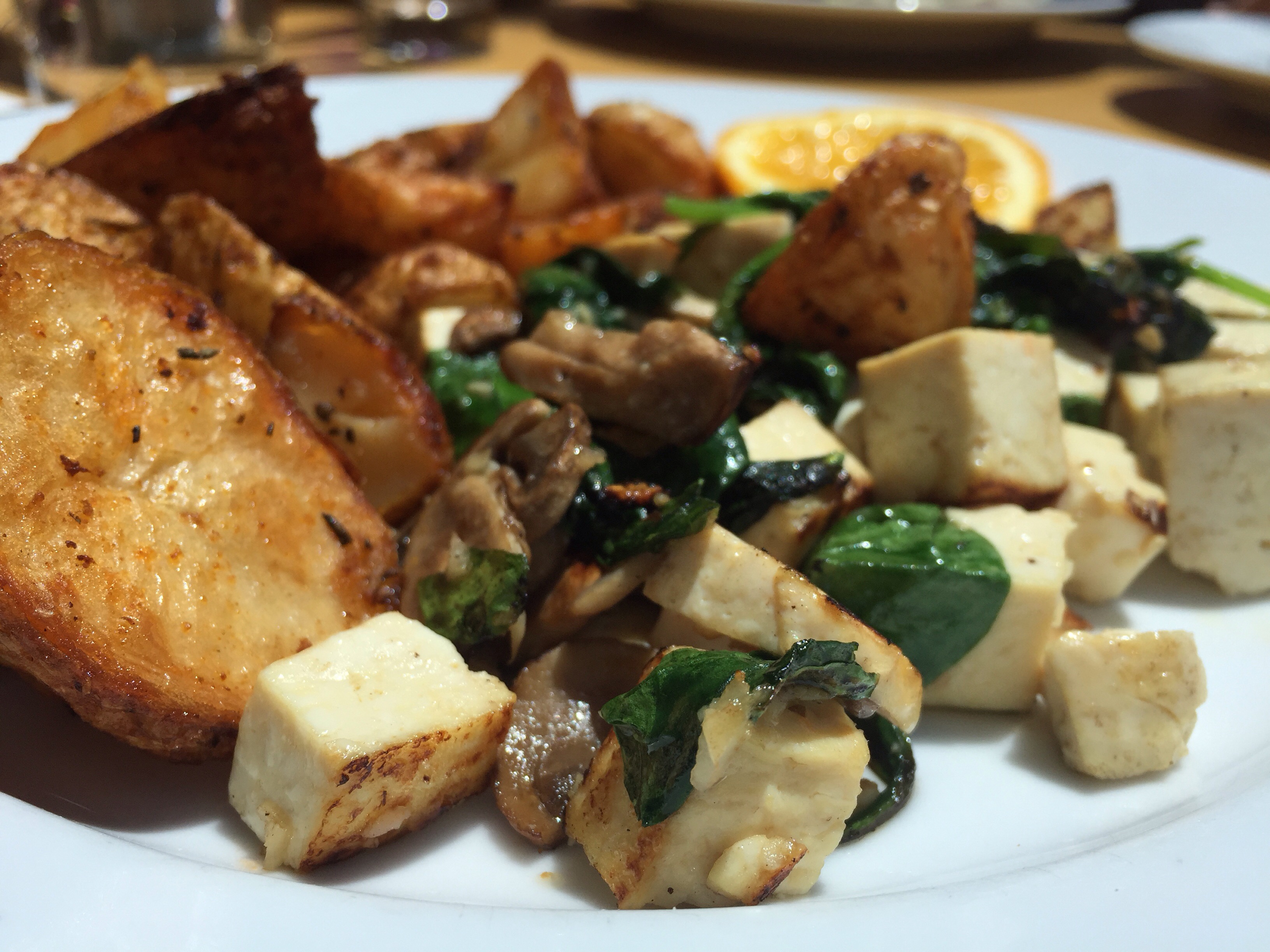 Pete’s Dragon was a good movie. It is a story about a little boy who loses his parents and then gets lost in the woods. But a giant dragon comes and keeps him under his guardianship. Later, he meets a girl in the forest and this changes everything. The movie reminded me of Tarzan. He loses his parents also and winds up in the jungle and is taken under the guardianship of the apes. Then he also meets a girl in the jungle.

My whole family went to see the movie along with my grandpa, grandma and my Aunt Debbie. Hugo’s was right across the street from the Regency Agoura Hills movie theater where we saw the film. I had been to Hugo’s many times before. Usually, I get the gluten free pancakes. But this time I got Chilaquiles with a side of guacamole. And I shared some of my dad’s gluten free french fries. Yum.

They also brought out a little dish of mango sorbet for my grandmother’s birthday. Everybody ate a little bit except me and my brother. We plowed through it.

The atmosphere is pretty cool. They have a back door that you can go out of. They also have this water fountain with 4 stacks of rocks that the water runs down. Loads of pictures on the walls of top it off. 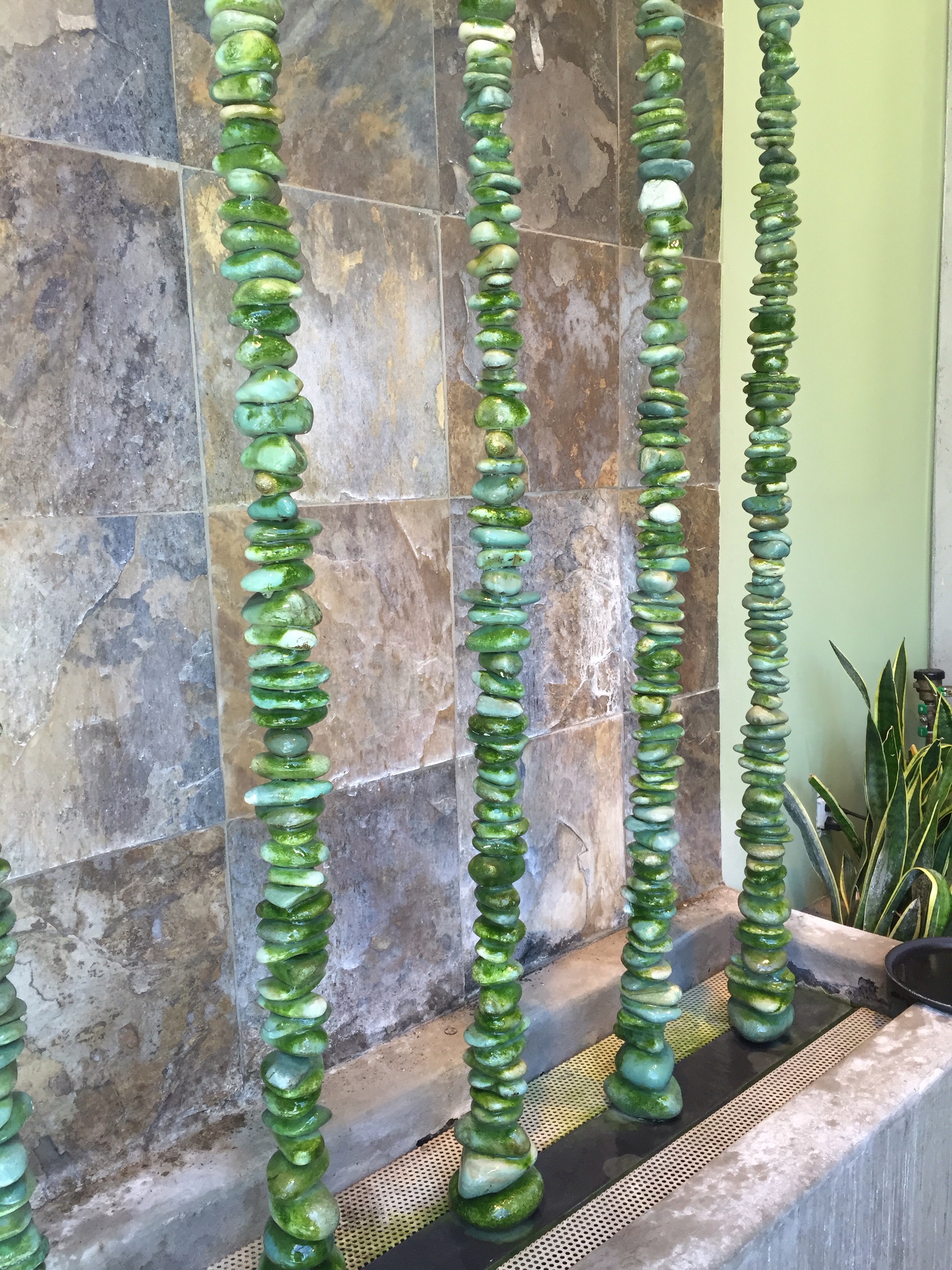 The Chilaquiles were soft corn tortilla chips with eggs and and guac to finish it off. The taste is soft and creamy. The breakfast potatoes added the crunchy element, and the entire plate was just an overall great dish. I ate a LOT.

If you are in Agoura Hills stop by the shopping center to grab some food at Hugo’s and catch a movie!