This past week I went to Sports Broadcasting Camp (SBC). Sports broadcasting is when you give a play by play of what is happening during a sports game. I went there with my friend Zachary. I really loved this camp because it was a great experience and I learned a lot of things. But my favorite reason why it was a great camp was because of what we did on the third day. We took a little field trip outside of UCLA, where the camp was held…to Dodgers Stadium! 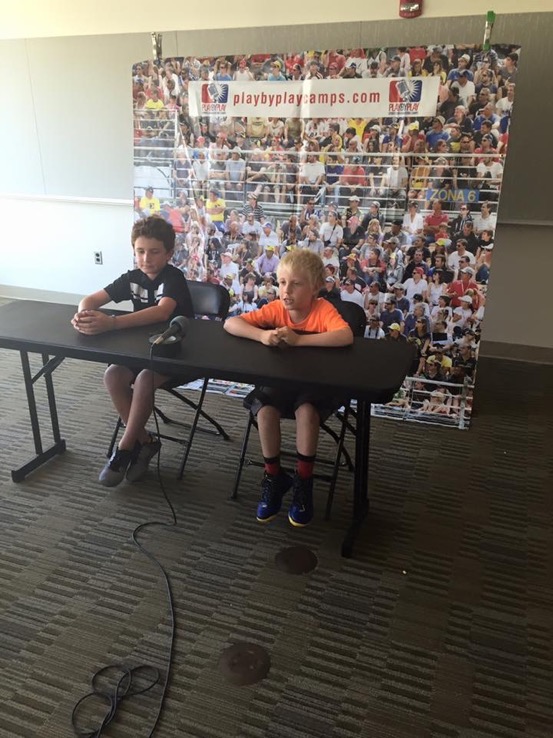 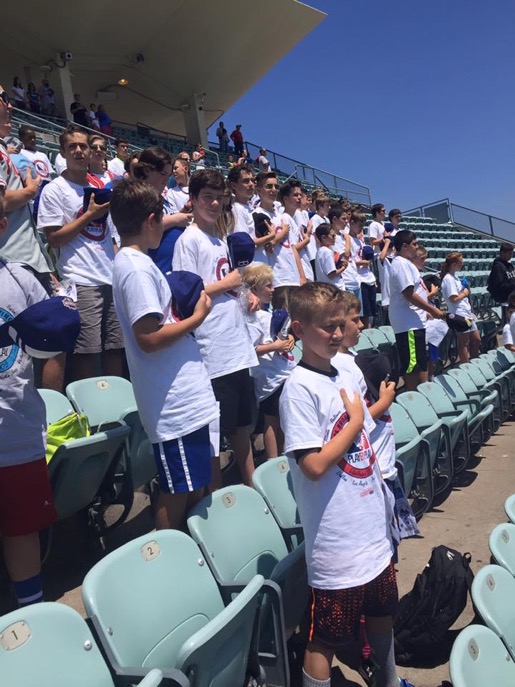 The LA Dodgers had a 12:00 noon start time in a home game against the Philadelphia Phillies. Pitching for Da Bums (that’s a nickname for the Dodgers) was Scott Kasmir against Jeremy Hellickson for the Philadelphia Phillies. Sports broadcasting camp had gotten tickets to the game. The bad thing was that we got nosebleed seats. The Dodgers looked like little dolls running around a board game. But the good thing is that I love sports and so even nosebleed seats are fun. 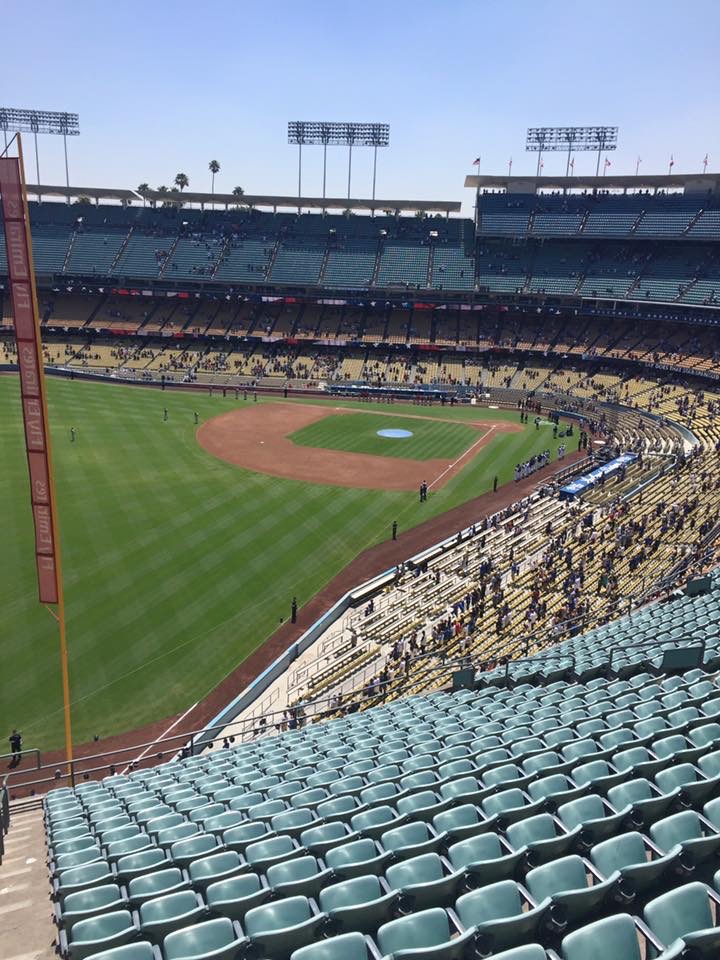 But of course I couldn’t just watch the game. I had to get food too. And I was on an adventure to figure out how to get what I needed at the stadium. My plan was two veggie dogs on gluten free buns and a rice krispie treat. My dad contacted the stadium ahead of time and they pre made the veggie dogs for me. The reason they had to do this was because the veggie dogs and the gluten free buns were at separate stands, which does not make sense to me. But at least they tried to solve the problem. And I brought the GF rice krispie treat with me for my dessert.

The veggie dogs were good because the dogs had a sweet and savory taste at the same time and the buns were soft. A lot of people get hot dogs at a stadium and I did not feel left out because I was able to have these and participate. They also have a lot of toppings available if you choose them like ketchup, mustard, barbecue sauce and other choices. I didn’t choose any toppings because I just wanted to get back to my seat quickly so as not to miss part of the game. 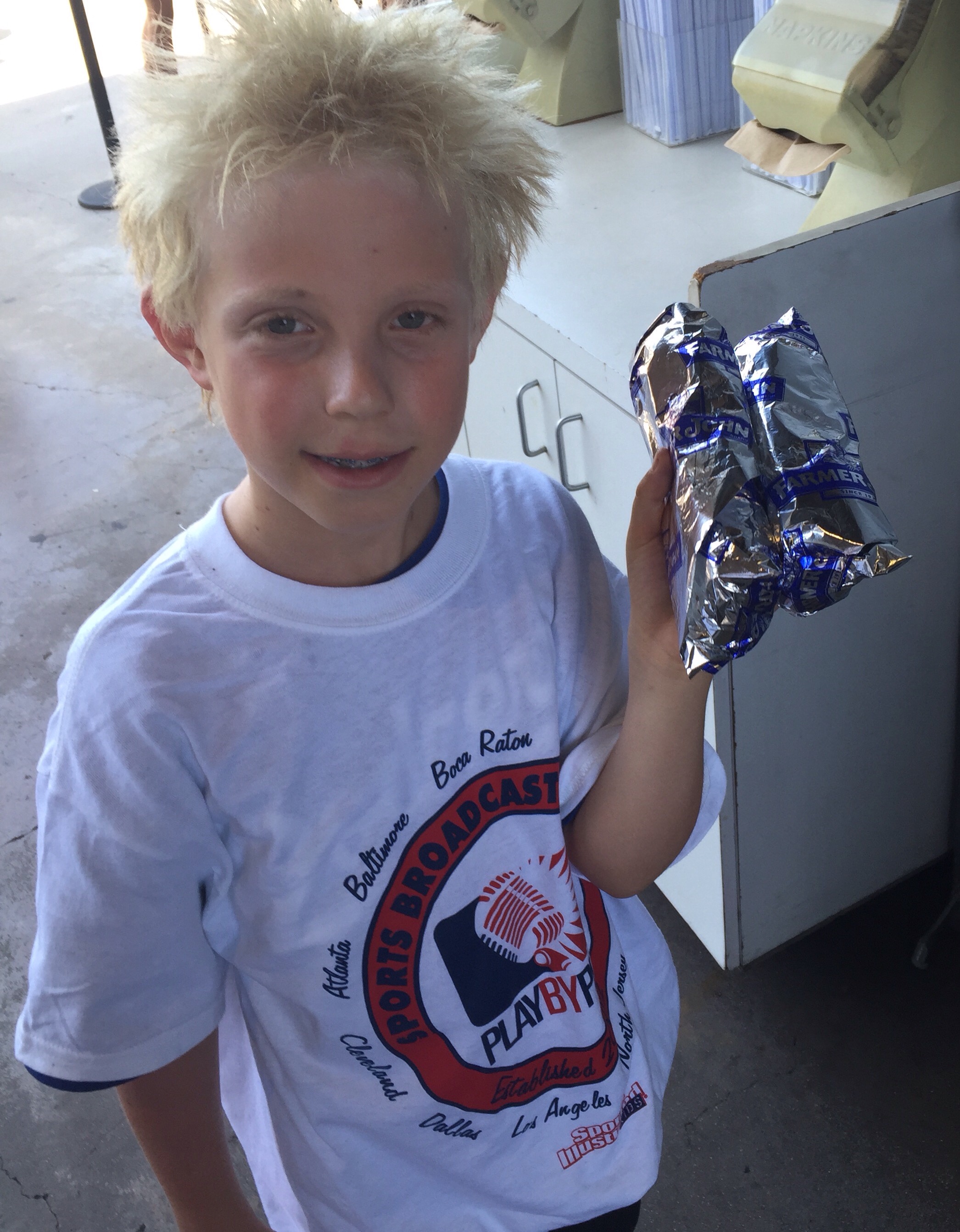 The Phillies won 6-2 to end the Dodgers 4 game winning streak. What was really funny was that one of the Dodgers got caught in a pickle between third and home. This was interesting to me because 69 years ago Jackie Robinson got caught in that same pickle when he was on the Brooklyn Dodgers playing against the Phillies. I also got a couple of souvenirs to remember the experience: a small Dodger bat and a pack of team cards. 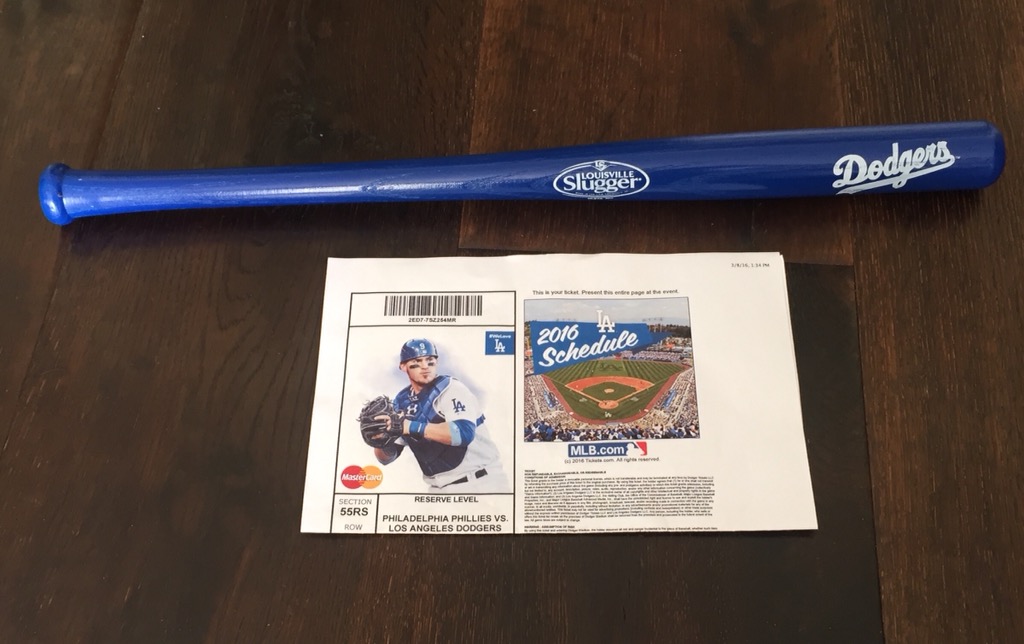 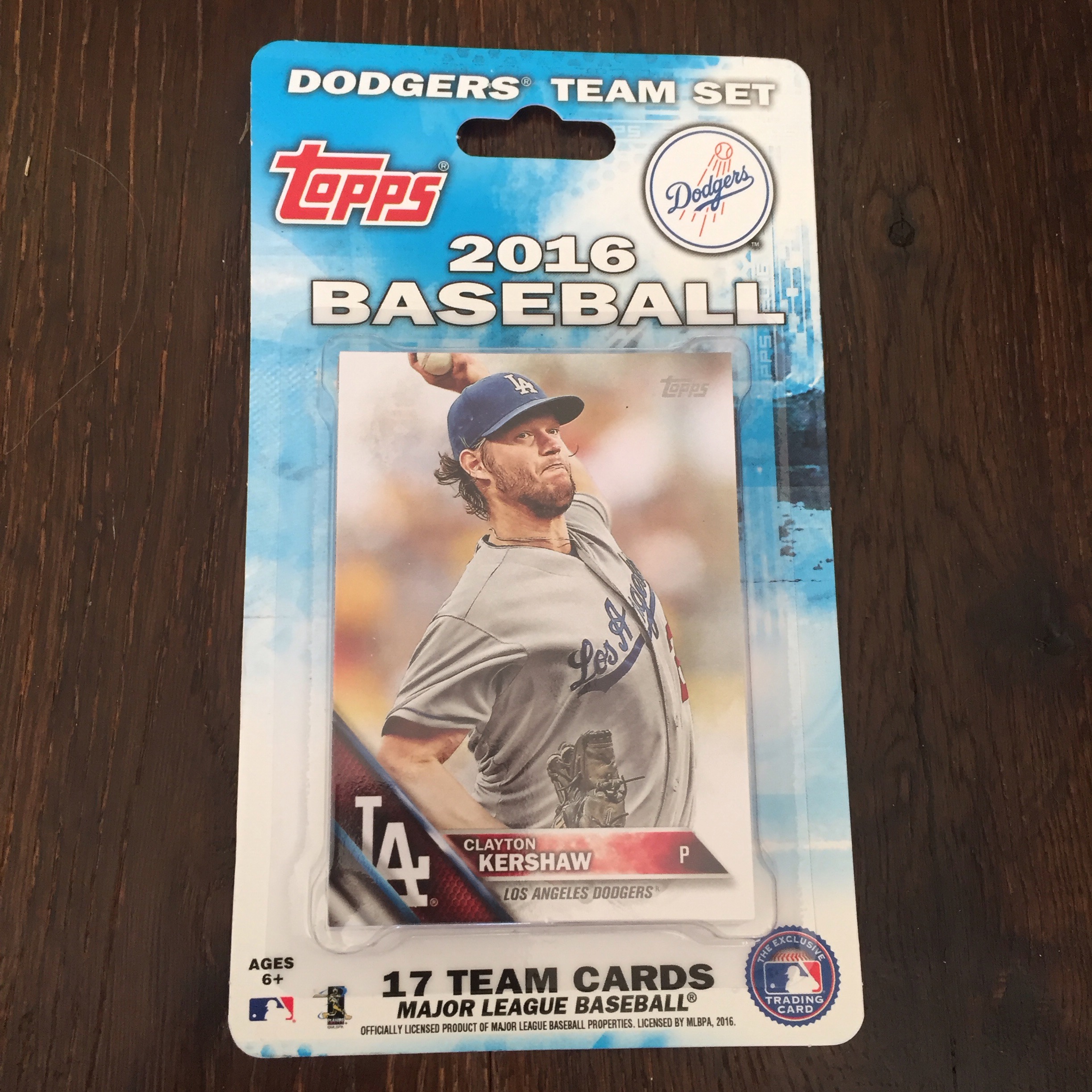 I should wrap up by pointing out that about a year ago I did a rant about Dodger Stadium because I just couldn’t find food to eat. So this experience was really in the right direction. And I was really appreciative that they responded to my dad reaching out and worked to make sure I could get some scrumptious gluten free veggie dogs. All in all a good experience and I recommend if you are going to the stadium to reach out ahead of time and see if they can help you find what you need too!