We wanted another dog for our family.  Our only dog, Bagel, has severe separation anxiety and we thought another dog might help her get over her problems, or at least help them get a little better. And, of course, we would also be giving a home to another dog.  Our family believes in rescuing dogs from the shelter or from rescue groups.

So my mom saw this dog named Truman on a rescue group website and made an appointment for us to come meet him.  He had a brother and some other people were going to look at the brother right before our appointment.  The guy had promised us that if we wanted to adopt Truman then we could, and if we did not adopt Truman then he would be open to other families.  However, the guy did not keep the promise and the family who got there right before us decided they didn’t want the brother and that instead they wanted Truman.  So when we showed up we were told we couldn’t have Truman any more.  We were pretty upset.  We decided to meet Truman’s brother.  He seemed like a good dog for us at first but then he snapped at my dad twice and we thought he might do better in a home without kids.  So we got on the road.  It was already like 2pm and we hadn’t eaten which makes me really cranky.  So we went to find a place to eat and about 15 minutes later we found this place called Follow Your Heart. 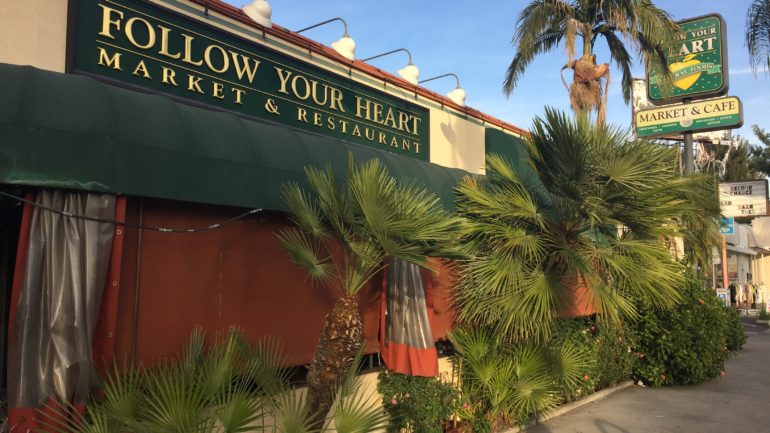 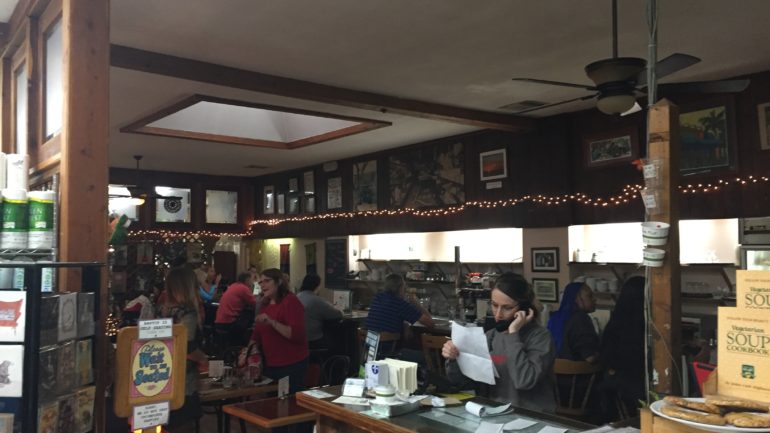 If you have been following my blog for a while, you will remember that I did a post on Bless Your Heart Bakery.  This is not the same place, although the food was just as good. We were pretty hungry, so we ordered an appetizer of tamales with a red sauce on top.  It was 10x better than delicious.  Then we ordered the food.  Me and my brother obviously got Mexican, (it was tacos) and my mom got enchiladas.  Mmmm.  The tamale had sauce that was smooth and tasted like heaven.  The tacos had crunches and creaminess sprinkled all over the plate.  It was a really complete meal. 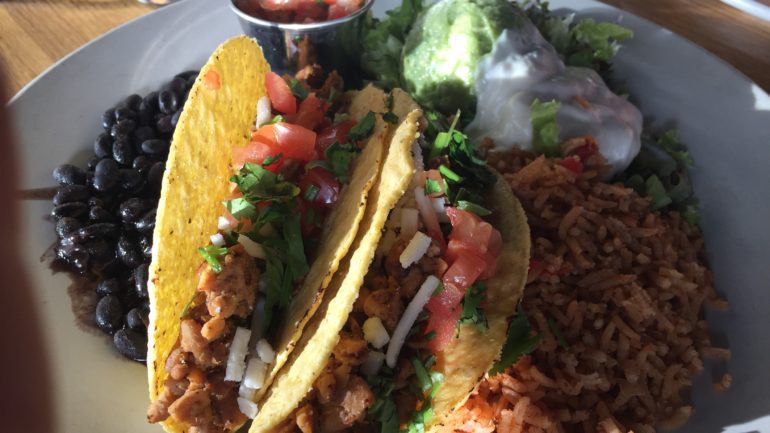 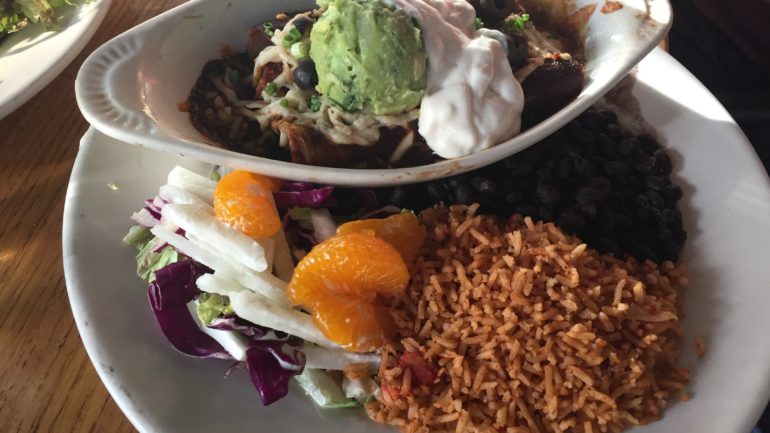 My mom also shared a bowl of corn chowder with my brother.  Or more like gave it to him.  He and my dad basically ate her whole bowl of chowder. 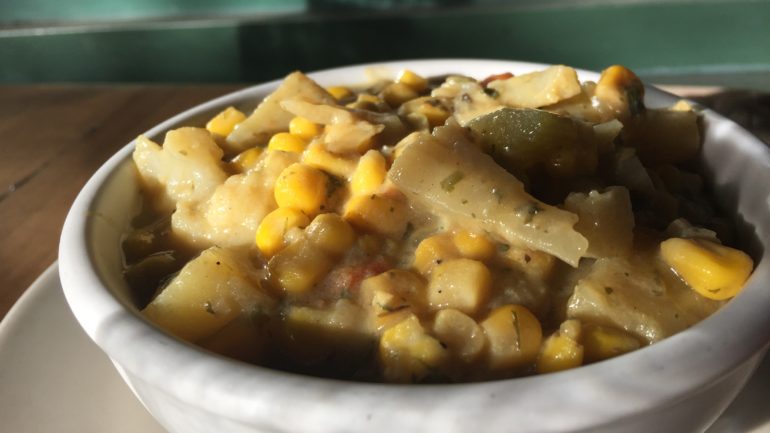 My dad ordered a meatball sub.  Although it was not gluten free, it was vegetarian, and many items on the menu are gluten free. The whole place is vegetarian, too.  This restaurant was really special because it had a built in market that sold a bunch of things that were healthy, gluten free, vegan, NON-GMO.  We bought a gluten free pie crust.  Can’t wait to eat blueberry pie a la mode. 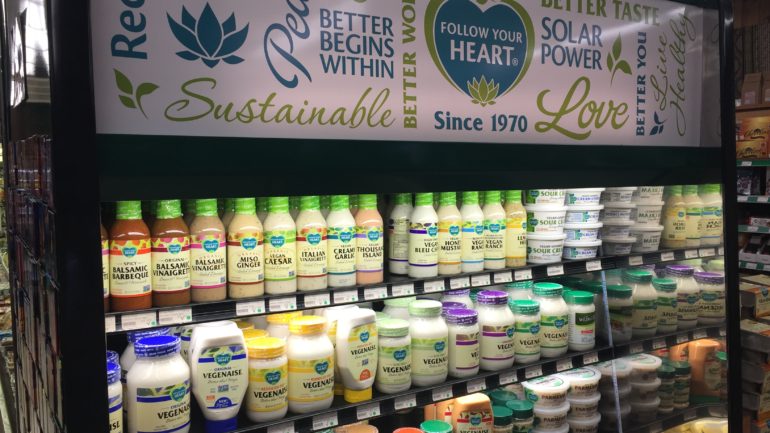 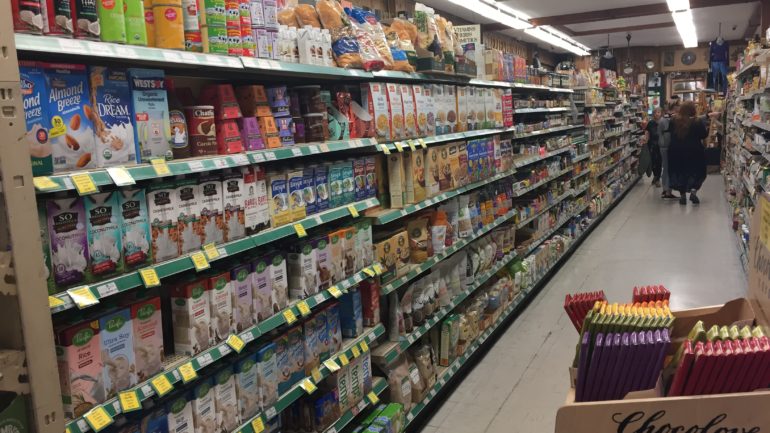 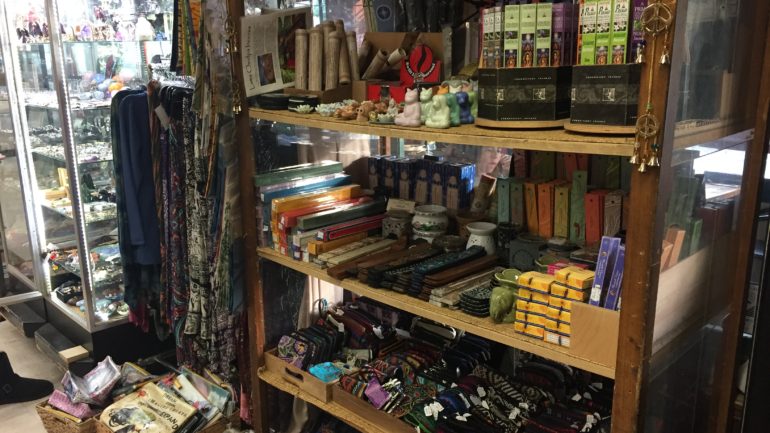 So, there are two good things about not getting Truman.  Sometimes in life, the little things can make such a big difference.  Like let’s say the people did not give Truman to those other people.  We might have left 6 minutes later and just at that moment, because we left at that specific time, gotten into a car crash.  But we didn’t.  We also would have never found this restaurant. That is the first good thing.

The second thing is, well, this happened 2 weekends ago.  And this past weekend, we found the dog that was right for our family!  He is so cute.  We convinced the lady to come to our house that night to do the home check. Then we adopted him.   We got a new dog!   Let me say it again so it can really sink in.  WE GOT A NEW DOG!!!  Here are a few pictures so you can faint from cuteness. 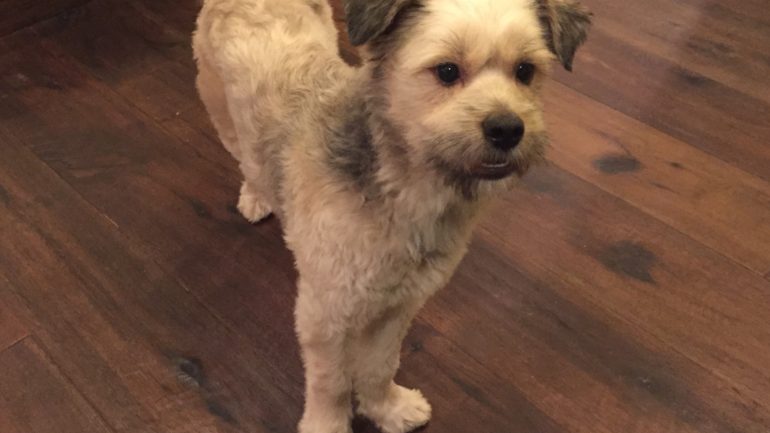 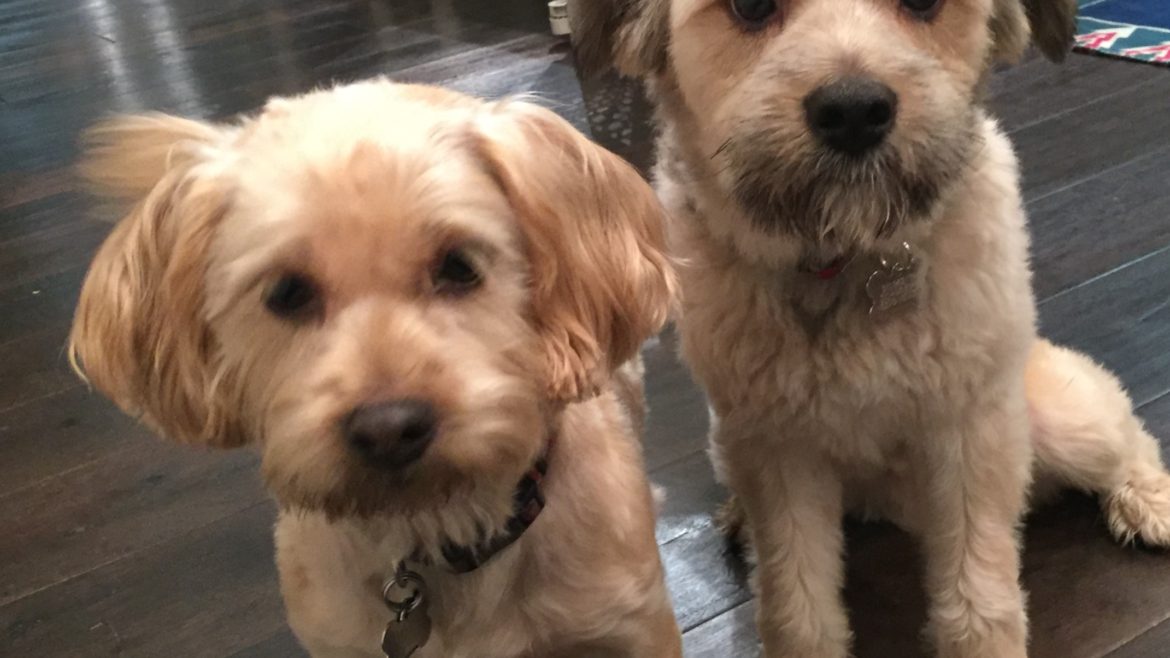 He is from South Korea and brought here to the USA.  We named him Podo, which is the Korean name for grape. He is a big mushball, like our other dog, Bagel. So happy.
Categories:
Tags:Follow your Heartgluten free foodMexican foodVegan Food
222 Views 2 Comments 1 Likes
Sharefacebookinstagramtwitter
Previous post Next post