I wanted to share with you a very special blog post.  A lot of you know I play the guitar and this past Saturday night I had one of the biggest moments of my life.  I was invited to play in the Festival of Excellence concert at USC because I was being honored as the winner of the National Gold Medal from the Royal Conservatory of Music. 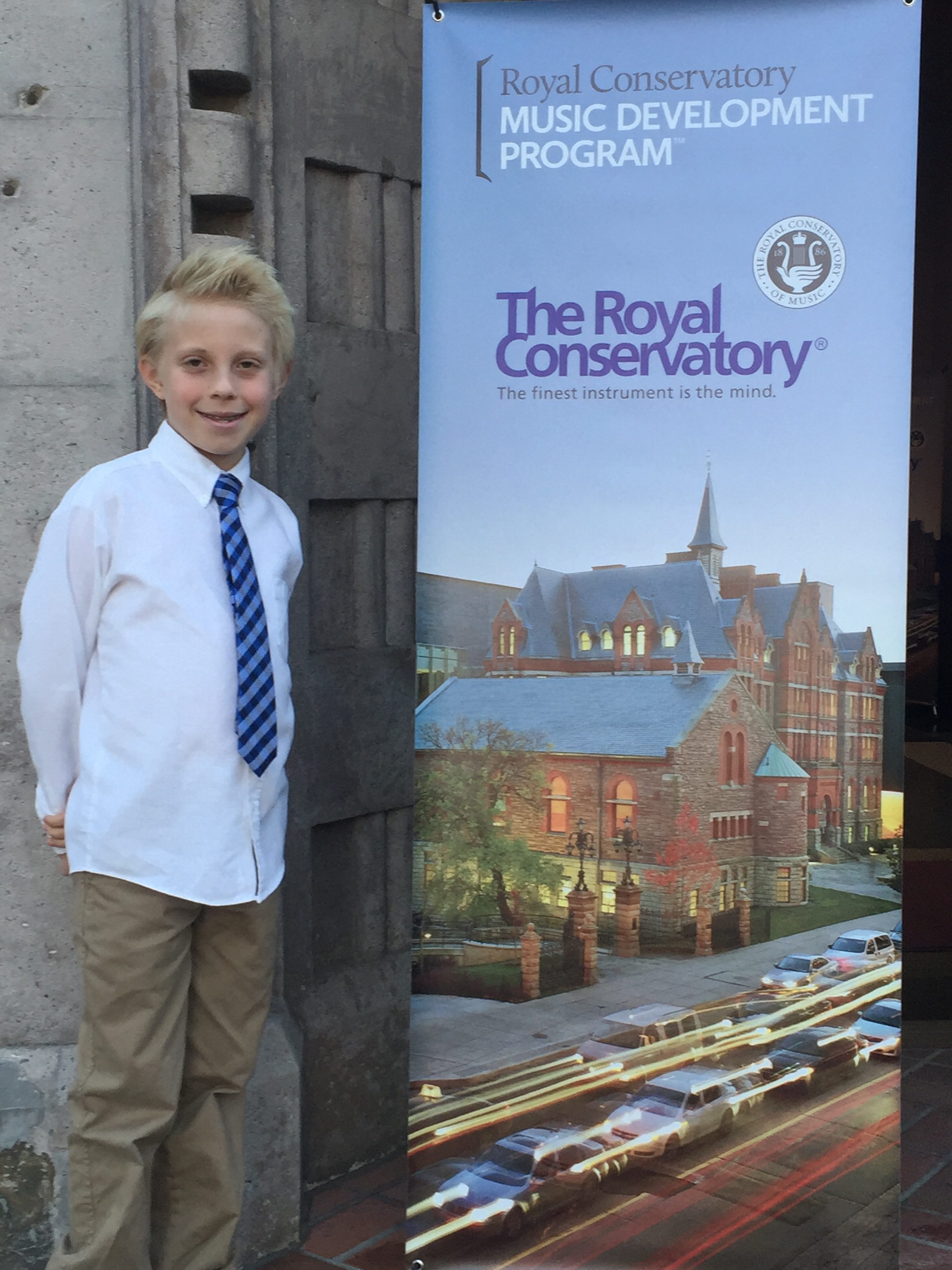 If you play classical music, you can participate in the program offered by the Royal Conservatory.  You take an assessment at each level and when you pass you move to the next level.  Each time, you receive a score between 1 and 100.  60 or higher is pass; 70 or higher is honors; 80 or higher is first class honors; and 90 or higher is first class honors with distinction.  The concert this past weekend was for students who got 90% or higher and you get to play for the President of the organization and you also receive a certificate.  They also acknowledge students who received the highest scores in their state or the country.  I got the highest score in the COUNTRY for Level One Guitar.  I earned a 93. 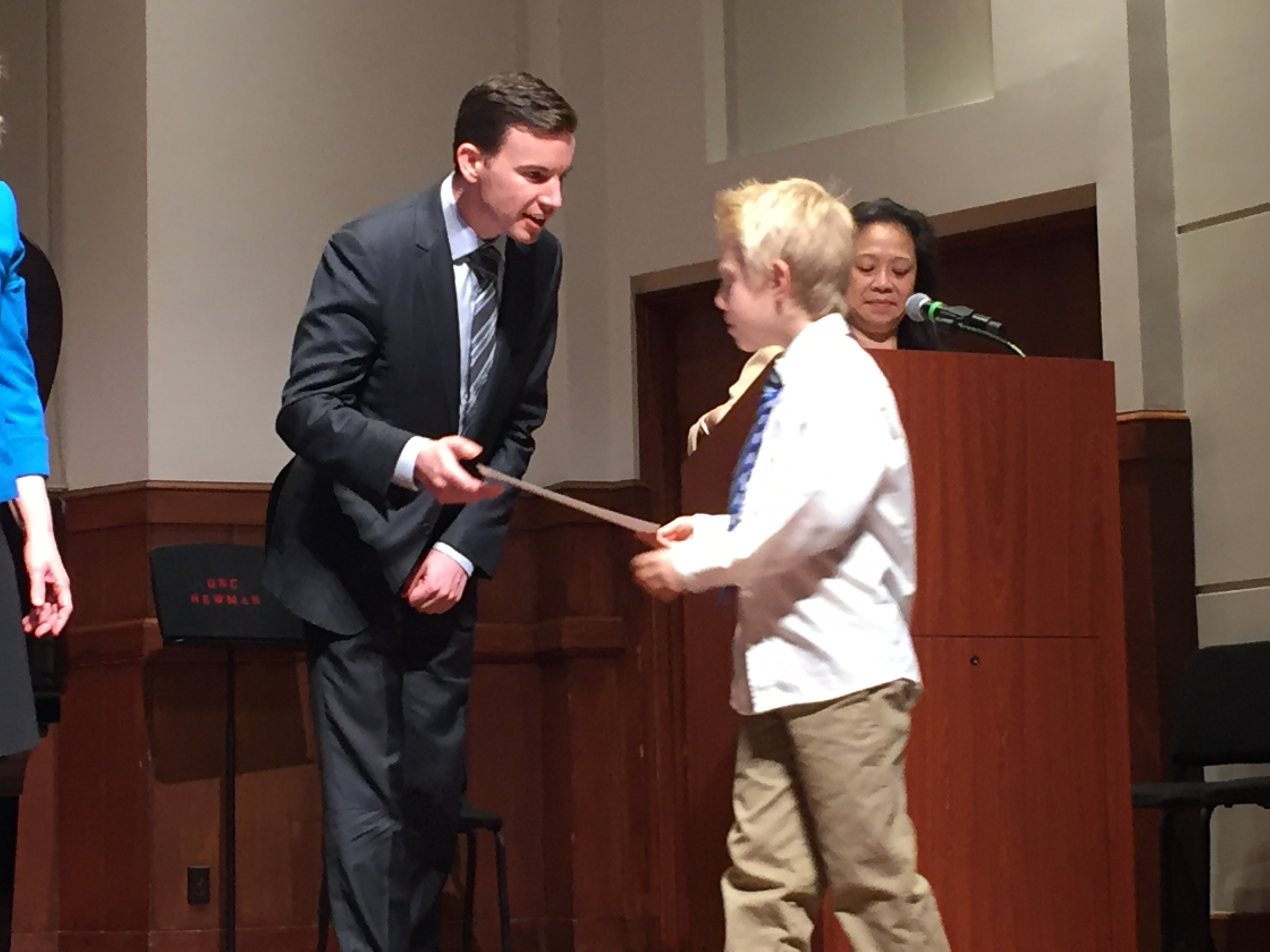 Anyway, at the concert, the president of the organization gave a speech, and a few people who worked in the USC music department talked a little bit too.  Each child had too choose one song, with a time limit of five minutes.  I played a song called “Semplice” which is Italian for the word simple.  I was really nervous but once I was on stage I didn’t mind a bit.  It was fun and I liked how I ended my song.  I was really proud of myself. 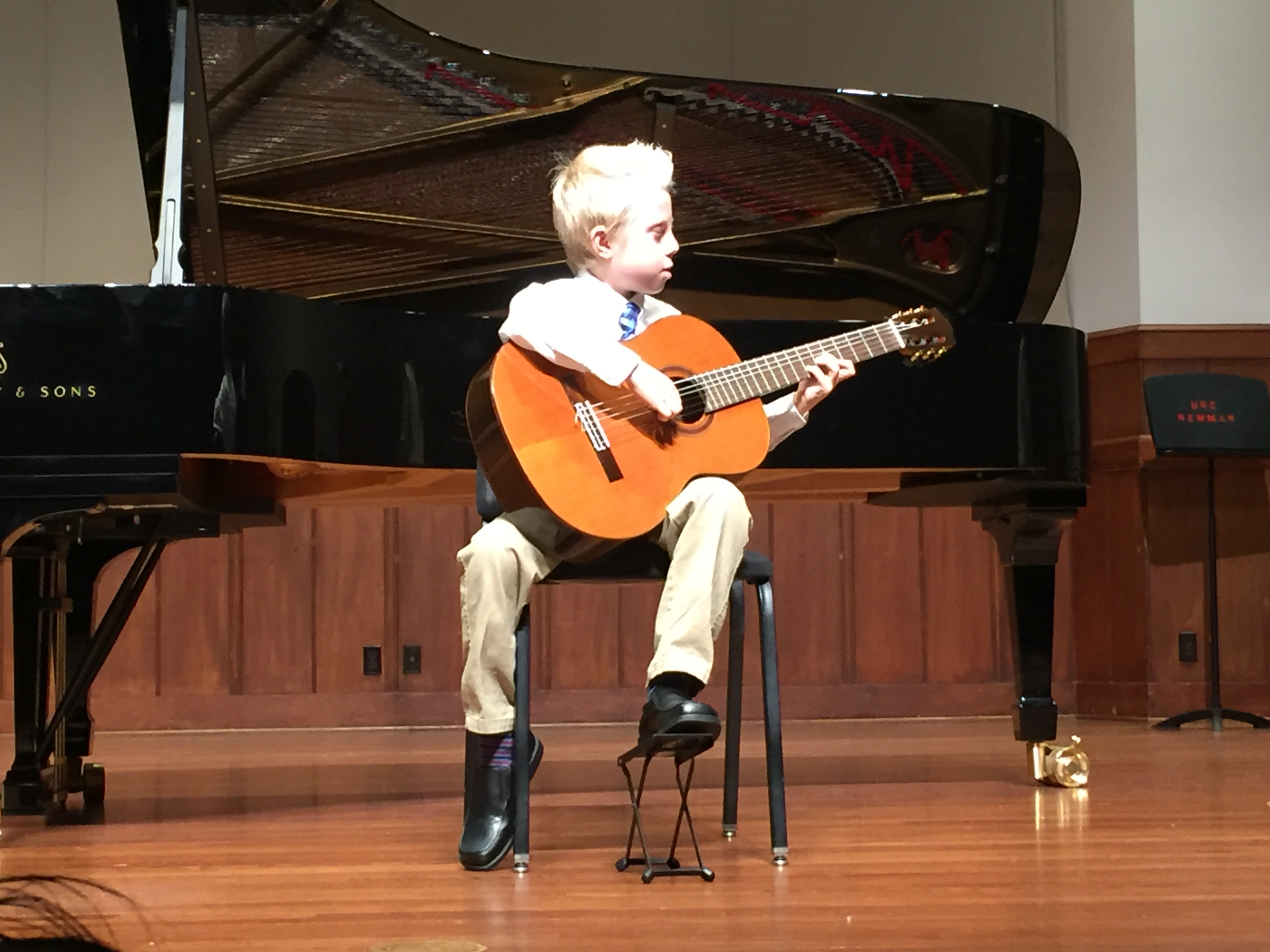 Before the concert my guitar teacher Eric and I were reviewing my song in a hidden side room (he went to college here so he knows a bunch of secret rooms) and they had put one of the cakes there that everybody was going to eat as a celebration after the concert.  My teacher lifted the top off and we peered down at the cake.  It was a big cake with icing and big black letters spelled out The Royal Conservatory.

Unfortunately we couldn’t eat the cake because of allergies but we did a big celebration of our own.  We went to Kay N Daves for dinner with my grandparents (of course it would be Mexican) and then had vanilla ice cream afterwards as a dessert.

I really liked the USC campus and I am considering it for college. Though don’t tell my mom because she thinks I’m growing up too fast (only eight more years!). 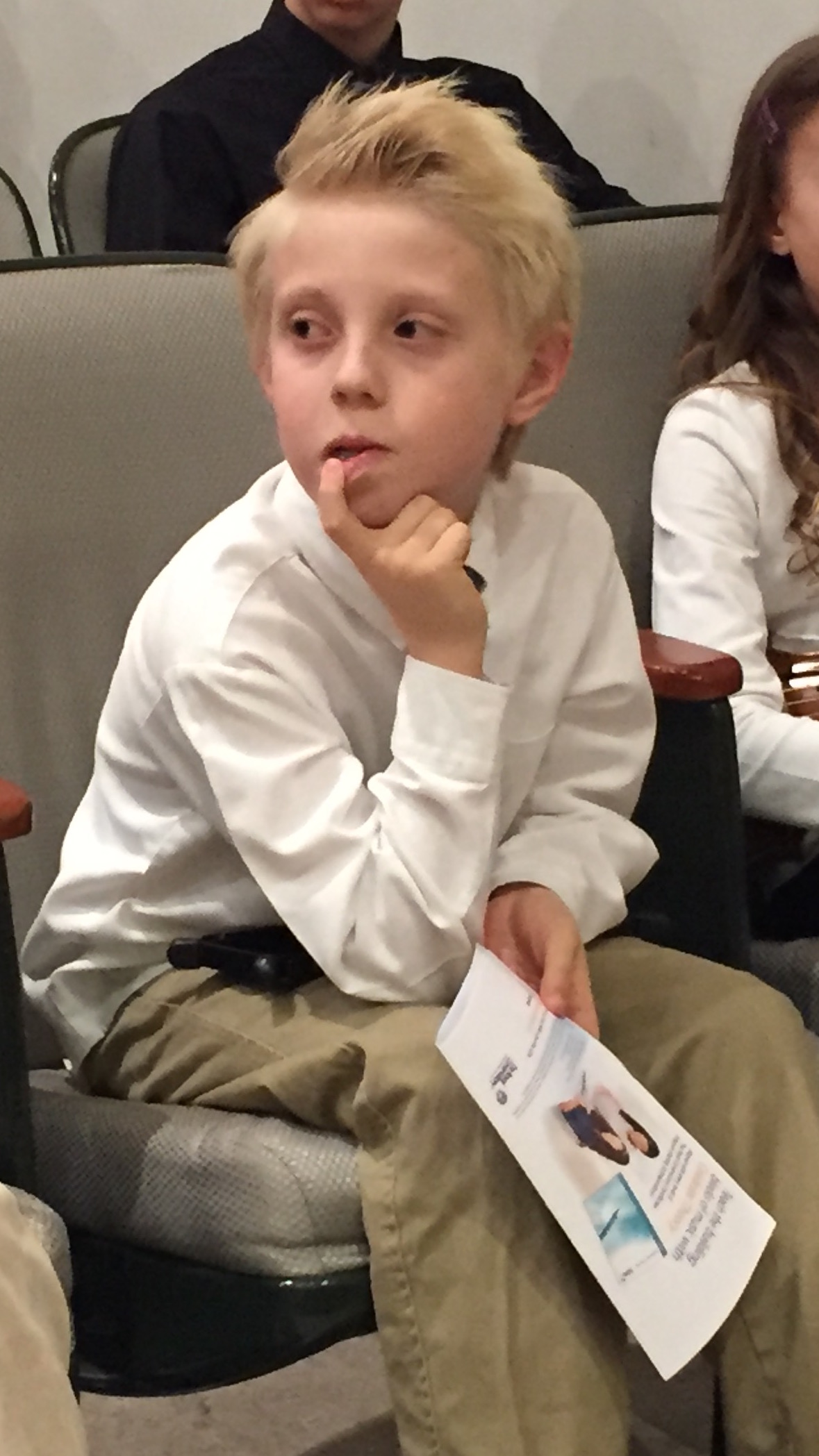