A lot of you were probably born in the 20th century, when they didn’t have smartphones or for the first part, computers and TV’s.  But you know what else they didn’t have?  Many choices for people who couldn’t eat meat or had sensitivities to gluten or dairy.  Now, here in 2017, Apple has just come out with the iPhone X, and iPods and tablets and computers with crazy stuff on them and the television is one of the craziest and most amazing things known to mankind.  But they have also created new restaurants for people with allergies to go to.  Almost anything someone has had that’s had gluten or dairy or meat or not organic has been made without any of those contents.  Becoming vegetarian is a growing trend and over the last decade it is crazy how many people have changed the ways that they used to eat and made a change for the better.  I bet you did not know that if you are gluten free and dairy free and vegetarian and you eat organic most of the time, your life will expand for an average 7-10 YEARS!!!!!! 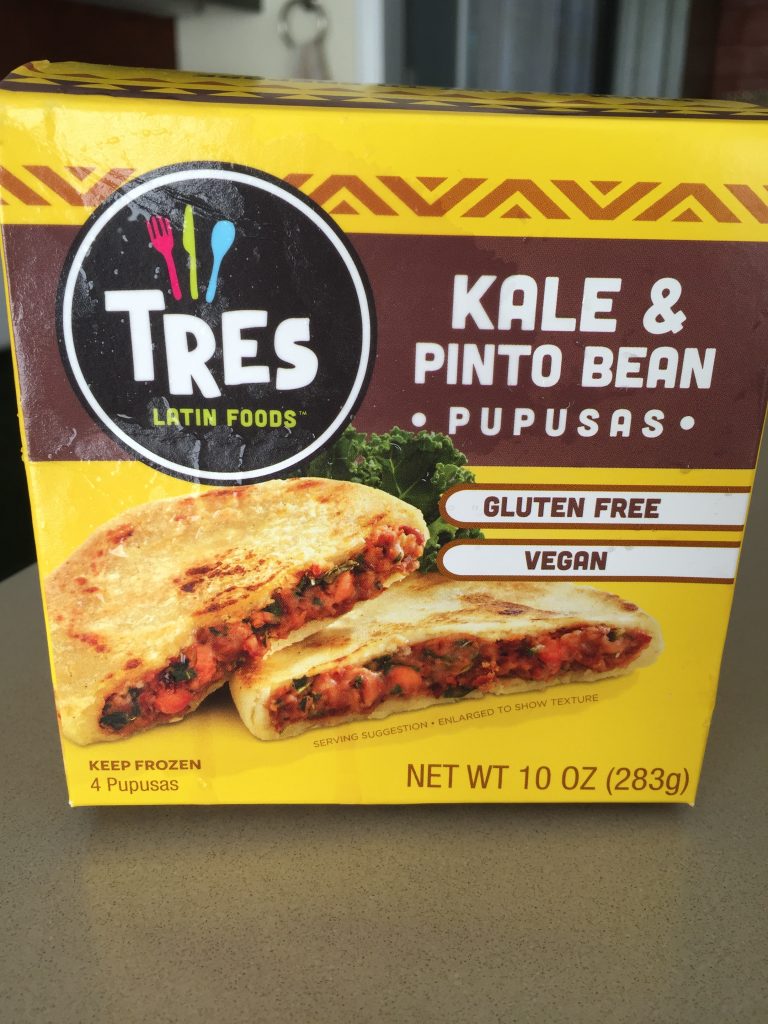 But good things come in TRES, because that’s what these pupusas are.  Good.  Delicious.  Spectacular.  Outstanding. Amazing. Incredible. Exquisite.  I could go on and on and on and on.  That’s actually not true. Eventually I would run out of words.  These vegan pupasas that I tried are filled with pinto beans and shredded kale.  The corn masa wraps around it all making it seem like a quesadilla/tamale. 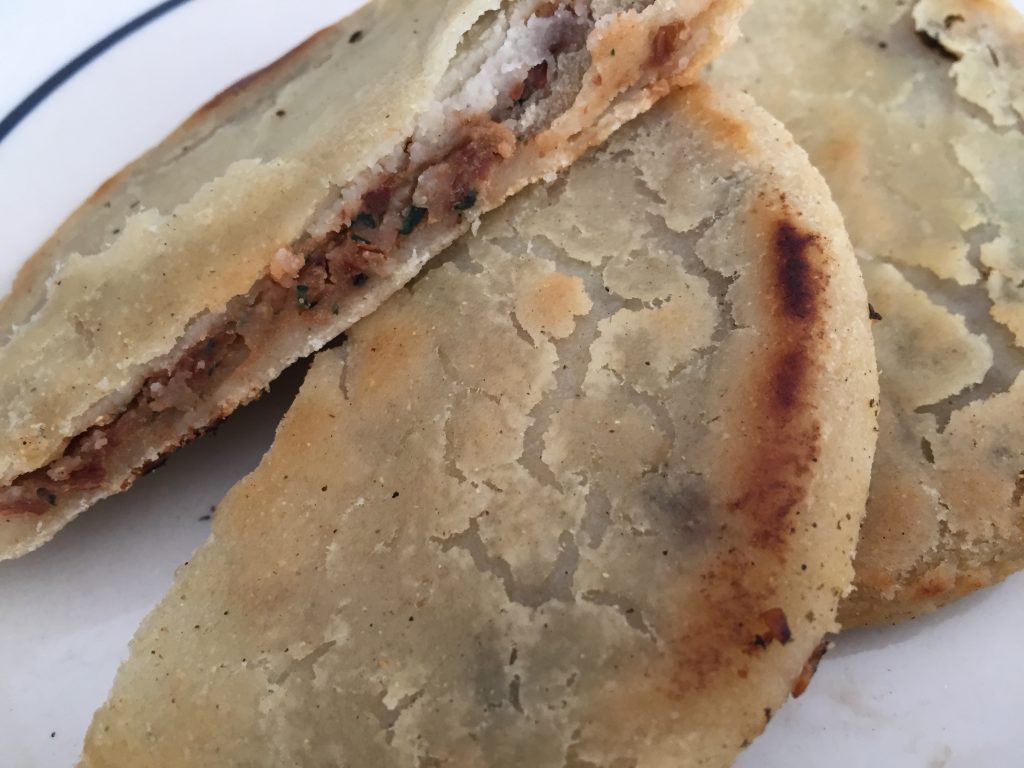 My mouth waters just even when I think about what is inside.  I think about the corn masa and it’s fried layer with a crunch on the outside and the soft warmth on the inside. The beans, with their smooth creamy flavor and I think about the kale inside everything to top it off.  When I think about all of these things, my body and mouth become so watery that the Pacific Ocean has nothing on me. 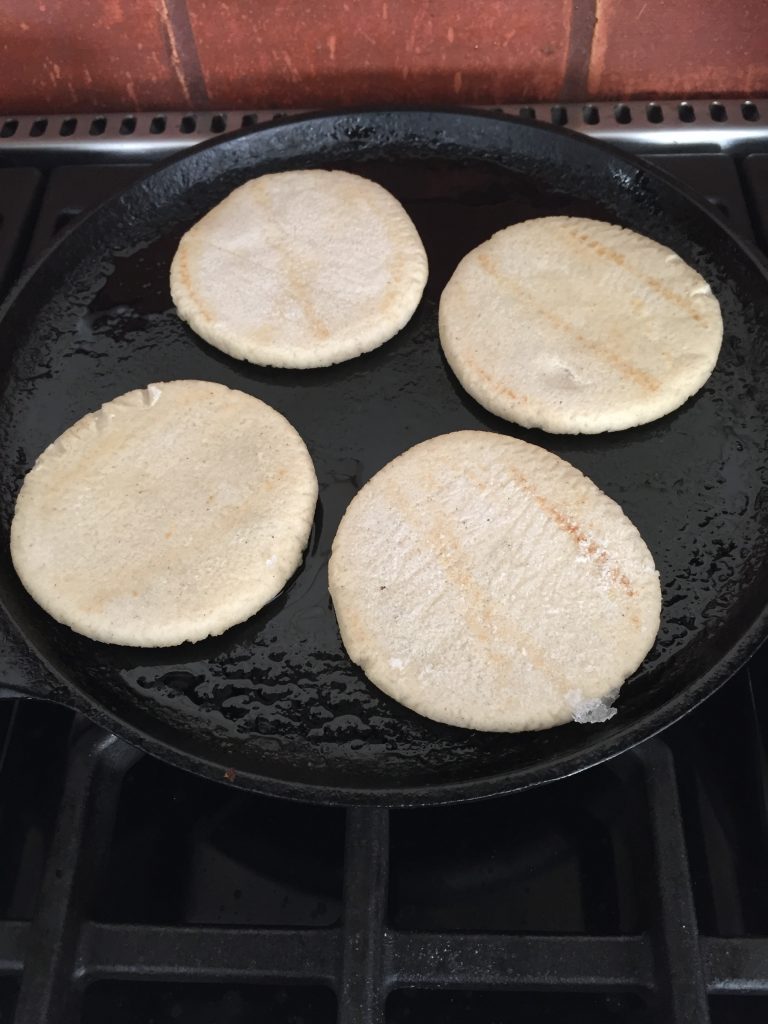 What is a pupusa?  It was originated in El Salvador, the definition of a pupusa is really just masa stuffed with delicious goodness that has direct and distinctive flavors.  Yum!!! 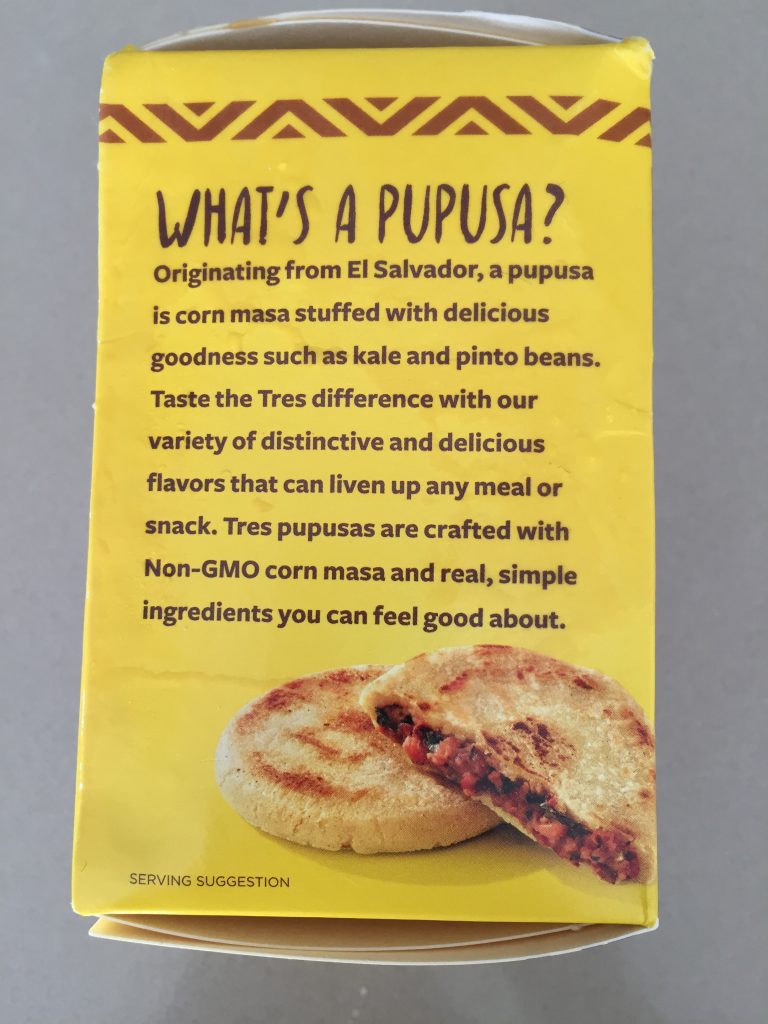